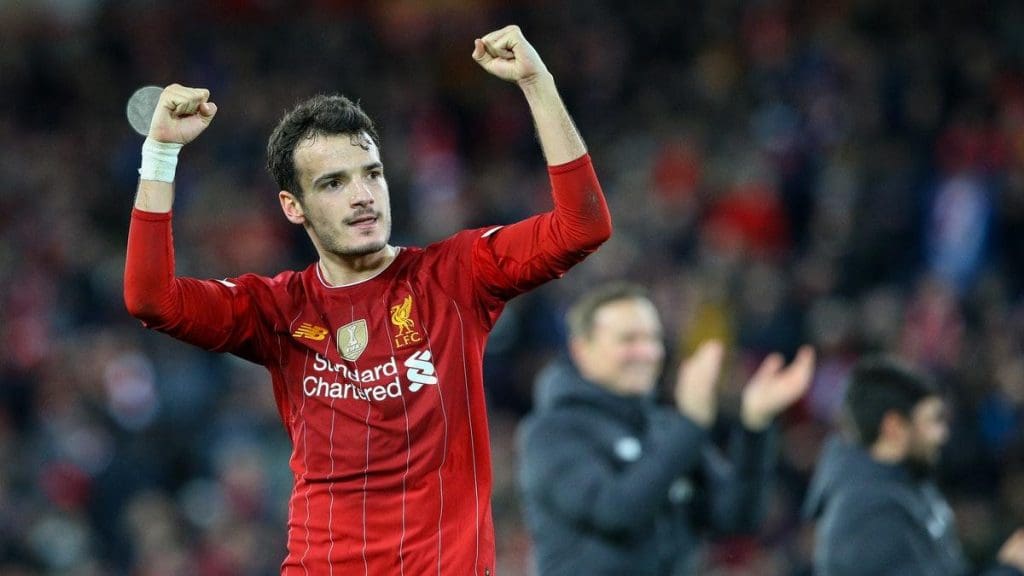 Liverpool midfielder Pedro Chirivella is set to become a free agent this summer as his contract with the Reds expires in June. He has been offered a new five-year deal by the Merseyside club but he is yet to decide on his future.

The Reds want to keep hold of the former Valencia midfielder after he impressed in the cup games. He bagged few minutes in Liverpool’s Carabao Cup games against MK Dons and Arsenal. He also captained the young Liverpool against Aston Villa and impressed with his performances against Shrewsbury and Everton.

His performance earned him praise from Klopp.

“Pedro played and in the first half against Aston Villa was probably the best player on the pitch, we watched it on television in Qatar and we were completely over the moon about what we saw there,” Klopp said. 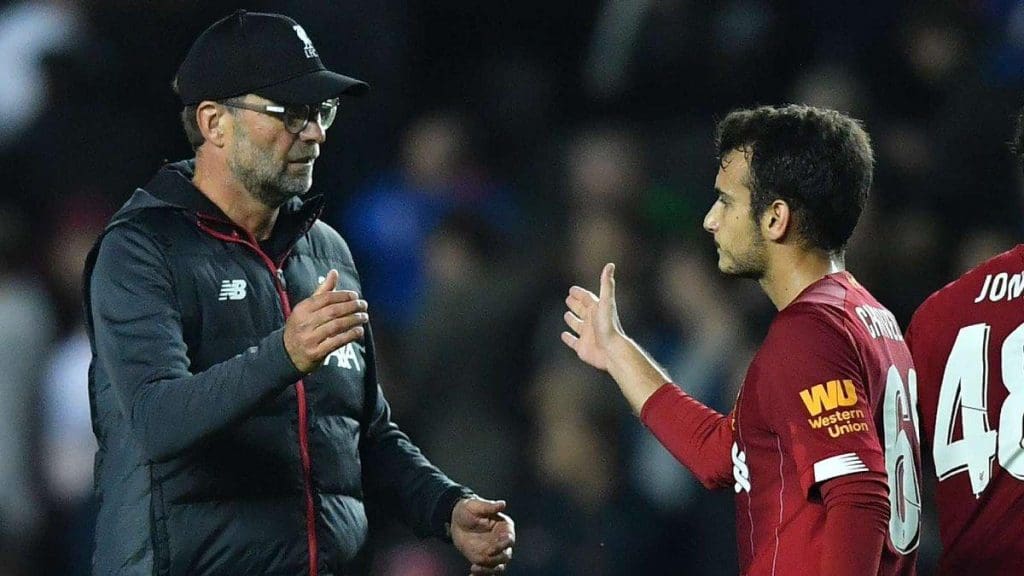 “I don’t like to think much about the future and what comes will come,” he said.

“I am in the best team in Europe and with the best coach in the world,” he said. “Every minute you play and, above all, each day of training that you share with all of them allows you to improve, so this season has been very important.

“Obviously I would like to have a few minutes in the Premier League, but I’m happy to see how we can finish.”

Jurgen Klopp didn’t even play him in the cup games, the competition he had been pivotal in, instead of playing an unfit out of form Fabinho. Liverpool are just looking to make a few quid out of him here, in return offering a bit of financial security for him. 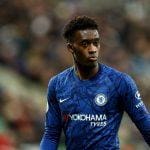 Chelsea youngster Hudson-Odoi arrested over row with model
Next Article 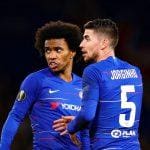