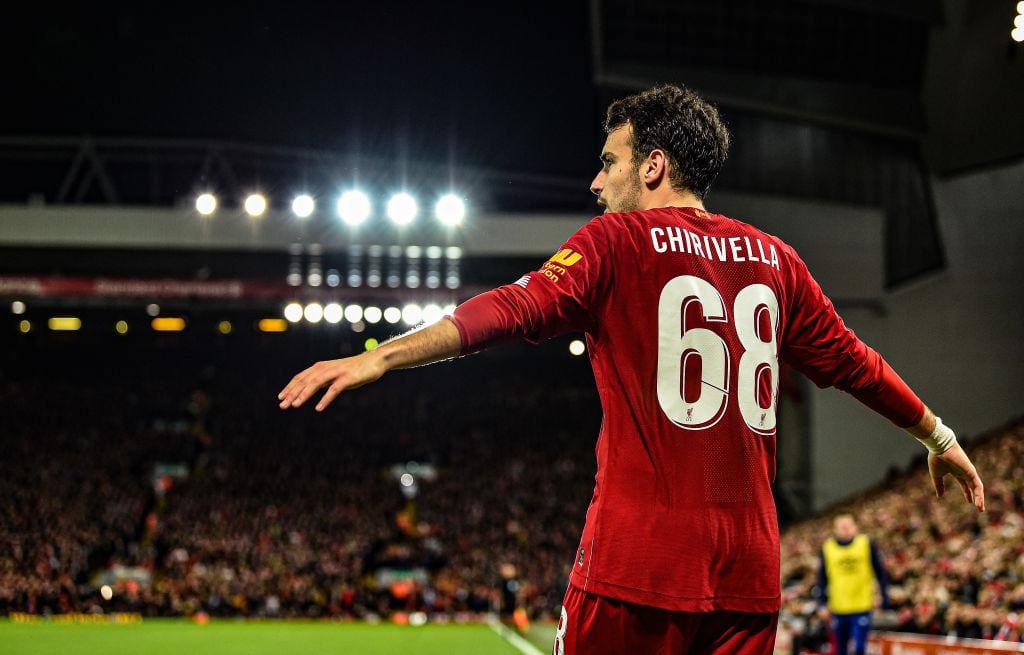 According to reports from France, Ligue 1 club Nantes are poised to sign Pedro Chirivella on a free transfer this summer. He was a part of the hyped crop of U18 players Liverpool had under Brendan Rodgers.

Ligue 1 will be a good challenge for the 22-year-old. From limited game-time at Liverpool, he will get more opportunities in the French league. If Liverpool didn’t have Henderson and Fabinho, then there would have been a high chance of Pedro getting playing time for the first team.

Pedro progressed through the youth ranks of Valencia and signed for Liverpool at the age of 17 in 2013. He has just one Premier League appearance when Klopp started him against Swansea in May 2016. He did make three FA Cup appearances for the Reds this season but he didn’t manage to get into the first team.

Chirivella also had three loans spells at Go Ahead Eagles, Willem ll and Extramadura. Chirivella impressed in the FA Cup 3rd Round fixture against Everton and was also hailed as ‘incredible’ and ‘unbelievable’ by former U23 coach Neil Critchley for his resurgent performances.

“Pedro played and in the first half against Aston Villa was probably the best player on the pitch, we watched it on television in Qatar and we were completely over the moon about what we saw there,” Klopp said.

In his recent display, Chirivella has been impressive for Liverpool’s U23 side and the first team. Ball interception and tackling are his strengths. He plays as an anchorman for the team and rarely contributes to goals because of his deep role. He has impressed in all his appearances for the first team in the FA Cup and League Cup.

However, with Liverpool already having Henderson and Fabinho for the number 6 role, it’s time to leave for Pedro. Nantes are interested and they’re willing to give him constant playing time. Nantes mostly play a 4-2-3-1 system. They have two defensive midfielders – Imran Louza & Abdoulaye Toure. With Chirivella arriving, they will be able to rotate between the three. Nantes often play by building up from the back and it suits Chirivella’s style of play.

Earlier this week Chirivella himself said that he’s taking things day by day amidst COVID-19 crisis.

“I don’t like to think much about the future and what comes will come,” he said.

“I am in the best team in Europe and with the best coach in the world,” he said. “Every minute you play and, above all, each day of training that you share with all of them allows you to improve, so this season has been very important.

“Obviously I would like to have a few minutes in the Premier League, but I’m happy to see how we can finish.”

Thomas Meunier to Tottenham: A good deal?
Would Pierre-Emile Hojbjerg be an upgrade to the Spurs midfield?
To Top