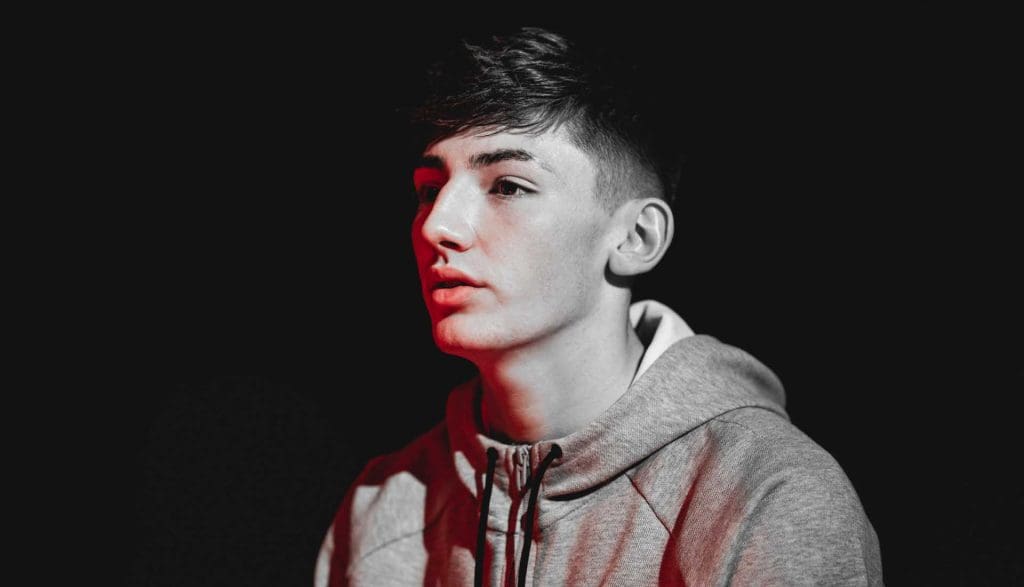 Norwich returns to the Premier League, just a season after being relegated, as they topped the Championship table with domination. This season they will look to make their stay a bit longer in the top tier of English football and thus are very active in the transfer window.

The latest reports surrounding them suggest that they are eying a loan move for young Chelsea midfielder, Billy Gilmour. Gilmour has been very impressive for Chelsea whenever he has been given the opportunity to play for the London Blues. He was brought up to the senior team by Frank Lampard and since then has been a perfect backup to Kante and Jorginho for Chelsea.

Billy Gilmour has an impressive record on his name as he has won the Man of the Match award in each of his full debut in the Premier League, FA Cup, and Champions League. Now he added to this tally another Man of the Match award as he was awarded the same in his first full senior debut for his country, Scotland, in the Euros.

He is termed as a Giant Killer by the Blues’ fans as he has always stepped us against the best of the teams including the likes of Liverpool, Manchester City, and now against England. Praising the youngster, his Chelsea teammate Mason Mount claimed, “Whenever he plays, he gets the Man of the Match Award”. Gilmour is known to dominate the midfield with his passing and movement to allow passes. With Buendia moving to Villa Park, Gilmour will be a key for Norwich if they are to get his services.

With Chelsea looking for a new midfielder, probably Declan Rice or Tchouameni, Gilmour will opt to move on loan to get starting minutes. But Tuchel and Chelsea board will think twice before letting him leave as the youngster looks Premier League ready and thus can be their solution in midfield.

Norwich will also face competition from other Premier League clubs as the young ‘Scottish-Iniesta’ has a lot of admirers all over England.

Slovakia vs Spain: Match Preview | UEFA EURO 2020
Why Mount and Chilwell had to isolate and not the Scotland Team?
To Top