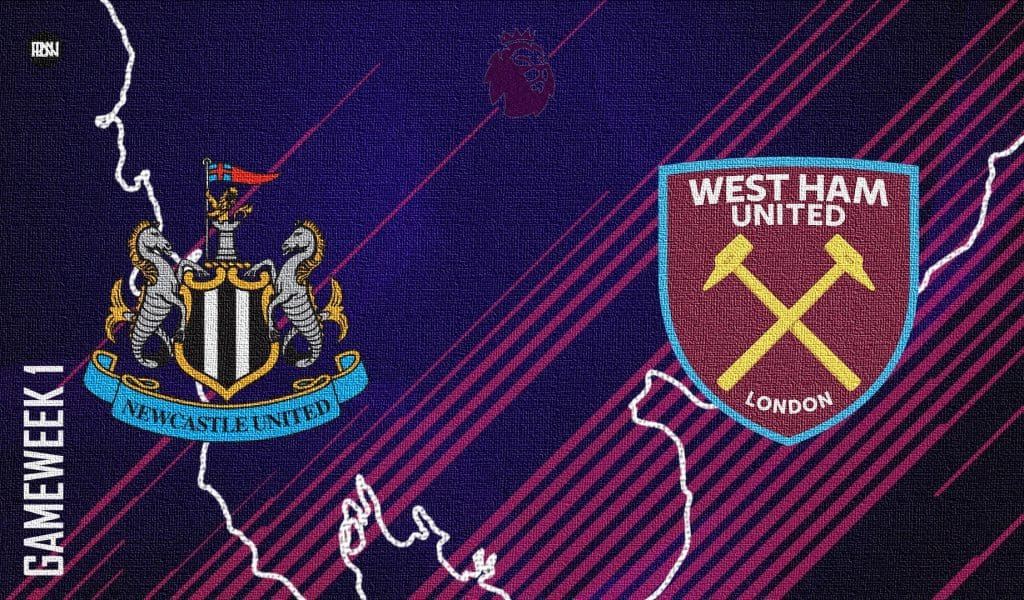 Yes, the Premier League is back with all its charisma and charm to rule over the sporting telecasts all across the globe! The return is much more significant as the fans are back in the stadium cheering loud and clear supporting their teams and injecting the energy which the beautiful game lost over the previous season. With the new season initiated, will we witness another West Ham run where they surprised everyone finishing much closer to a Champions League spot than the relegation spot? Can the Hammers start it with flying colors or the Magpies will be the roadblock to their great start?

Newcastle have finally managed to land Joe Willock from Arsenal but his match fitness for the season opener will still be in doubt. Also, Martin Dubravka will be missed in the nets with injury as will be Darlow and Dummett. The rest of the squad will have the Magpies’ strong attacking line which is the key for their success this season.

With Ogbonna ruled out with injury, the West Ham defence will be weakened. Also, the saga around their keepers will be interesting where Areola and Fabianski fighting for the no.1 spot between the sticks. Also, Lanzini and Masuaku will be missed on the bench for the Hammers.

Wilson, Maximin to carry the team?

Newcastle’s future this season very much relies on how their front line will act and that majorly depends on the goal contributions by Wilson and Allan Saint-Maximin. After contributing in more than 50% of goals last season in the league for Newcastle, the duo will be responsible for the threat that will be posed on the West Ham’s defence. Conceding less than 50 goals in the last season, the West Ham’s rigidity will be difficult to break but with the creativity of Saint-Maximin and the lethal finishes of Wilson, nothing is impossible.

The reason for the Hammers’ great surprising run in the league was the midfield magical duo of Declan Rice and Soucek. They will be up against the aforementioned attacking duo of Wilson and Maximin. With Rice just increasing his stature day by day, and Soucek just proving why he is one of the best ever transfers for West Ham will define and shape the game. Their passing in the build-up and their defensive stability, with not the best-looking defensive line, will direct the momentum of the game and thus eventually leading to the result of the game.

The battle of these 2 duos will be a very interesting one with each team looking to start of a flyer.

Yes, Rice is still a Hammer and will continue to lead the West Ham line unless a very big surprise in the last stages of the window, which looks very unlikely. With a European spot guaranteed with his great efforts and leadership, can he lead West Ham to push higher competing with the best teams in the league? His ball interception and tackling has enlisted him amongst the best players of the league. Against a Newcastle team, who lack ac creative midfielder, considering that its looking likely that Willock doesn’t start, Declan’s stature on the field will rise higher. He can have more possession on the ball and can also track back in the box as 3rd center back to hold Wilson from causing a difference in the match.