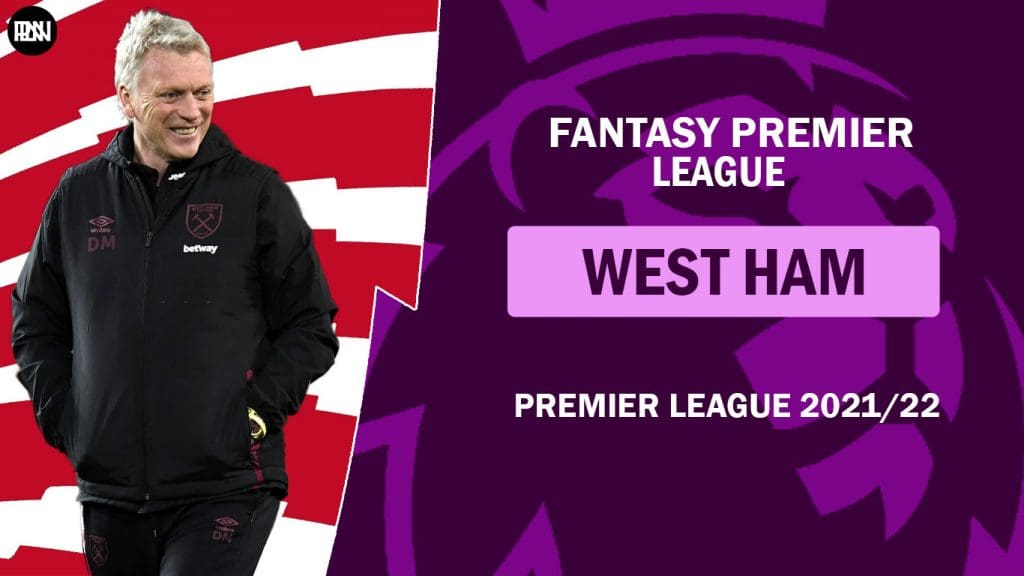 An impressive campaign last season saw West Ham United defy expectations and finish sixth in the league; securing European football in the upcoming season. Under David Moyes, the north London club not only put in notable performances but also managed to find consistency throughout last season.

Additionally, West Ham boasted the second-best home record in the league – averaging 1.79 points at the London Stadium and 1.63 points away from home. The Hammers also recorded the fourth-highest assists (46) in the league last season.

With the squad competing in the UEFA Europa League next season, West Ham will be keen to build on their achievements going into the forthcoming campaign. The Hammers will be looking to secure a top-half finish whilst also working on improving their results and consistency next season. 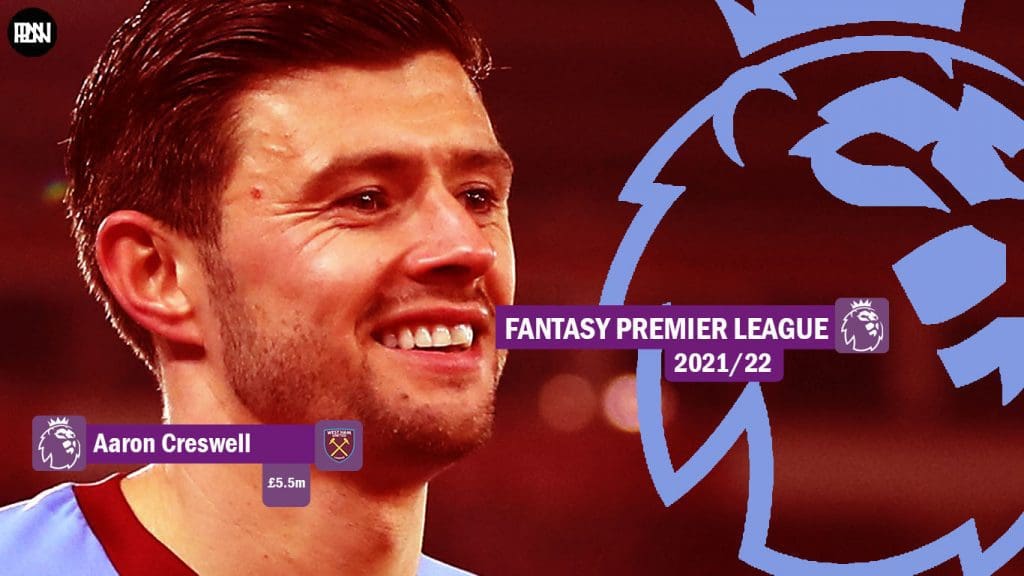 The club’s highest-scoring fantasy asset (153 pts.) last season, Creswell cemented his place in most fantasy teams. The 31-year-old English left-back assisted 11 goals – the most in the league – and kept the same number of clean sheets last season. Creswell also finished as the highest-scoring defender in his price range last season.

Being the squad’s primary set-piece taker, Creswell also provides additional threats through free-kicks and crosses. Having had an impressive outing last time around, the left-back will be keen on maintaining his excellent form going into next season. However, having to compete in Europe, Creswell may not be the first-choice left-back in FPL drafts given West Ham’s inconsistency at keeping clean sheets and the club’s untested squad depth going into next season. 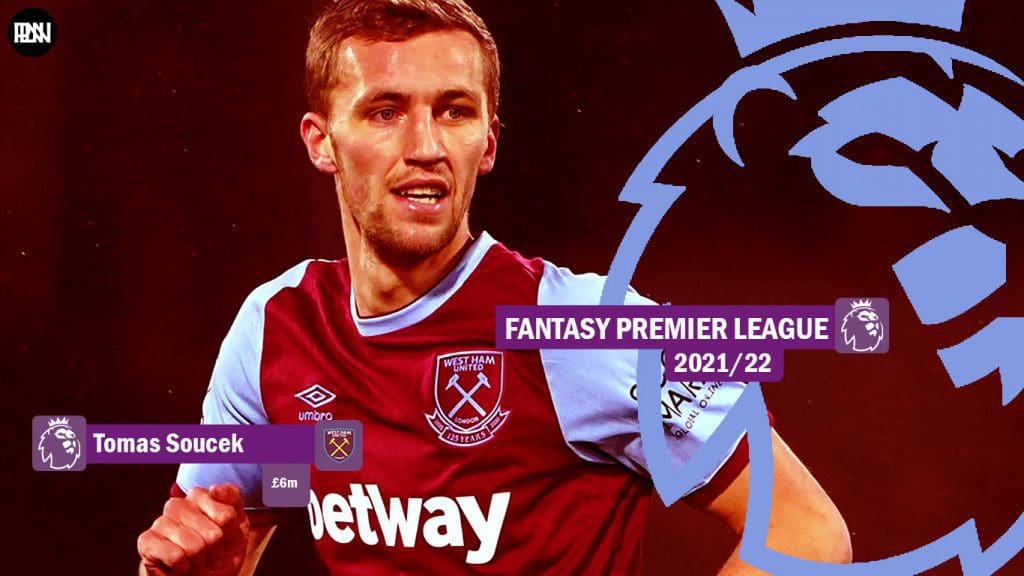 Having had a remarkable 2020/21 season, the Czech international was a vital part of West Ham’s successes throughout the campaign. Souček finished the season as the club’s joint-top goal-scorer (10) in the league, whilst also finishing second amongst fantasy assets (147 pts.) at the club last season.

An essential part of West Ham’s midfield, Souček was given the license to make forward runs which saw him involved in 11 goals last season. Additionally, the 26-year-old midfielder also ranked second for expected goals (9.2xG) and completed the third-most passes (102) amongst his teammates in the league last season. Souček also stood joint highest with Michail Antonio (£6.5m) for shots on target (23) at the club in the division last season.

With the Hammers preparing for a crucial campaign, Souček is expected to build on his performances from last season. The midfielder is will be amongst the first names on the team sheet and will most certainly guarantee decent points, provided West Ham display consistent results next season. 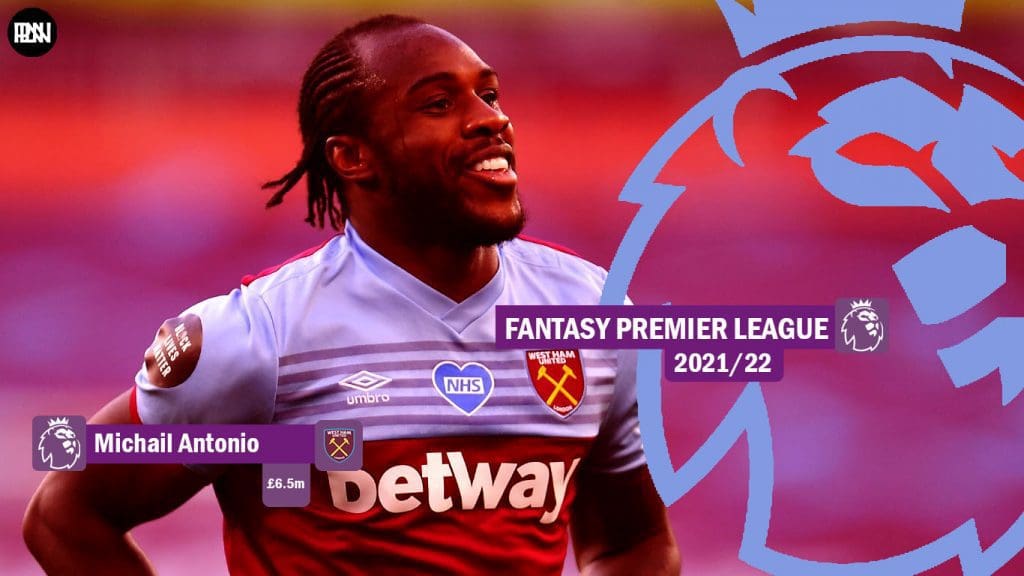 The club’s joint-highest goal-scorer in the league last season, Antonio edged his teammate Tomáš Souček (£6.0m) owing to higher goal involvements (15) at the club. Although having endured a season riddled with injuries, the 31-year-old still managed to rank fourth-highest for expected goals (0.52xG) per game across the league last season.

The focal point of West Ham’s attack, Antonio is a seasoned performer, having scored over 100 FPL points in each of his last three seasons in the division. Despite his injury concerns, the Englishman still had the joint-most shots on target (23) and had the fourth-highest Goal-Creating actions (0.50) per game amongst his teammates in the league last season.

With the club keen on improving, Antonio will be a crucial part of the club’s ambitions. Decently priced at £6.5m, Antonio is a reliable forward provided he remains fit and develops into a consistent goal-scorer next season. 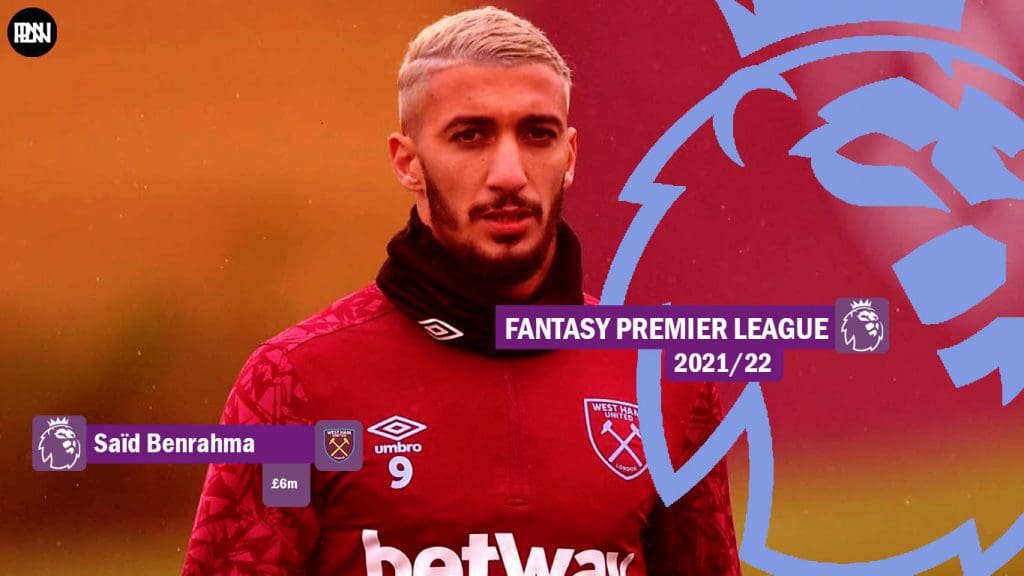 Having had a decent start to his West Ham career, the Algerian found himself on the bench following the arrival of Jesse Lingard (£7.0) in the winter transfer window last season. Benrahma finished with 73 points, scoring a goal and providing six assists in 30 league appearances last season.

Additionally, the 25-year-old also accounted for the highest assists (0.39) per game at the club in the league last season. Benrahma also finished with the highest number of key passes and shots from outside the box per game last season.

However, given his current status as a bench player, the Algerian may not start every game for the club. With Lingard’s move to West Ham still uncertain, Benrahma could be first in line to take his place, provided Lingard does not move this summer.  Nevertheless, at £6.0m, Benrahma remains a risky option but may yield decent points provided he establishes himself as a first-team player next season. 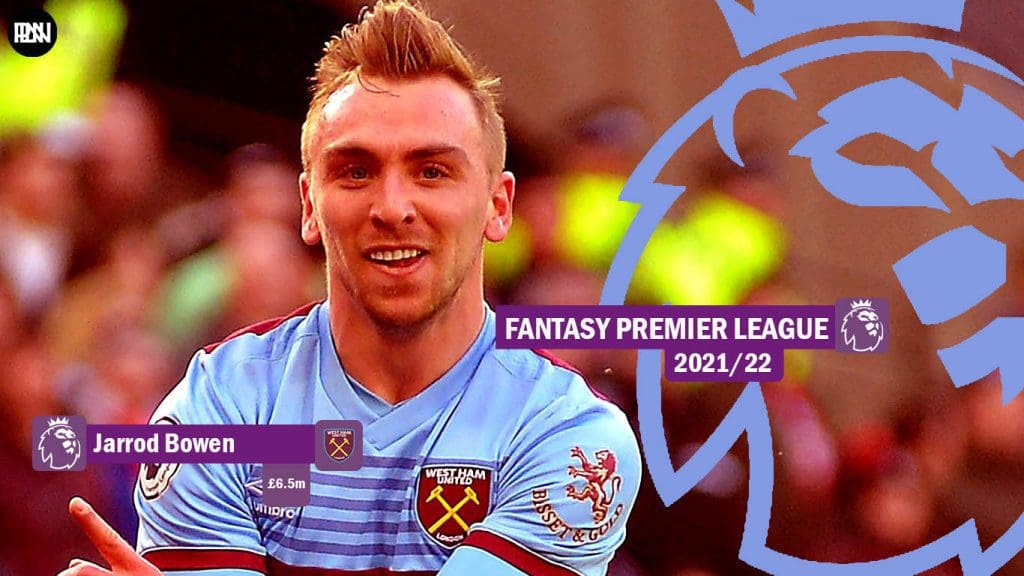 One of only two players to have made 38 league appearances at the club last season, Bowen made the most of this game-time – finishing the campaign with 141 points and 13 goal involvements in the league.

The 24-year-old also ranked third amongst FPL assets at the club and remained an attractable prospect amongst FPL managers throughout last season. Despite having played the full 90 minutes on only eight occasions last season, Bowen still displayed remarkable numbers.

The midfielder had the most carries into the 18-yard box (37) and ranked third for total shots amongst his teammates in the league last season. In addition, Bowen also ranked third-highest for goals+assists (0.46) per game and second for Shot-Creating actions (78) at the club last season.

With West Ham keen on having a fresh squad next season, Bowen is expected to remain a mainstay in the team and may eventually cement his place in the first team line-up.