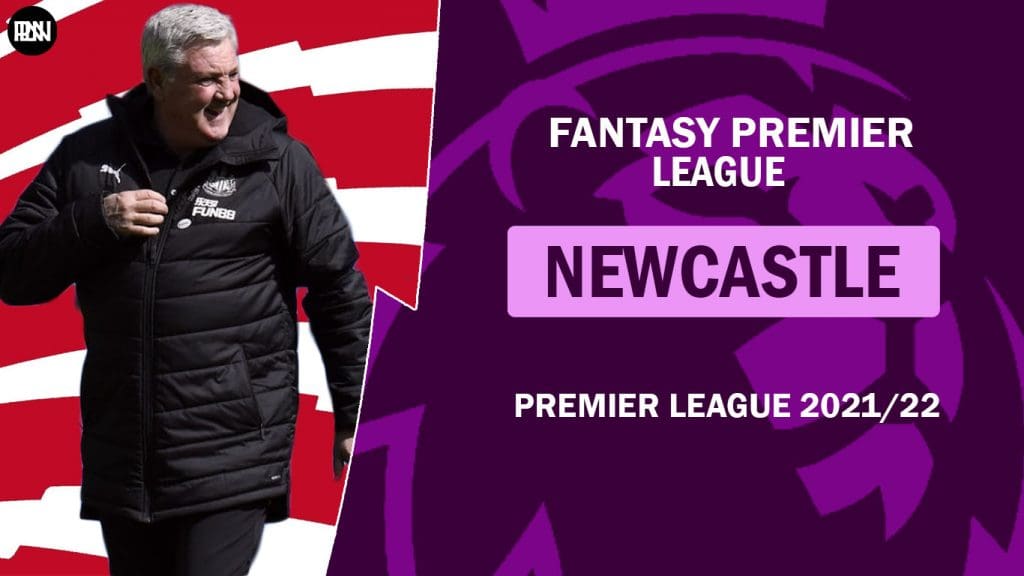 A bottom-half finish for the Magpies last season saw them remain in the Premier League with the hope that the club, somehow, resurrects themselves from the quagmire in ownership ahead of next season. Throughout last season’s campaign, Newcastle remained inconsistent, with fans frustrated with the lack of quality performances on the pitch.

The Magpies managed to secure 45 points last season while having a goal difference of poor goal difference. However, with a fresh start on the horizon, the Magpies can only improve on the pitch and will most certainly give their fans something to cheer, going into next season. 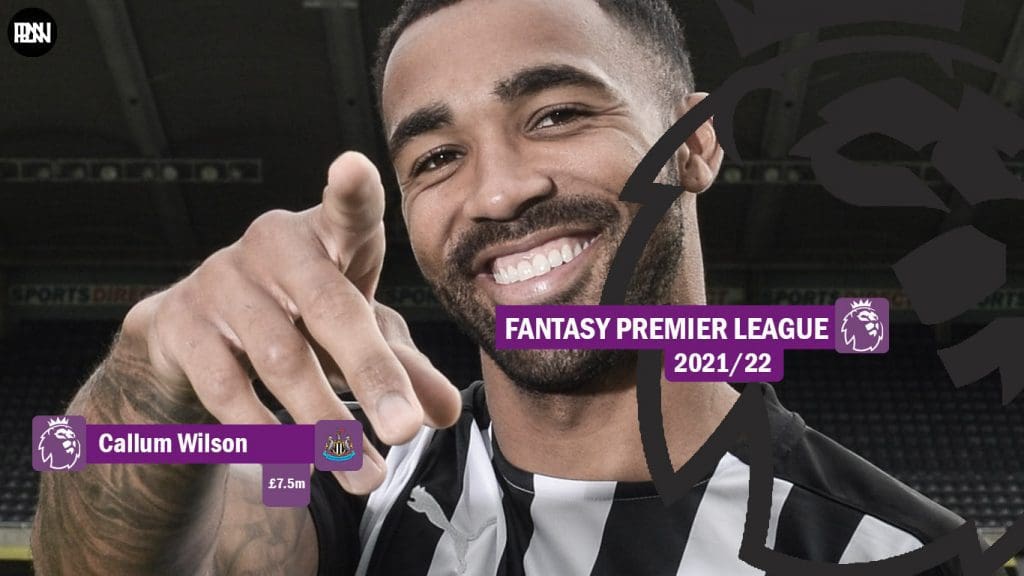 Newcastle’s top goalscorer last season, Wilson remained a consistent performer on the pitch despite having missed 13 games due to injury. The 29-year-old has loads of Premier League experience and has been consistently scoring over 100 FPL points for the last four seasons.

Having scored 134 points – 22 registered as bonus points – Wilson netted 12 goals and provided six assists whilst finish in the top 10 for expected goals (0.52xG) per game across the league last season. In addition, the player was also the club’s top FPL scorer last season and finished amongst the top 10 highest scoring forwards last season.

With a decent run of fixtures going into next season, an in-form Wilson will most certainly provide consistent returns as the Magpies will look to improve their results in the forthcoming campaign. 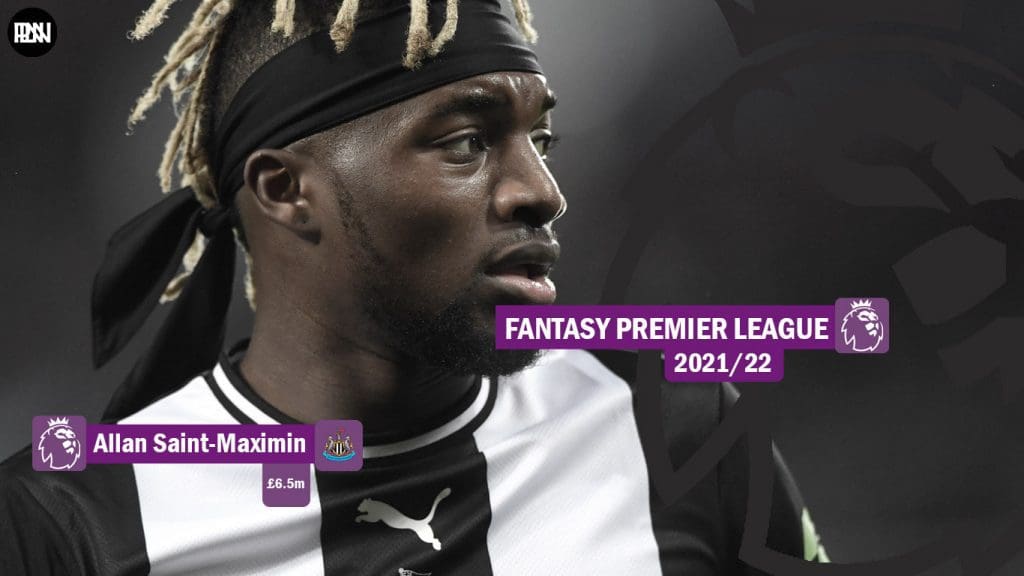 Arguably, the team’s most talented player on the pitch, the Frenchman is a fan favourite at Newcastle. However, despite his potential, the 23-year-old only showed glimpses of his talent in his 25 league appearances last season.

Having managed to score 85 points last season, Saint-Maximin scored three goals and provided five assists. In addition, the player also finished with the highest percentage of assists per game (0.23) amongst his teammates last season.

A frustrating, though, world-class performer on his day, Saint-Maximin is a reliable option given he finds consistency and lives up to his potential going into next season. 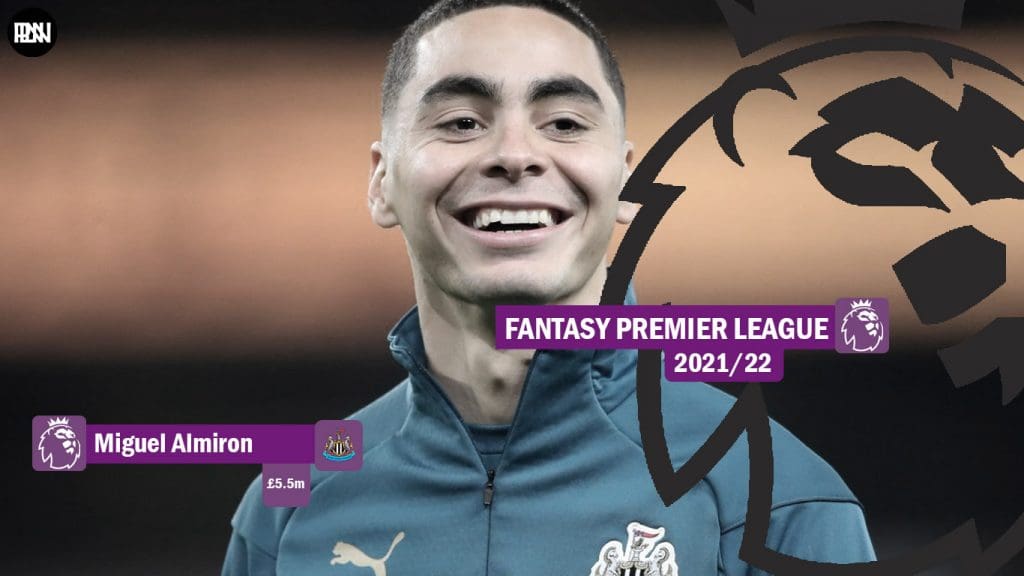 Having made the most appearances (34) amongst his teammates last season, the Paraguayan is a crucial player in the Newcastle set-up. Almiron managed to score 97 points last season – second-highest at the club – whilst scoring four goals and providing two assists over the course of last season’s campaign.

A feisty midfielder with the ability to find spaces and hold the ball, Almiron is a perfect fit in Steve Bruce’s system. The 27-year-old ranked fourth for expected goals (3.2xG) amongst his teammates last season.

With Newcastle desperate to improve their results and avoid any possibility of relegation going into next season, Almiron is a decent pick for FPL managers looking to find a way into Newcastle’s attacking options. 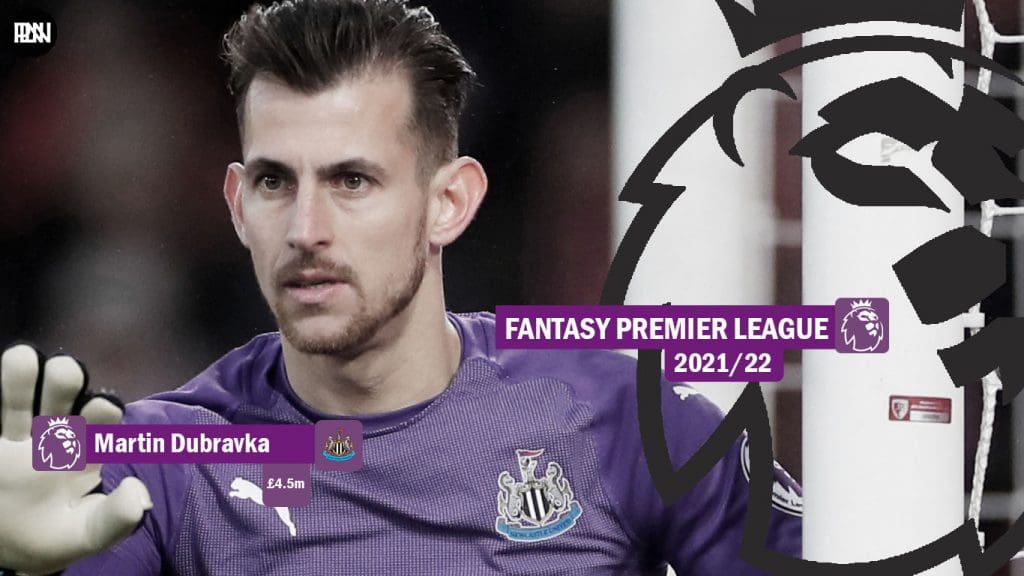 Having missed a major portion of last season through injury, Newcastle’s first-choice keeper is expected to make a strong comeback next season. In the 13 appearances he made last season – prior to injury – the Slovakian international kept four clean sheets securing 80 points.

Despite not managing a consistent clean-sheet run the 31-year-old is renowned for returning bonus points. Dubravka managed to save 42 out of the 59 shots, he faced, on target last season whilst managing a save percentage of 69.5%.

Expected to remain as the Magpies’ starting goalkeeper, Dubravka will look to redeem himself and put find consistent form next season. 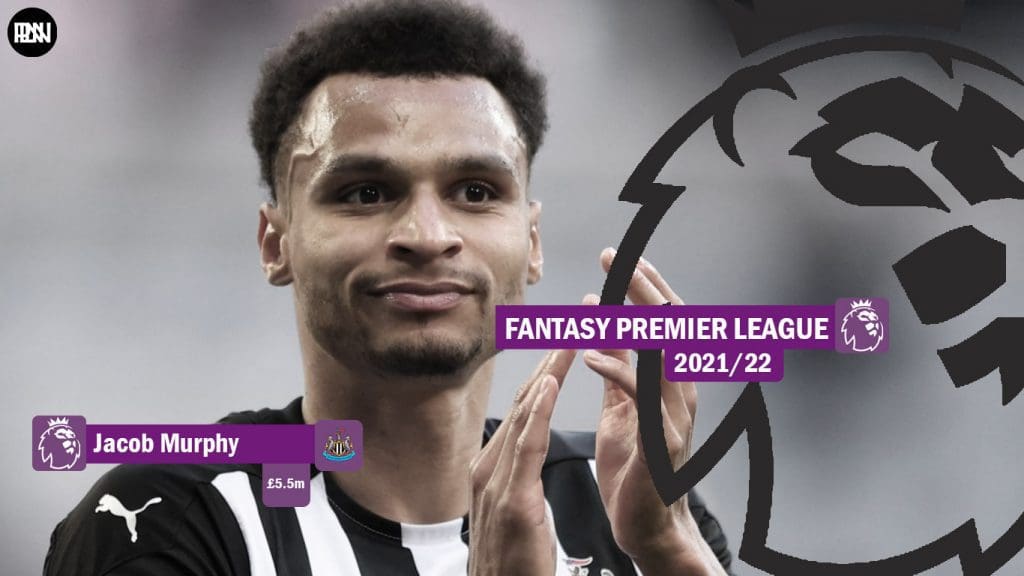 Having been an essential part of Newcastle’s campaign last time around, the 25-year-old Englishman is expected to establish himself as a first-teamer next season. In his 26 league appearances last season, the versatile defender managed to score two goals and provide three assists.

With the ability to play long balls, dribble past players, put in decent crosses, and finish his chances, Murphy is expected to remain a mainstay in the Magpies’ setup. The player managed to score 69 points whilst ranking third for expected assists (2.4xA) amongst his teammates last season.

Ahead of yet another challenging campaign, the Magpies will be looking to strengthen defensively with Murphy set to play a major role in the team next season.