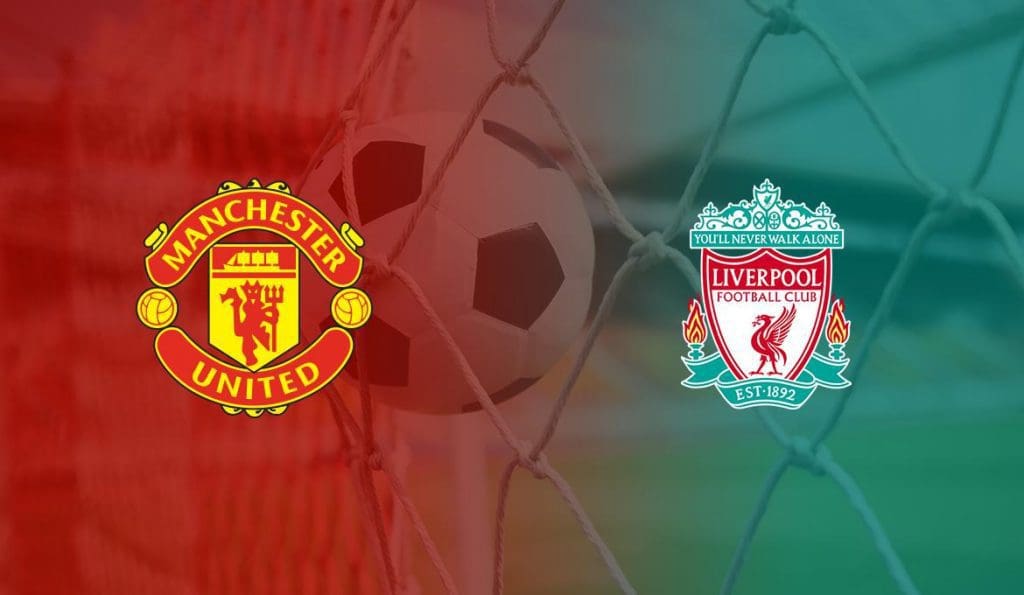 An intense rivalry and old foes meet once again when Manchester United welcome Liverpool at Old Trafford on Sunday.

Ole Gunnar Solskjaer is under so much pressure going into this game. His side are yet to win a game since beating Leicester on Matchday five. The Red Devils have struggled in recent fixtures find themselves 12th on the league table after eight games, two points above the relegation zone.

Liverpool on the other hand lie on top of the Premier League table after winning all eight games played in the Premier League. The Reds went into the international break with a dramatic 2-1 win over Leicester in their last game in Premier League, when James Milner slotted home from the spot.

Manchester United are unbeaten in their last five home league meetings with Liverpool (W3 D2), their longest run without defeat against them at Old Trafford since a run of 10 between February 1991 and March 2000.

Only Man City (7) and Chelsea (6) have won more Premier League away games against Man United than Liverpool (5).

Four of their last six Premier League meetings between Man United and Liverpool have ended level (one win each) – just four of the previous 36 between the sides had been drawn.

This is the first time Liverpool are facing Man United in a Premier League match while being on top of the table since October 1996- with Man United winning 1-0 at Old Trafford thanks to a David Beckham strike.

In Premier League history, Man United have taken more penalties against Liverpool than they have vs any other side (101), while it’s also the most Liverpool have faced against a single opponent.

David de Gea adds to the growing list of injured players as he sustained and injury during Spain’s 1-1 draw with Sweden.Paul Pogba has been ruled out of the game together with Jesse Lingard.

However, the trio of Anthony Martial, Luke Shaw and Aaron Wan-Bissaka are likely to feature in the game.

Goalkeeper Alisson Becker could return between the post for Liverpool against Manchester United after returning to full training.

Xherdan Shaqiri who found the net twice as a substitute against United could also feature if he passes a late fitness test.