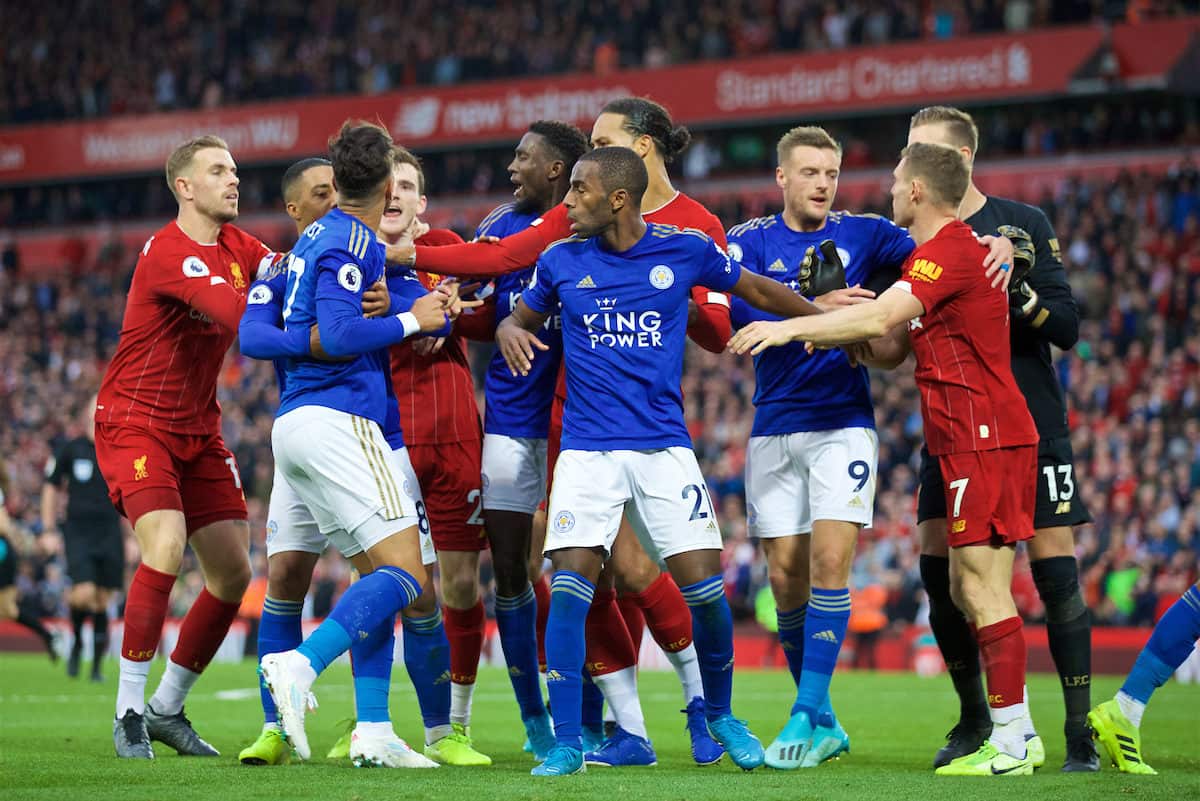 Liverpool took their winning streak to 17 Premier League games with 8 continuous wins in this season when they sparsely cruised past Leicester in the Saturday afternoon nut-cracker.

The Anfield was all square upto the final minute when Liverpool were awarded a penalty where Milner converted the spot-kick to win 2-1. The visitors fought too hard claim a draw and did deserve a point.

“To concede a 95th-minute penalty was difficult to take,” the former Liverpool boss said. “I thought we deserved a point from the game.”

“You come to the European champions and you have to be resilient and deal with moments of pressure and show your own qualities. I felt we did that.”

“To come from behind, it looked as the half wore on, I thought we could go on and win the game. We conceded a goal when we were in control of the situation.”

“I thought it was a very soft penalty – I didn’t think it was a clear and obvious penalty, that’s for sure. But when the referee gives it, it’s probably hard for the VAR to go against it. It was disappointing.”

“But I’m very proud of the team and the personality we showed against a top-class side with so many qualities. To come here and be that competitive, it shows we are very much on the right path.”

The Foxes are looking mightier then ever and if there’s anything Liverpool can take out of the game is the merriment of beating one of the top clubs at present(considering the form they are in).