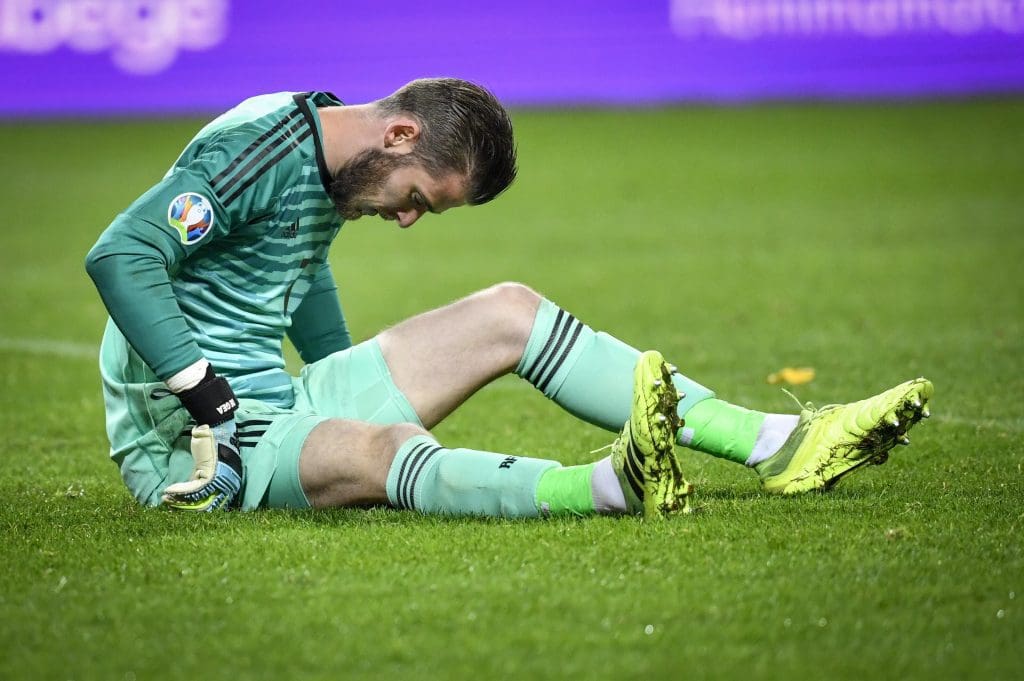 If there’s a last wish Liverpool fans would have wanted from Manchester United squad would have been the absence of their two world-class players, David De Gea and Paul Pogba. And they certainly have gotten both.

The French international was already a doubt from United’s last game against Newcastle. And his absence was clearly evident in the disastrous midfield of Manchester United that could not produce any constructive chance.

And to add further woes to an already woeful squad, David De Gea has got himself injured in the international game for Spain and will not feature in the game against Liverpool as confirmed by his coach. 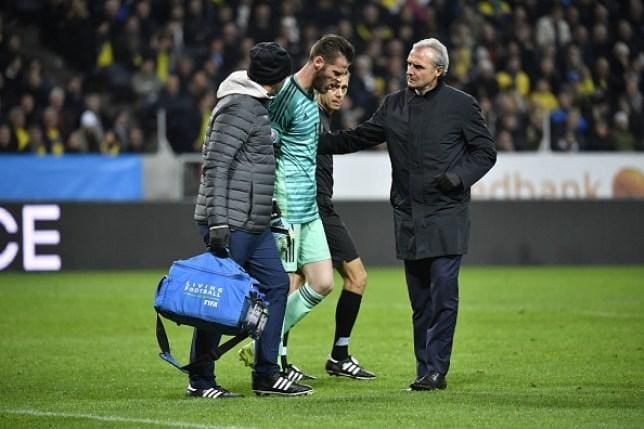 “No chance [of Pogba or Lingard being fit]. Paul had an injury, he came back, he worked really hard. He came back and played a couple of games, maybe played through the pain barrier.” Solskjaer is quoted as saying by Sky Sports News.

“He had a scan after the Arsenal game and maybe needed a few weeks’ rest in a boot so hopefully he won’t be too long, but he won’t make this game, no.”

“David needs a scan, I think he’ll be out. It certainly looked like it anyway judging on last night so it’s just one of those things.”

The 12th placed Manchester United would not want their star performer to be put due to injury. 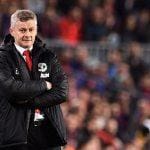 Do Manchester United still need to continue the Ole experiment?
Next Article 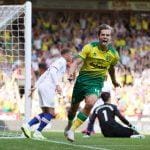