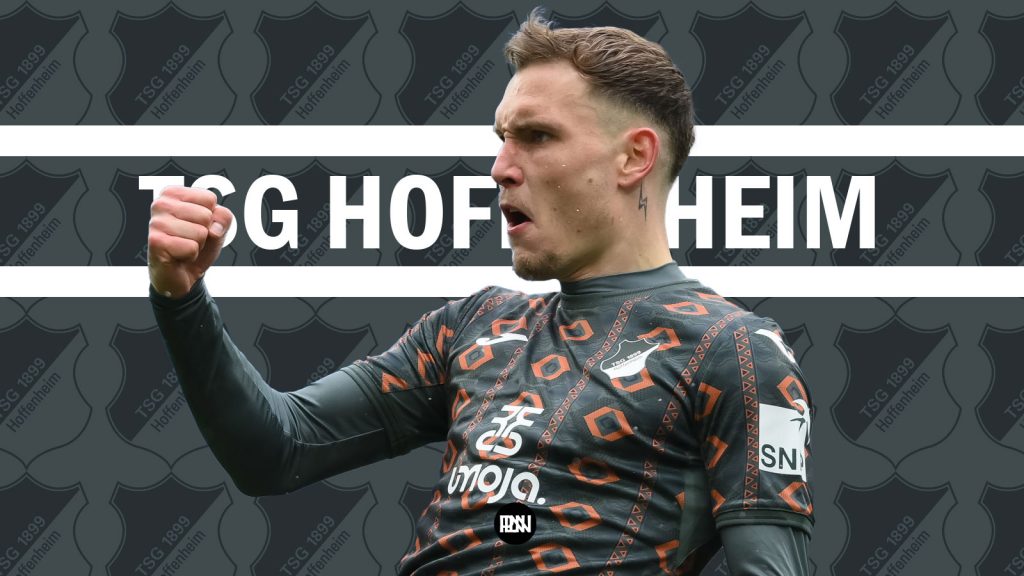 As the summer transfer season is around the corner, rumour mills are running full throttle with lots of transfer news surfacing from various sources. The business end of the season is about to conclude in a few weeks’ time and the transfer window kicks open afterwards. Many European clubs have begun ideating plans for the summer and Liverpool, too, have been keeping tabs on a few players to reinforce their squad for the next season.

This season, the Reds are in contention to win as many as four titles with the Premier League, Carabao Cup, FA Cup and the Champions League. Despite being strong contenders with a well-balanced side, Liverpool and Klopp have begun scouting players for the next season. Bundesliga sensation and Hoffenheim’s full-back David Raum has been liked to a move to Anfield this summer.

Liverpool have been left impressed by the 24-year-old defender and want to bolster the defence with his inclusion. Last season, he played a vital role in Greuther Furth’s promotion to the Bundesliga. The German has scored three times and provided 13 assists in 30 Bundesliga outings this season and has been very lethal as a left-back. This gives the team more options in the defence with the likes of Andy Robertson and Kostas Tsimikas.

German outlet SportBILD reported that there are as many as five English clubs interested in Raum. With a £25 million release clause in his contract, Klopp is very keen to facilitate Raum’s move to Anfield.

While David Raum has been sensational with the attacking threat he provides, it would be interesting to note if he gets game time as Andy Robertson has been very effective in the same position and Tsimikas, too, has been elegant in his gameplay. But, Raum’s pace, his lung-bursting runs, goal creation from the full-back position, winning ariel duels and winning accurate crosses have obviously impressed Jurgen Klopp.

Also, playing with four at the back in defence and creating attacking chances, Raum could adjust well with the Reds as it resonates well with the clubs playing style. He has been the only defender with the most number of assists since last year with 14 assists. His ability to get into crossing positions would certainly help the Liverpool forwards to create more chances and score. His pace closely resembles to that of Bayern’s Alphonso Davies who has also proven to be very lethal in counter attack. The German connection between the player and Jurgen Klopp could also help boost the confidence and performance of the player.

The full-back who has already been playing at a top level in the Bundesliga can very well fight for his spot in Liverpool alongside the likes of Robertson and Tsimikas. With the level of creative potential that he maintains, he could integrate well with the team. Raum’s joining would also provide the team with depth in the squad if there are any injury concerns mid-way through the season. Although he would have to quickly adapt to Klopp’s playing style and prove to a full Anfield audience, he has already shown why teams should be interested in him.

Liverpool, who boast tremendous goals per game ratio can easily continue this record with the attacking pace and the defensive style that Raum has. The club has been able to compete at the highest level almost every year, and could very well maintain that consistency even with the inclusion of Raum in the squad. 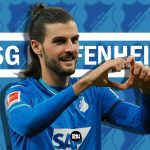 Who is Florian Grillitsch, The Hoffenheim midfielder wanted by Arsenal?
Next Article 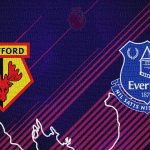