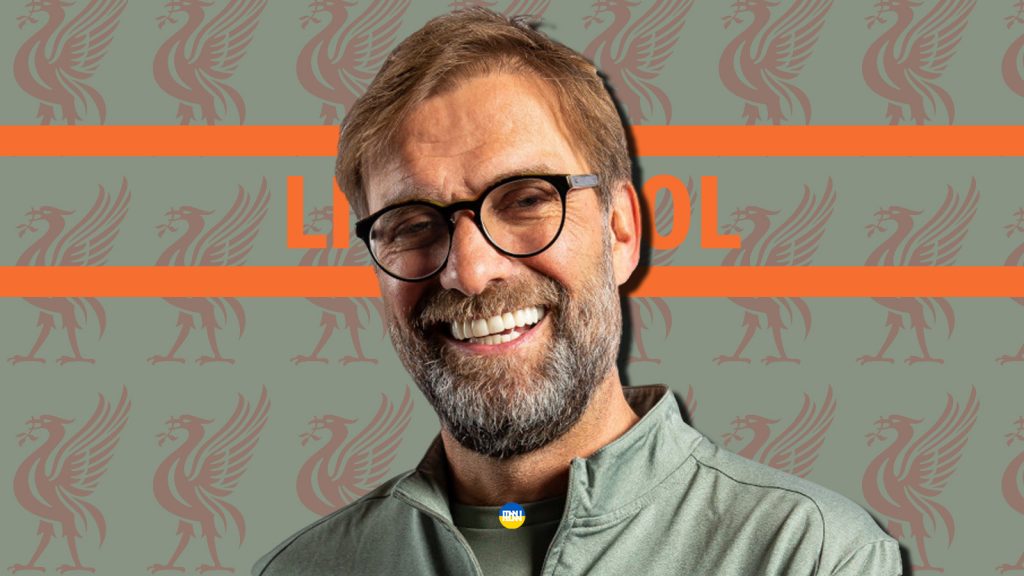 Jurgen Klopp’s men lifted their first trophy of this season in February when they beat Chelsea 11-10 on penalties in the Final of the Carabao Cup.

While many Liverpool fans are hopeful that this trophy is 1 of 4 this season, Jurgen Klopp himself, was skeptical of the fact that winning a quadruple is not easy. It is unprecedented. Not even Manchester City, with their firepower over the last few seasons, have managed to do so.

However, The Reds have managed to come close only twice before in their history. In 1983-84, when they won the First Division, League Cup and European Cup, but lost in the FA Cup 4th round to Brighton. In 2000-2001, they fell short of a trophy again, when they won – the FA Cup, League Cup and Uefa Cup – only to miss out on the Premier League, as they finished 3rd that season.

This season, Liverpool have the right to be hopeful. They have already lifted a trophy, and we are going to analyze their chances in the other 3 competitions.

Liverpool are showing their paces in another English cup competition, the premier one, FA Cup. They have made it to the Quarter-Finals of the competition, with an amazing cup run. Now, on paper, they just need 3 wins to lift another Cup trophy. Realistically, however, they just cannot seem to rest.  In the quarters itself, they face Nottingham Forest, one of the 2 championship sides who are cruising in the competition.

Given the fact that they ease past their spirited opposition, which they favoured to do so, they have a higher chance of meeting one of their 3 fierce opponents from the Premier League. Yes! Manchester City, Chelsea and even their city rival Everton all the teams are in the quarter-finals of the FA Cup.

Despite, this I do not think Reds are not in any imminent danger from Everton. As they have not been performing well in the last few games. For Klopp and Co. the main challenges remain to be the likes of City and Chelsea.

Meanwhile, Liverpool have a battle at hand in the Champions League. Though they have eased past their first challenge, Inter Milan, over the course of 2 Legs in the Round of 16. The teams that do remain in the competition are straight-up competing for the European honour.

The teams that have qualified, so far, alongside The Reds are – Bayern Munich, Manchester City & Real Madrid. A relentless German club, their one of the fierce rivals from the Premier League and of course, the 13-time European champions. Klopp knows what’s at stake!

Meanwhile, the other few favourites of winning the Champions League are going to play this week. The likes of Manchester United, Ajax & Juventus all play this week. Leaving Klopp’s hands full, as there is no rest from the last 8 to the finals. No matter which team they will draw against, Liverpool are going to have to work hard to achieve the desired results.

The Liverpool fanbase finally knows what it feels like to lift the Premier League after the club won it in 2019 after 30 years of waiting. But, since then, it has just been Manchester City. Pep Guardiola and his team are yet again standing in between Klopp’s title hope this season. There are no threats. The two sides are clear, yet again, from the rest of the teams in the league. And it has been this way since a very long.

Although, Manchester City were 14 points ahead back in January. But, after City’s recent spoils against Crystal Palace, Liverpool could reduce the deficit to just one point – given a win against the Gunners on Tuesday.

All being said, there will be a reignited hope amongst the Reds faithful. And all eyes will be on the City vs Liverpool clash on the 10th of April, it will be nothing less than a title decider clash.

Klopp will urge his players to take it to step by step and not get carried away too much by a single victory. On paper, Liverpool are a couple of dozen victories away from a quadruple, but trust me it is way easier said than actually done. No wonder it is unprecedented. But, where there is hope there is a possibility!

You Will Never Walk Alone.