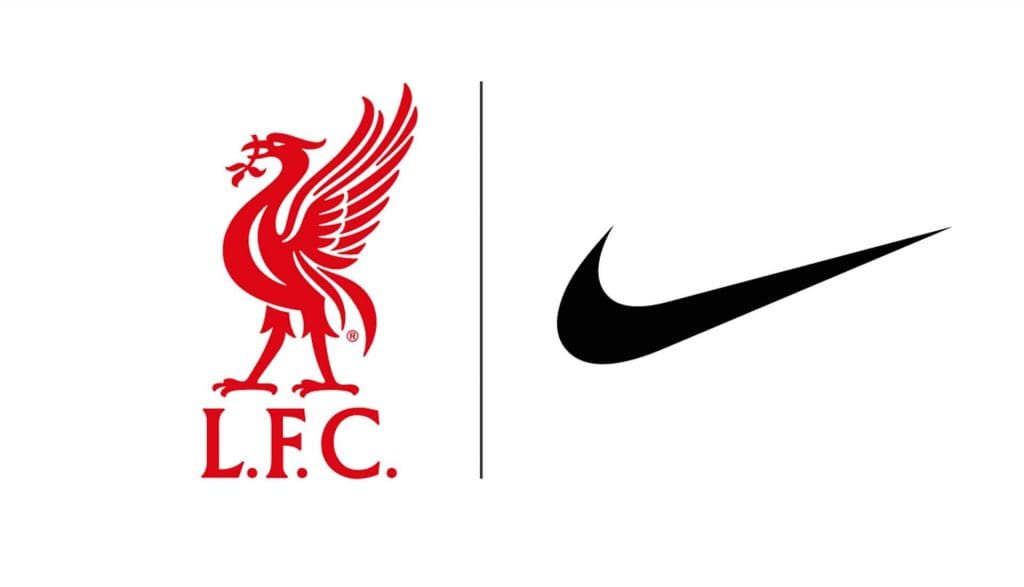 The season is up in a big uncertainty, but Liverpool are sitting on top of the Premier League table with 25 points clear with activities around English football being suspended until April 3 at the earliest due to the coronavirus outbreak.

The Reds have worn New Balance kit so far this season and surprisingly may lift the trophy in outfit of their new suppliers if the season isn’t concluded in time (late summer).

Liverpool reportedly have a deal in place with Nike which is reported to begin on June 1, 2020 and The European champions will be in obligation to wear the swoosh for any games taking place after end of May.

Liverpool are reportedly in negotiations with Nike over £80 million per year kit deal with Nike which will be a British record sponsorship deal. 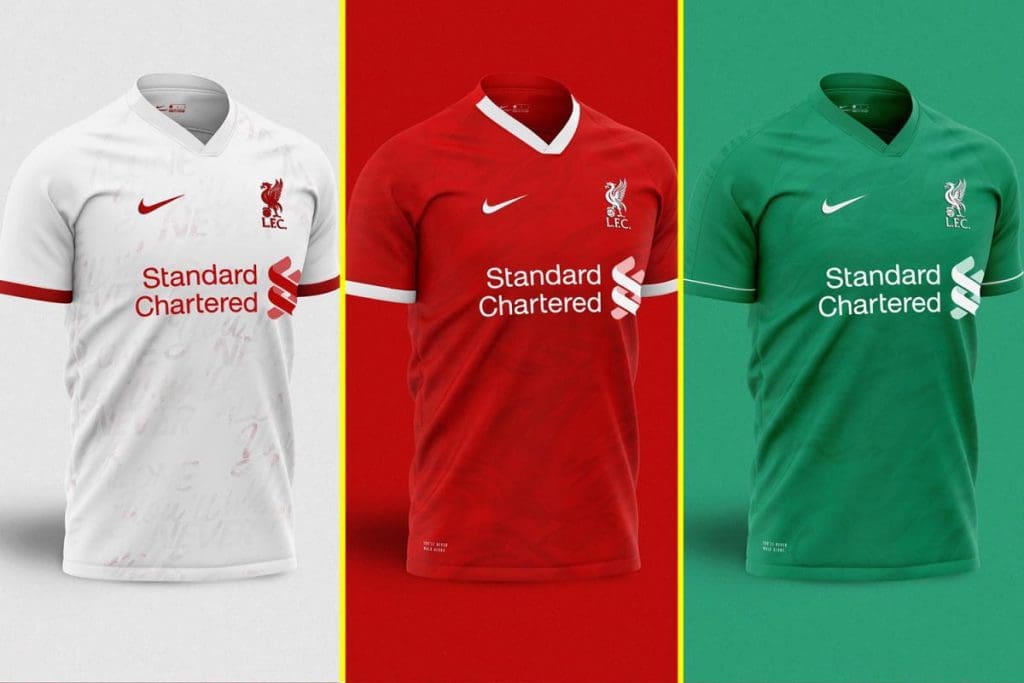 The rumoured trio of initial Liverpool kits with Nike

But as of now, the Kops face a nervy wait as to whether the season will move forward as declaring the season null/void could be an option while another could be playing off deep into the summer or playing behind close doors for remaining of this season’s fixture.

The Premier League executives are to meet on Thursday to decide over the outcome of the season and how they will take it further from here.

Liverpool are up clear on the top, but whether they will be crowned Champions is still up in the air.