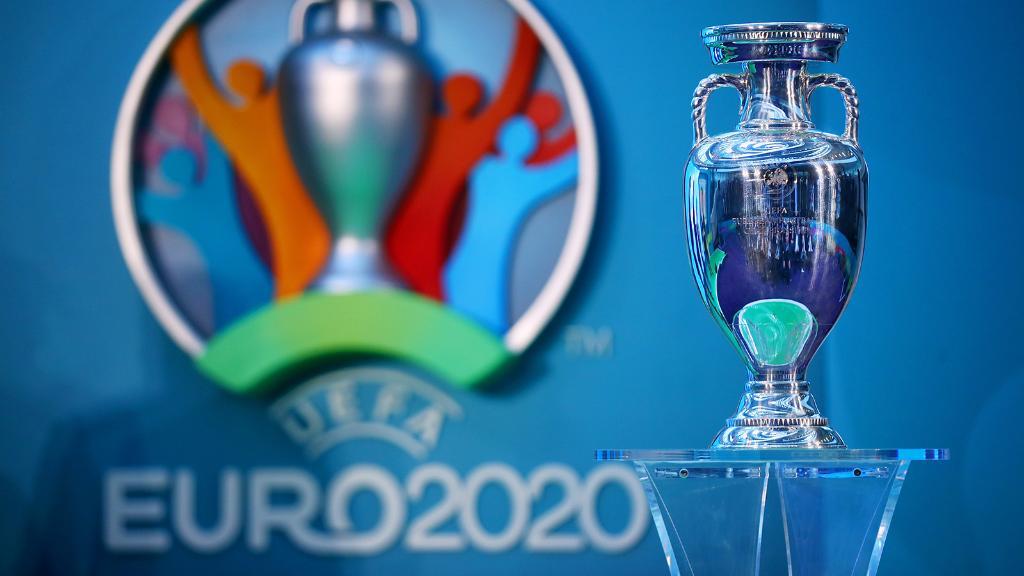 In the wake of the Coronavirus causing a total lockdown to almost sporting activities, UEFA has decided to postpone the Euros to the summer 2021 to enable the completion of the 2019/20 season.

Euro 2020 is set to be delayed by 12 months as UEFA plans to make proposals to combat the quick spread of the pandemic which was first discovered in China.

The Norwegian FA were the first to reveal the decision of the association in a tweet, adding that the competition was set to be played between June 11 and July 11, 2021.

The heavyweights in European football have been shocked by the accelerating pace of the virus which has lead to most of the domestic leagues being suspended as well as the suspension of the UEFA Champions League and Europa League.

Europe’s domestic competitions were due to be complete before the Euro 2020, which was set to hosted in 12 different cities, beginning on June 12.

However, leagues across the continent have had to be put on hold with the virus spreading so fast in Europe, with many citing that the continent has become the focus of the pandemic.

The decision has come to give options to the various leaders of the FA in countries who were coming up ideas on how to find solutions to solving the situation at hand.

But the decision now ensures that, suggestions to make the current null and void does not come to play, as more room has been made to accommodate the finish line for the season.

Mason Greenwood: The numbers behind stunning season as he continues to rise
Liverpool can lift the Premier League title wearing infamous Nike swoosh
To Top