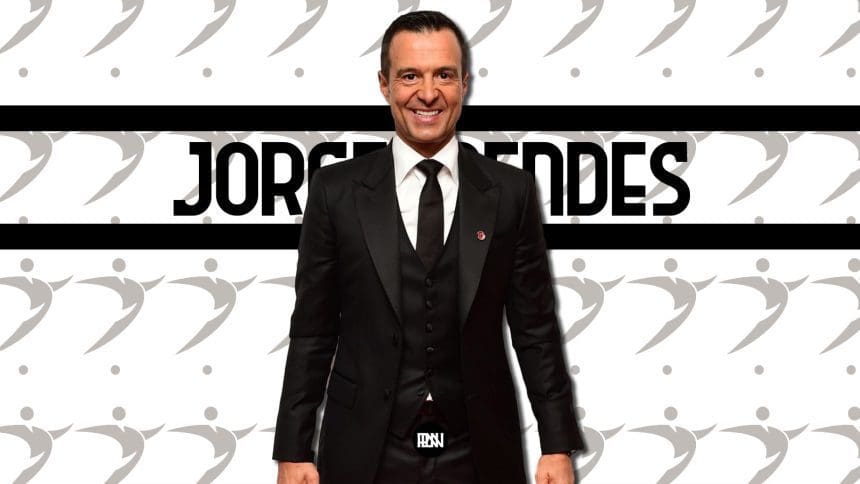 The Premier League transfer window shut down at the end of August after what was another big-spending window from the 20 clubs in England. The Premier League’s stature has increased as the years have gone by and it is no surprise that the league has led the other leagues in terms of spending money in the transfer windows. Deloitte reported that the English top-flight league spent over £1.9 billion this summer, the first-ever time the figure has surpassed a billion, smashing all previous records.

At the heart of any transfer, it is a player’s agent. An agent is a person who represents the player and brokers a deal with the selling as well as the buying club. One such agent who is undoubtedly at the top of the footballing world is none other than ‘super-agent’ Jorge Mendes. The Portuguese entrepreneur turned agent has a real rags-to-riches story and he has since long made his mark on the world of football.

Mendes started out with one client – Nuno Espirito Santo, then the goalkeeper and future Spurs and Wolves manager- in 1997, and since then his firm Gestifute has become the biggest firm in player representation. The agency has some of the best and most talented players and coaches in world football, including Cristiano Ronaldo, Jose Mourinho, Bernardo Silva, Diogo Jota, and others as its clients and it is all thanks to the visionary video shop owner who worked harder than anyone else.

Back in the summer of 2022, the Premier League has overseen what has been one of the greatest transfer windows of all time. Mendes himself was in the thick of it, brokering many deals throughout the summer. The Portuguese agent has had a pretty successful window for himself, blotted only by the failure to get his 37-year-old star client, Cristiano Ronaldo, a move away from Manchester United. Nevertheless, Jorge Mendes has just furthered his reputation as the best agent in the game with the various deals he has successfully negotiated, netting himself a decent amount of money in the process.

One of the big stories of the window was the signing of Uruguayan striker Darwin Nunez by Liverpool for a club record £85 million, making him the joint most expensive signing of the summer, in which Mendes played a key role. Nunez had dropped his former agent Edgardo Lasalvia just weeks ago and joined GestiFute and he was rewarded for his faith in Mendes with a dream move to one of the biggest clubs in Europe. It was a beneficial move for all parties, with Mendes himself earning a huge chunk of money in the process. Other deals soon followed, with the likes of Fabio Vieira, Joao Palhinha, and Ruben Vinagre all moving to the Premier League.

Mendes received a cut of fees from each of the transfers with media outlets reporting that the total earnings of the agent in the summer of 2022 are somewhere close to £11.7 million, including the cut received from the transfer of Vitinha from Porto to Paris Saint-Germain.

Jorge Mendes has built a reputation as an agent who is easy and comfortable to work with. His charm and elegance have made him one of the most sought-after agents and even clubs are never reluctant to work with the 56-year-old. Over the years, Mendes has built connections with various clubs, with the likes of Man United, Wolves, Everton, PSG, AS Monaco, and Nottingham Forest all close allies of Mendes.

Pippo Russo, a sociologist at the University of Florence who is a specialist in the business side of football, has said that he is involved in almost every transfer to the Premier League, and is a sort of gatekeeper in the Portuguese league as well. The big three in Portugal – Sporting CP, Benfica, and Porto, rarely do any deals without Mendes such is his eminence.

Sir Alex Ferguson, who signed several of his clients like Ronaldo and Nani, has described him as one of the most powerful deal-makers in football. The legendary manager said, “Jorge Mendes is the best agent I dealt with, without a doubt. He was responsible, looked after his players… and was very fair with clubs.” Managers and agents do not often see eye-to-eye and for a manager of such stature to say this about Mendes just shows how good the Portuguese is. The 2022 summer window is just another one in his long list of successful windows and Jorge Mendes will no doubt be already looking towards the next transfer window as he prepares to take his clients to new heights. 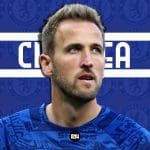 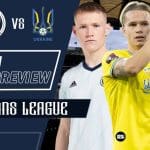