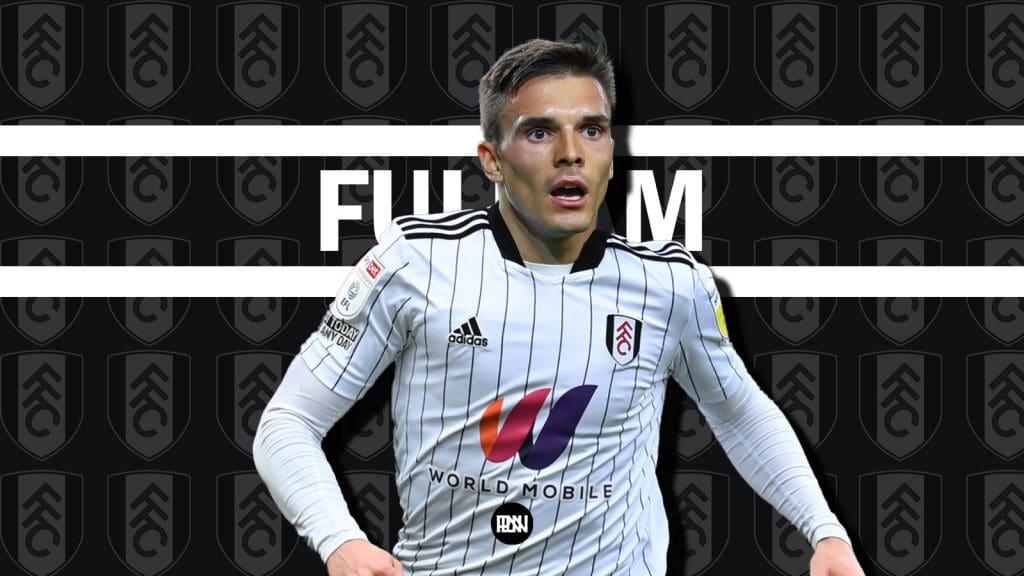 Reports coming out of Portugal and England suggest that Fulham are set to complete a deal for Portuguese and Sporting Lisbon midfielder Joao Palhinha, and make him the newest arrival at Craven Cottage soon.

HOW DID THE DEAL COME THROUGH?

Portuguese news outlet Record has reported that a deal in principle has been agreed between the two clubs, with Fulham set to pay a cool fee of around £17 million. The Cottagers were locked in a tight battle with Wolverhampton Wanderers for Palhinha’s signature, but it seems Fulham have prevailed and are set to welcome the Portugal international to West London.

Fulham manager Marco Silva has reportedly had a chat with the player, who is still on holiday following an intense season, where he was instrumental in winning the Portuguese League Cup and the Portuguese Super Cup, but missed out on a second consecutive league title to rivals Porto. Marco Silva has encouraged Palhinha to join him in the capital, and has promised him a very crucial role in the squad.

According to Record, Fulham had submitted a bid of £15 million plus £1.7 million in add-ons, which was rejected by Sporting CP. After much contemplation, Fulham agreed to pay the full £17 million, which was then promptly accepted by the Portuguese giants.

NOW, WHO IS JOAO PALHINHA?

Palhinha made his senior debut in 2015, aged 19 years old, after joining the Sporting CP youth academy in 2012 aged 17 and putting in impressive performances for their B team. His displays in the Segunda Liga, the Portuguese second division caught the of other Portuguese clubs, and he was loaned to first-division clubs Moreirense and Belenenses, where he scored his first senior goal for the latter in a 1-1 away draw against Vitoria de Guimaraes.

He then returned back to Sporting CP in January of 2017, and made his debut for the club in the same month, starting in a draw against Maritimo. However, he failed to nail down a spot in the squad, and was sent out on loan again for two seasons at Braga, where he made 76 appearances and blossomed into one of the best midfielders in the league.

Palhinha is a natural defensive midfielder, playing in the same position for his club and country. He is very strong in tackling and intercepting the ball, and acts as an anchor to the backline. His defensive stats improved a great deal while at Braga and he continued the same form for Sporting CP when he returned for the 2020/21 season. His passing and vision has similarly improved, and Palhinha has cemented his place as one of the most exciting and reliable players in the league, despite his defensive position. He was a pivotal figure in the team, leading the Green and Whites to a first league title win since 2001/02. His displays over the last few seasons have brought him a lot of attention from the top 5 leagues in Europe, and he is all set to make the jump to one of the best leagues in the world now.

Portuguese news outlets are reporting that the deal for the 26-year-old is ‘practically done’, and Fulham fans are eager to see him in their traditional black and white kit. However, the player will make a decision on his future only after his vacation, meaning that Fulham fans will have to wait a bit more to hear from him. But if Fulham and Marco Silva are to get it over the line, they are going to get a quality player who has the capacity to dictate the pace of the game and be a vocal presence in the middle of the park. 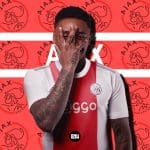 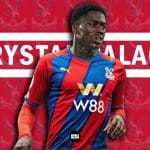