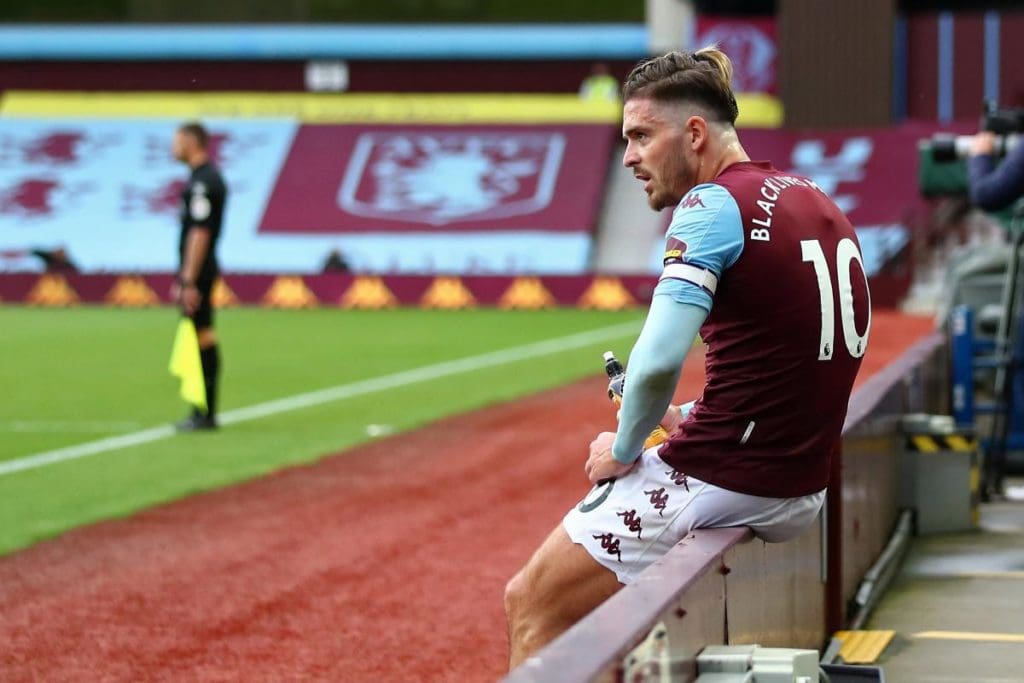 Former Aston Villa star Ian Taylor has sent Jack Grealish transfer warning to Villa fans as the player is linked with a move to Manchester United.

Premier League has returned finally with Aston Villa hosted Sheffield United in the opening fixture of the resumed Premier League season. Jack Grealish started for the Villans despite being linked with a summer move away from the club. And Villa legend Ian Taylor has warned club’s fans that the club won’t be able to stop Grealish from leaving in the upcoming window.

“He’s our best player and when Jack plays well, we play well. I’m not sure how long we’ll be able to keep him,” Taylor told Sky Sports. “You look at the goal against Man United, and it’s exactly what Jack can do. Whip it into the top corner like that against a top-class goalkeeper [David de Gea]. 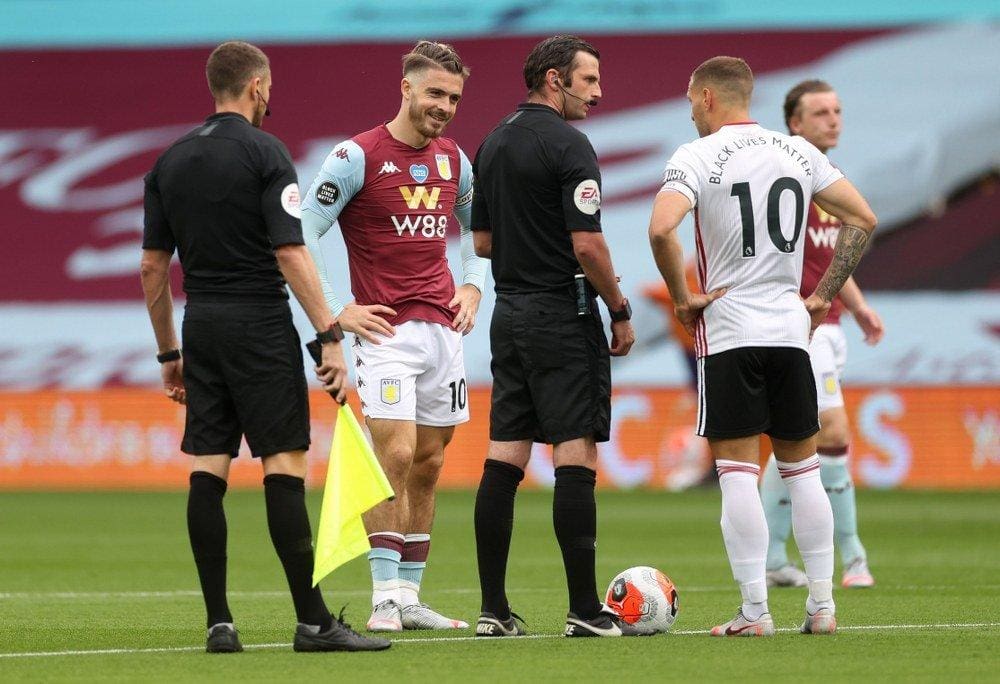 “You just want him to keep doing that on a regular basis for us.”

Grealish has his entire youth and professional career with Aston Villa after joining the club at the age of six. He rose through the youth ranks of the club to establish himself as the best player of the club. He made his debut in 2013-14 season and has made 176 appearances for the club till now. But he has a ‘tricky decision’ to make this summer according to his villa team-mate Conor Hourihane.

“Jack’s obviously hugely talented, he’s our talisman and he’s had a fantastic season. He’s been linked with so many clubs, lots of top teams around Europe.

“It’s going to be a tough summer and a tough decision for Jack. Hopefully, first and foremost, he keeps us up – that is the most important thing for the football club.

“And then, whatever Jack decides to do, that’s up to him. He deserves everything he gets. For me, he should be in the England squad as well because he has something that nobody else does, in my opinion.”