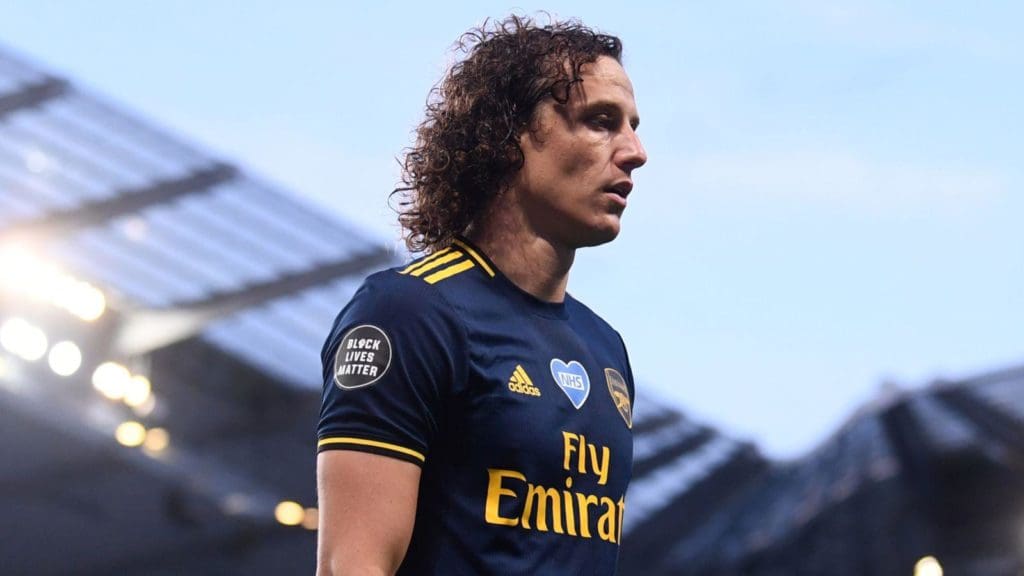 David Luiz’s contract was initially thought to have being a two-year deal after signing from London rival Chelsea for a reported £8 million during last summer but new report suggests that the Brazilian had only signed a year contract with Arsenal.

His current deal is set to elapse by the end of June and there have been uncertainty surrounding is future with Arsenal.

Though a decision was expected to have being made concerning the Brazilian’s future before now but his agent has now revealed that his client’s future with Arsenal will be resolved before 23rd June 2020 which is the deadline for any contract renewal. The agent further explained that the Covid-19 crisis has being the major cause of the delay in his contract talks. 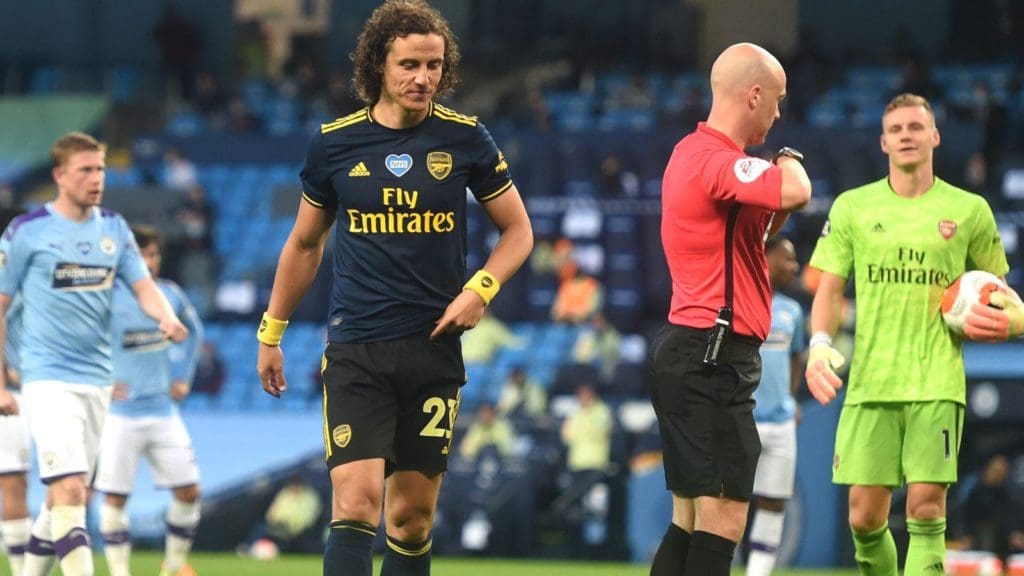 “As I have repeatedly said all through the pandemic, at the moment the most important thing is to get football back – not to talk about contracts and futures, etc, etc,” Joorabchian told talkSPORT. “But of course now I think it becomes a moment when you have 14 days left and you are at a critical point in your career, where you have probably got three, four, five years left at the very top level. It works in the back of your mind, but that’s not an excuse for Wednesday’s performance. David also said I am not using this as any excuse for the performance.

“The situation from Arsenal’s point of view will be resolved this week. I think it’s just not Luiz’s situation. There are several issues within the whole structure that will get resolved. The 23rd June is the deadline for most of the clubs to renew their contracts so that they can finish the season off and beyond.

“So irrespective of any situation, by the 23rd June everyone’s situation should be resolved. There is no problem, it is just a case of allowing Arsenal to sort out everything that needs to be sorted out during this situation with the pandemic.”

David Luiz: What Lies Ahead? | Arsenal transfer Dilemma
Next Article 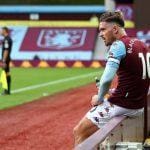