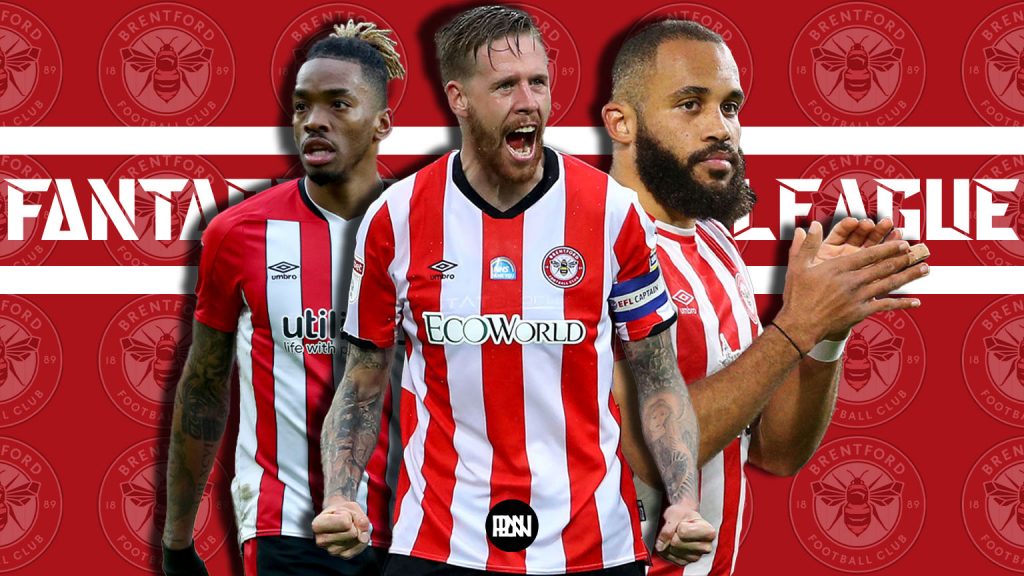 The only promoted team to have avoided relegation last season, a commendable campaign saw Thomas Frank’s side deliver notable results. Having been solid in defence, the Bees provided for a handful of reliable assets across the board, with the club now expected to deliver an improvement on their standings from the 21/22 season.

The pick amongst goalkeepers within his price range, Raya is expected to deliver substantial returns provided the Bees deliver solid defensive performances during their relatively favourable start to the upcoming campaign. Having registered eight clean sheets in his 24 league appearances last season, the Spaniard is expected to improve on the tally, having shown exceptional promise last season.

Ranking in the 94th percentile for saves (76.8%) per 90 minutes, Raya cements himself as a formidable presence between the posts for Brentford. Moreover, ranking in the 67th percentile for post-shot expected goals minus the goal allowed (+0.02) per game, the Spaniard emerges as a reliable shot-stopper alongside being a figure capable of improving his number of goals conceded (75th percentile) in the upcoming season.

With Brighton & Hove Albion’s Robert Sanchez (£4.5m) the only other notable competition in his price range, Raya is likely to garner the interest of numerous FPL managers moving forward. Provided the Bees capitalise on their easy run of fixtures following game week two, Raya could emerge as an exciting first-choice keeper for the upcoming campaign.

Embed from Getty Images
A towering presence in the backline, Jansson emerged as Brentford’s second-highest scoring (122 pts.) FPL asset last season. Having registered 37 league starts, the Swedish centre-back is expected to improve on his returns provided the Bees succeed in keeping a commendable number of clean sheets throughout the upcoming season.

Amongst Brentford’s overlooked assets, the centre-back registered eight clean sheets alongside three goals and four assists last season. A formidable threat on set-pieces, Jansson remained pivotal to the team’s goal-scoring opportunities in the situation with the club having ranked third for capitalising on the same (4.4) last season.

Moreover, expected to be amongst the first names on the team sheet, Jansson is likely to remain a reliable option for FPL managers looking to find a way into Brentford’s defence next season.

With budget forwards hard to come by, Mbeumo emerges as a tempting option provided the Frenchman succeeds in improving his goal-contributions in the upcoming campaign. Despite finishing third-highest for points (119) amongst Brentford’s FPL assets last season, Mbeumo only managed to contribute four goals and seven assists at the end of the league campaign.

Provided the forward materialises on his notable number of expected goals (0.30xG) per 90 minutes from last season, the Frenchman could emerge as a formidable budget option for the upcoming campaign. Besides, having topped the chart for goal-creating actions (12) whilst also ranking second for shot-creating actions (77) alongside registering the highest number of carries into the 18-yard-box (32) amongst teammates last season, Mbeumo has proven to be a viable threat across the attacking third.

Given Brentford’s favourable run of fixtures until game-week 15, Mbeumo could prove to be a valuable asset provided the Bees show signs of potential across the attacking front. With Ivan Toney (£7.0m) the only other viable option in attack for FPL manager interested in the club’s assets, the Frenchman offers a tempting prospect given he displays improvement in aspects of his attacking game in the early stages of the season. 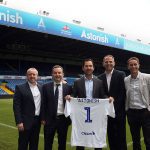