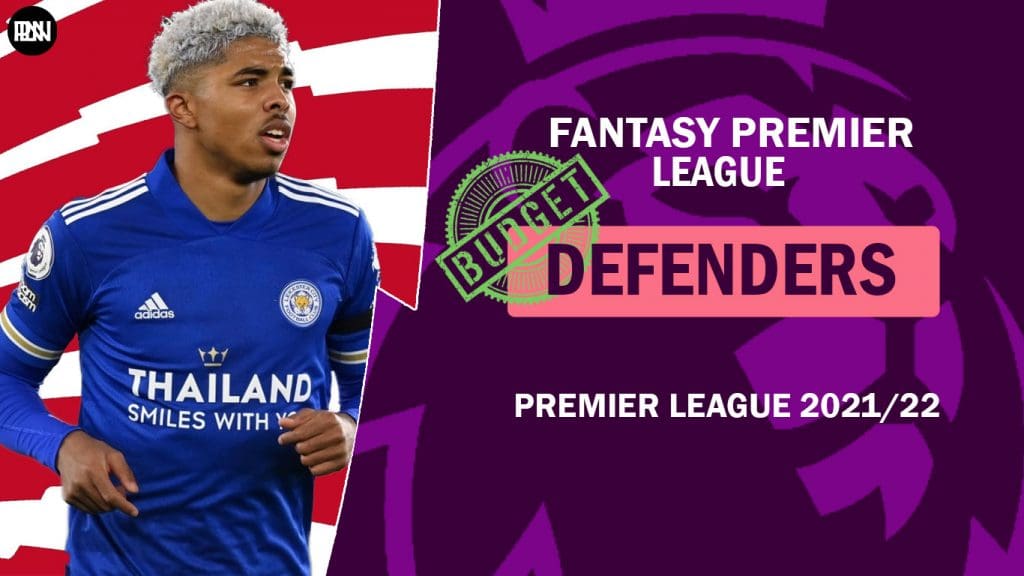 A solid defence with a consistent output is a dream for every manager (Sean Dyche would certainly think so). Nevertheless, having already looked at budget options in the goalkeeping department we move on to strengthen our defence with options available at lucrative prices.

In this series, we will look at budget picks in every position ahead of the upcoming season; helping you draft a perfectly balanced squad in your quest of becoming the ultimate Fantasy Manager.

Strongly linked with a loan move to Southampton, the young Manchester United full-back is almost certain to be a starter if the move is successful. With Southampton losing their starting full-back in Ryan Bertrand on a free, the Saints will be on the lookout for a replacement with Williams certainly on their radar.

Williams is a tenacious attacking full-back and a promising prospect who would very much favour a loan move from United owing to his lack of first-team minutes at the club. With Ralph Hasenhüttl in need of an attacking full-back to sustain Southampton’s attacking threat down the wings, Williams would be an exceptional budgeted option for FPL managers.

After beginning last season on a high, an unfortunate hamstring ruled out the 20-year-old Brighton full-back for the remainder of the season. However, in the 890 minutes on the pitch last season, the youngster bagged an assist and a goal to his name along with a man of the match performance.

Moderately priced at £4.5, Lamptey is a guaranteed started with a license to get forward and provide additional support to Brighton’s free-flowing attacks. In addition, Lamptey offers exceptional pace and the ability to put on crosses for the likes of Danny Welbeck and Neil Maupay to score from.

Brighton begins their season with a relatively easy set of fixtures with Lamptey being seen as an important starter. However, given a long period off the pitch, Lamptey is a risky prospect but a lucrative option for the price.

Proven himself as yet another example of Leicester City’s golden eye for talent across Europe, Fofana has arguably established himself as amongst the most highly-rated young defenders across Europe.

Having won Leicester’s 2020/21 Young Player of the Season award – voted for by the fans – the 20-year-old is of proven pedigree in a decent Foxes backline. Fofana managed to keep six clean sheets last season having started 27 games for the Foxes. Available at a comparatively cheaper price, Fofana is a reliable bargain into the Leicester defence. Given Leicester’s need to start the season strongly, the foxes are expected to be formidable at the back whilst ensuring they keep a good goal difference; ensuring they remain serious competitors for a top-four finish.

With reinforcements in defence and building on the back of a successful FA Cup campaign, the Foxes are expected to put in consistent performances with Fofana likely to be an important part of their endeavours.

Although heavily linked with a move away from Brighton, the 23-year-old Englishman is a sure starter for most teams. Being the multidimensional player that he is, White not only brings stability in the backline but, can also hit long-range passes from defence and exploit spaces in the opposition’s half.

Having being link to Arsenal, White will surely strengthen the Gunner’s backline; allowing the team to get higher up the pitch while improving the stability of their backline. With White, Arsenal could potentially unlock a new dynamic to their attack through his ability for providing long-balls for the attackers to run behind.

For his dynamism, White is a decent option of FPL managers looking for a cut-price deal who can also prove to be a differential, given he fulfils his potential.

A significant part of Aston Villa’s backline, Targett has established himself as a go-to option for managers looking for consistent clean sheet points. Having managed to keep 16 clean sheets last season, the Villa left-back was also the highest-scoring defender (138 points) in his price range.

With Villa setting their eyes on European Football and, thus, actively pursuing targets in the transfer window, Targett is a mouth-watering prospect for FPL managers looking for a full-back with a good clean sheet record. However, while Villa have an easy run of fixtures for the first 3 game weeks, the team’s fixtures are only set to get tougher from thereon.

MUST READ: FPL 2021/22: Top 5 Budget Goalkeepers to pick ahead of next season

What will Francisco Trincão bring to Wolves?
Players to lookout for during Chelsea 2021/22 pre-season campaign
To Top