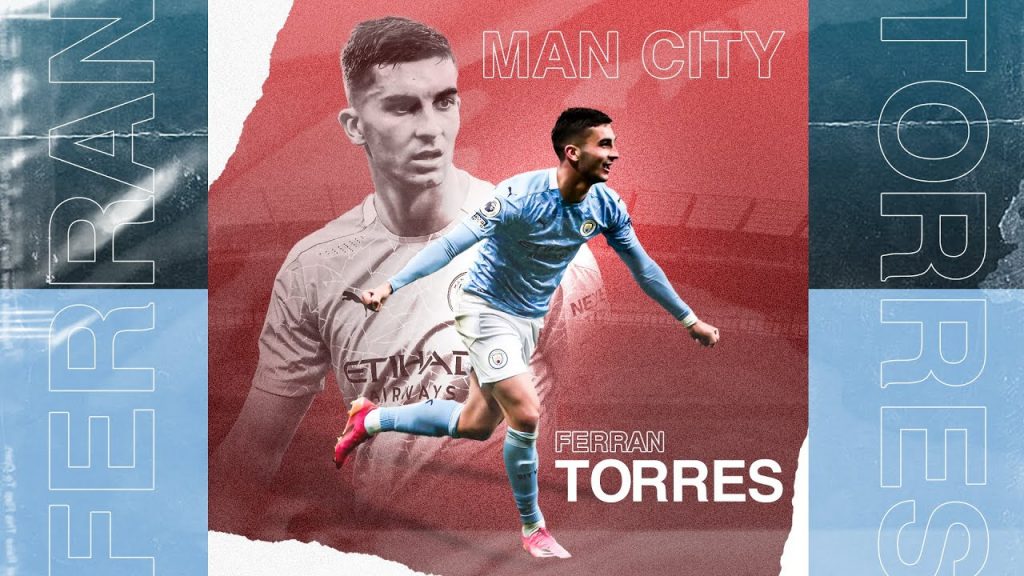 With the league title and the Carabao Cup wrapped up, Manchester City will now have their eyes on the all-elusive Champions League final against Chelsea in 2 weeks.

Unlike previous seasons, the approach by Manchester City and Pep Guardiola towards winning trophies has been quite different. While Guardiola is the most avid proponent of attacking football, it is his defence that has won him the two domestic titles while also ensuring a place in the Champions League final.

However, during the course of this season, Manchester City have desperately lacked a front-man, who can finish off the goals while also facilitate City’s mercurial wingers.

FERRAN TORRES’ EMERGENCE AS THE STRIKER:

After Manchester City booked a place in the Champions League final, Pep Guardiola has started using his fringe players in the Premier League to provide a well-deserved rest for many of his key players.

This has led to Ferran Torres playing as the second striker to either Gabriel Jesus or Sergio Aguero in the last 2 games. However, Torres’ movement has been one of a false nine or of a center-forward, indicating City’s urgent need for one. While Ferran Torres can provide the goals against a faltering Newcastle United defence, it is a completely different challenge against the top clubs in the Premier League and Europe. Sergio Aguero is leaving at the end of the season, while Gabriel Jesus does not fit into the team as a No.9. To put things into perspective, Jesus and Aguero have not been able to score a combined 15 Premier League goals this season in more than 30 appearances together.

Thus, it is key that City bring in a striker and a predatory one at that. Manchester City have all the midfield talent in the world one could ask for, while their wingers have been the reason for their Champions League success. Thus, City need a player who can finish off crucial chances and also fit the City DNA.

NEED FOR A PROPER CENTER-FORWARD:

While Erling Haaland has been linked with a move to Manchester City, Pep Guardiola ruled out a £100 million-plus move for any player this season due to the financial difficulties caused by Covid and the added fact that City have never spent more than £65million for any player in their history.

However, the need for a striker is urgent. Harry Kane will also be available in the summer; however, he will also set City back by at least more than £120 million while his age profile does not fit what Guardiola or Man City currently want.

Romelu Lukaku could be a perfect fit for the club as he is currently at the peak of his game, while Inter Milan will not be able to demand more than £100 million for the Belgian either. However, Lukaku’s style of play does not facilitate the kind of football Man City play. Guardiola’s players, albeit brilliant, are restricted to specific roles rather than applying an all-guns-blazing approach. Lukaku is a player who desires much more freedom on the ball, while most of his goals for Inter have come from counter-attacks. With Manchester City being a possession-based side, Guardiola needs somebody like Luis Suarez or Robert Lewandowski, who can simply finish off the crosses into the box and link-up play with the wingers.

Ironically, somebody who is good at it in Aguero has been asked to leave the club at the end of the season.

It is not every day that somebody builds a club with so many talented players all playing for the side at once. It has taken several negotiations, a little bit of youth development, and a whole lot of coaching to get every single player on the same wavelength. Moreover, there have been instants previously when City have not bought a single player because the player, they wanted was not available or was not available for the right price.

City are shrewd negotiators in the market, however, with the need being as urgent as this one, it will be interesting to see if City break their bank or their ideology first to secure a top-class striker in the summer. 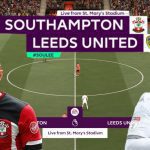 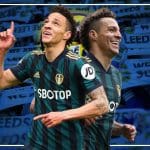