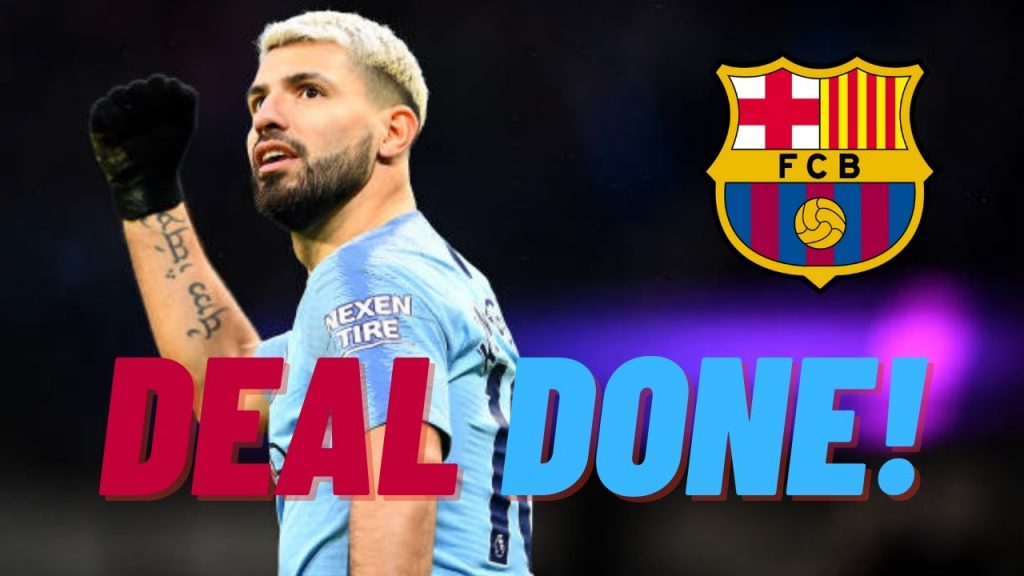 After the announcement that Manchester City forward Sergio Aguero will leave the club at the end of the season, many clubs were on alert regarding the striker’s situation. However, what has made Aguero an attractive proposition is that the forward is available for free as his contract expires at the end of the ongoing campaign.

While clubs like Independiente, Chelsea, Paris Saint-Germain, and Juventus were touted as possible destinations, it is Barcelona who have come out as frontrunners to secure the forward’s signature.

Sport.es reported today that the soon-to-be 33-year-old has an ‘agreement in principle’ with Barcelona. Further, the report suggesting that the Argentine will join on a two-year deal.

Aguero and his agent have reached an agreement with the Spanish giants to wear the infamous Red and Blue on July 1st. He also has lowered his wage demands to ‘fulfil his dream’ and play alongside his national teammate Leo Messi at the club level.

While Kun Aguero is touted as a like-for-like replacement for Luis Suarez, who Barcelona are surprisingly yet to fill in for – Ronald Koeman remains hopeful over arrival of Memphis Depay as well. The Dutchman has worked with Koeman at national level and the duo are keen to link up on the club level as well. Depay will also arrive and take up the vacancy upfront, as Aguero is set to fill the backup role, currently occupied by Martin Braithwaite. 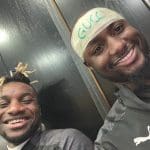 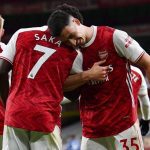