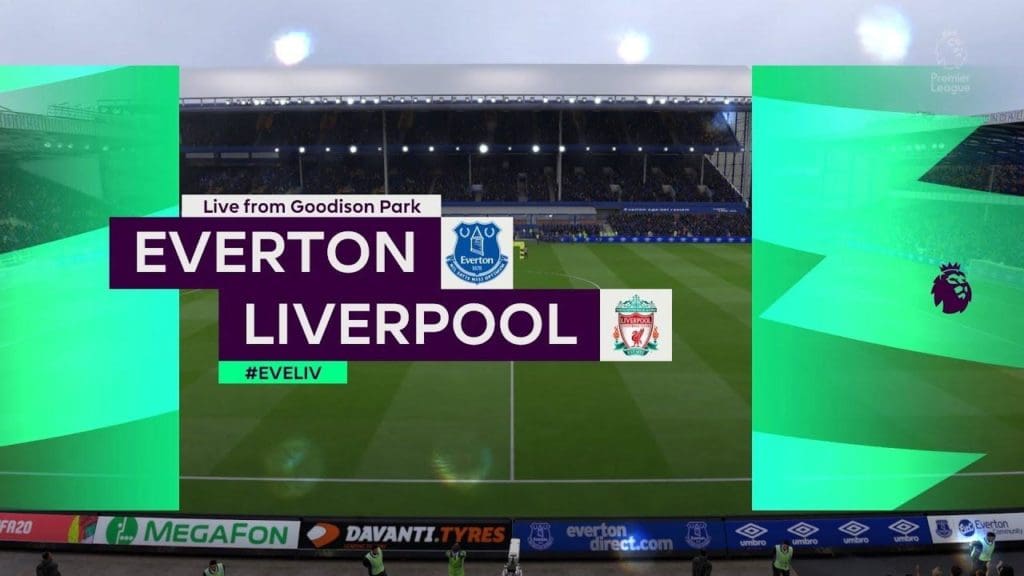 Everton will host Liverpool, who lead with 22-points clear on top of the table, in the Merseyside derby this weekend at the Goodison Park.

Manchester City’s win over Arsenal on Wednesday prevents Liverpool from winning the Premier League title at the home of their city rivals.

Liverpool will be prepared to continue their quest for their first English top-flight glory since 1990, with just two wins away to be officially crowned the 2019-20 Premier League champions.

The Toffees have not won a Merseyside derby for a decade and will also look forward to win their first to delay their neighbours the Championship glory.

Carlo Ancelotti since taking charge of the Toffees is gradually getting the best out of an underperforming side, winning five games in his first eight league games this season.

However, they have been a sloppy side in their hunt for an European spot prior to the interruption, picking up just a point in their previous three fixtures.

The Reds also look poised to extend their dominance over local rivals, having already beaten them twice this season.

Jurgen Klopp’s side were well heated this season, but before the pandemic struck, they were treated to a shocking defeat against Watford, afterwards a 2-1 win over Bournemouth.

However, Andre Gomes is set to be fit and ready for Sunday’s mouthwatering game, with both strikers, Richarlison and Dominic Calvert-Lewin anxious to revise their partnership in front of goal. 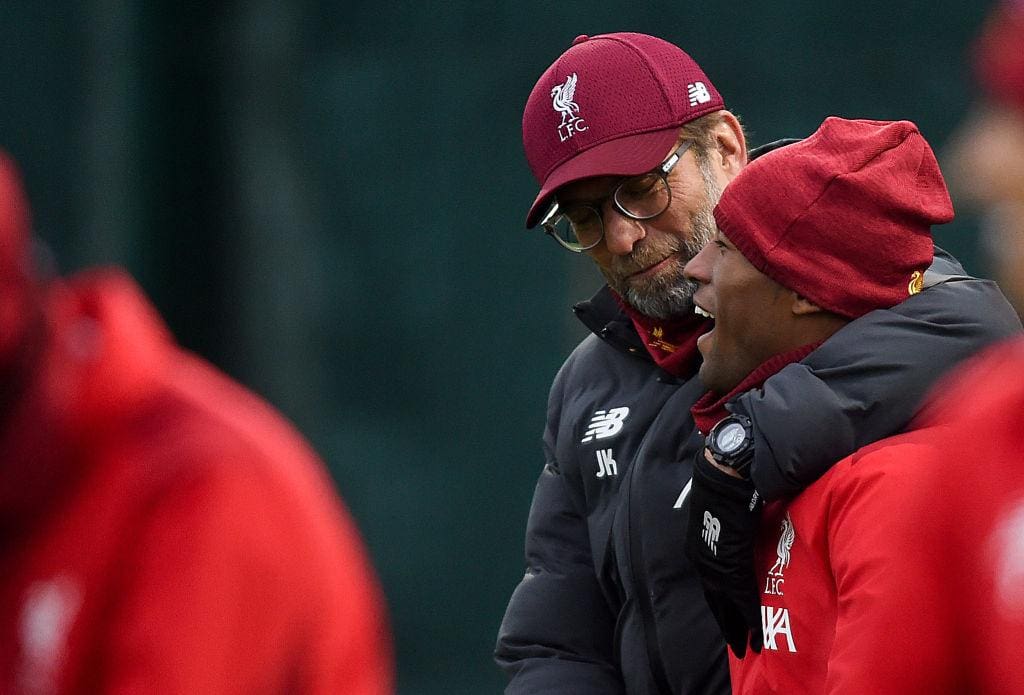 Klopp will have to wait for a late fitness test on  Mohamed Salah, their top-goal scorer this season, as he was reportedly unnoticed in their recent training.

Regardless of Salah’s condition, Klopp still has options to deploy, with the likes of Divock Origi who has a fine record against Everton, Alex Oxlade-Chamberlain and Takumi Minamino, who could all fit in Salah’s absence.

However, the visitors are likely to maintain their usual starting XI, with Xherdan Shaqiri and Nathaniel Clyne the only absentees from Liverpool’s squad.