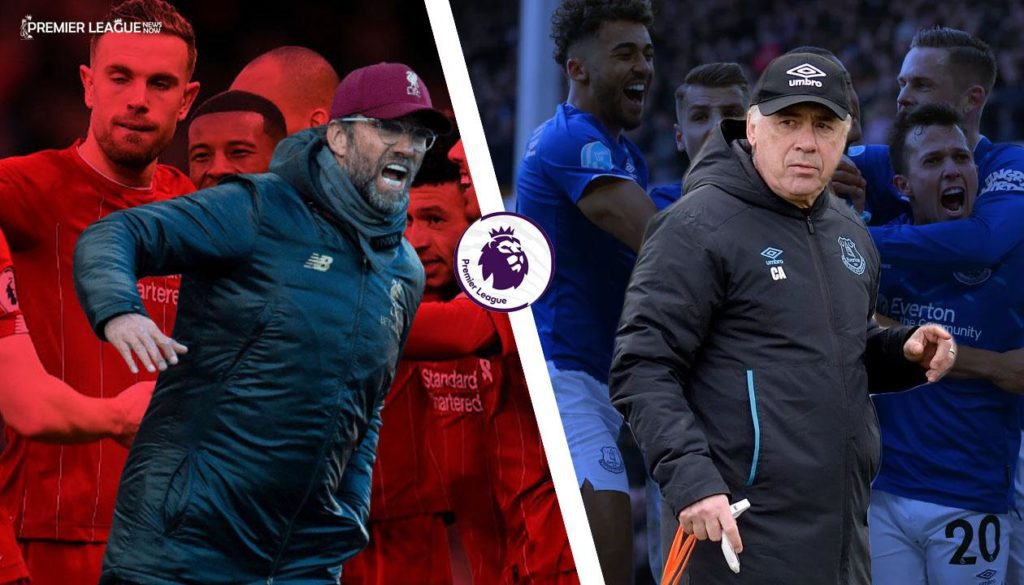 Premier League is back in Liverpool as Everton host Liverpool at Goodison Park in their opening game of the resumed season on Sunday.

The Merseyside derby is referred to football games between Everton and Liverpool, the two top clubs from Liverpool city. It is the longest-running top-flight derby in England and has been played continuously from 48 years.

There were discussions that the Merseyside Derby will be played at a neutral venue due to Liverpool’s chances of sealing their first Premier League title at Goodison Park. However, it was decided that the game will be played at Goodison Park itself. Liverpool are leading the Premier League table, 22 points ahead of second-placed Manchester City. A win on Sunday would mean that Klopp’s side will need one more win to seal the title.

Everton are 12th in the league table with 37 points from 29 games. Ancelotti’s side can start a late push for European spots by shocking the league leaders at home. A win would draw them level with Arsenal.

Here are five key head to head battles that could decide the fate of the match on Sunday: 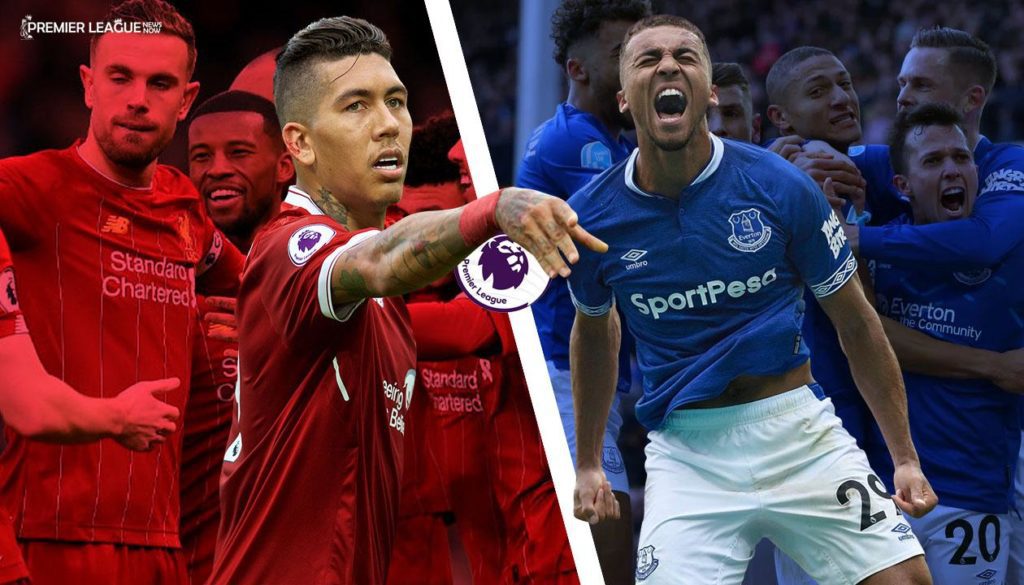 Calvert-Lewin is set to lead Everton’s attack on Saturday. Dominic Calvert-Lewin has scored thirteen goals this season and due to his top form, he is being watched by Southgate for next year’s Euros. The Englishman will be itching to get back in his form after the lockdown and is very crucial for Everton’s European spot hopes.

Firmino joined the Reds from Hoffenheim five years ago. He has featured in all 27 PL games under Klopp this season and has scored eight goals & bagged seven assists. He is leading the frontline for the Reds this season. He consistently drops deep to help his team out and has been one of the prime reasons for Liverpool not buying Werner. 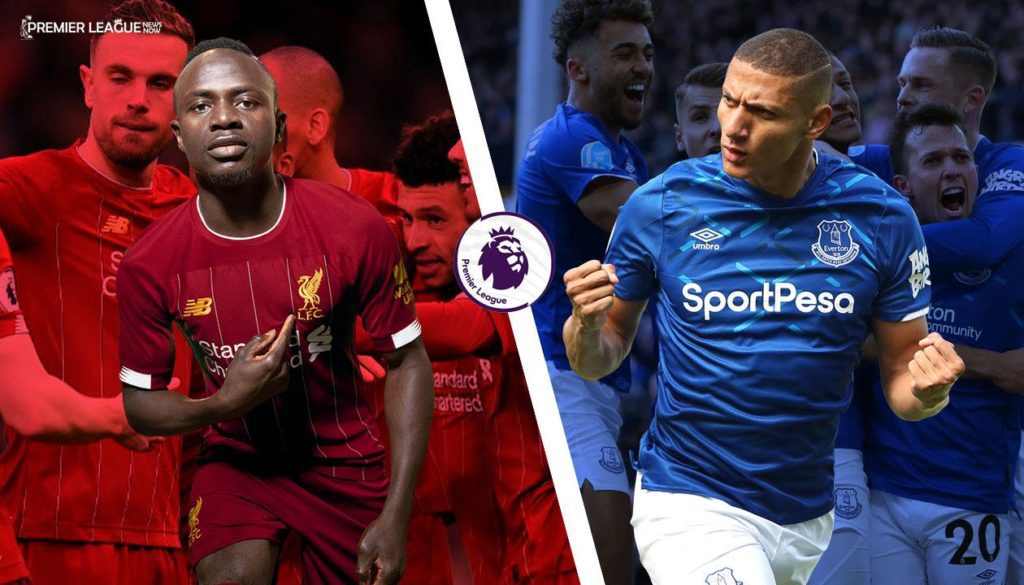 Richarlison joined the Toffees in 2018 after an impressive season with the Hornets. Since his arrival, he has been the best player at Everton. The 23-year-old forward prominently plays on the left-wing but has also featured as a striker. He has played 27 games for Everton in the PL this season and has scored 10 goals and bagged 3 assists. He will be a player to look out for on Sunday. He will surely cause problems on Liverpool’s right flank as Trent attacks mostly and leaves space for the opponent to attack.

Sadio Mane joined Liverpool in 2016 after spending two seasons with Southampton. He was a right-winger for the Reds but after Salah’s arrival, he took the role of a left-winger. He has been equally destructive on the left flank with his blistering pace and aerial prowess. He has scored 13 goals in the PL and will be looking to get back strongly on Sunday. 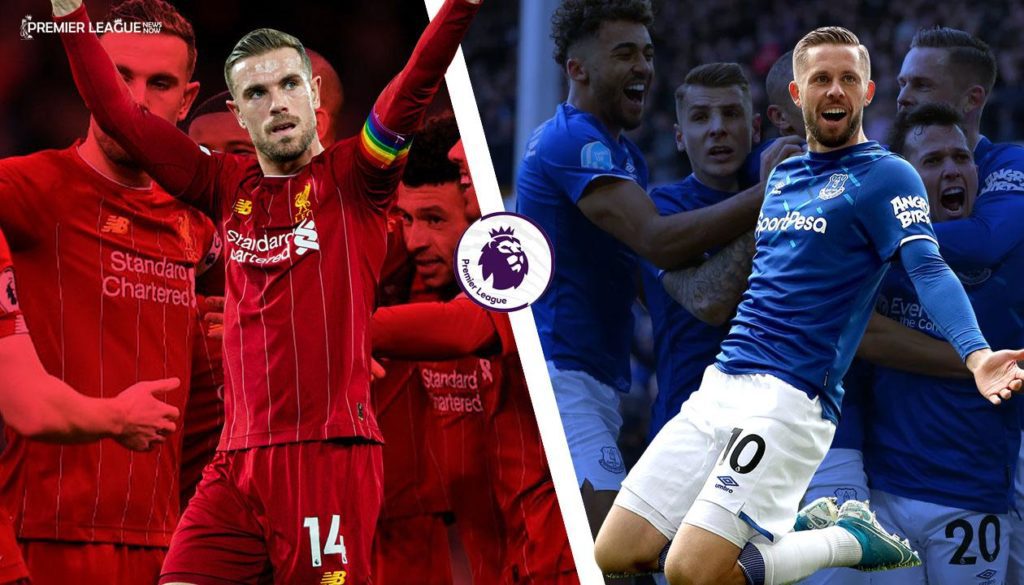 Gylfi Sigurdsson joined Everton in 2017 from Swansea for a reported £40 million transfer fee. He has been very influential for Everton in the past two seasons and has bossed the number 10 role at Goodison Park. He has featured in 26 PL games this season and crossed 100 overall appearances for Everton. 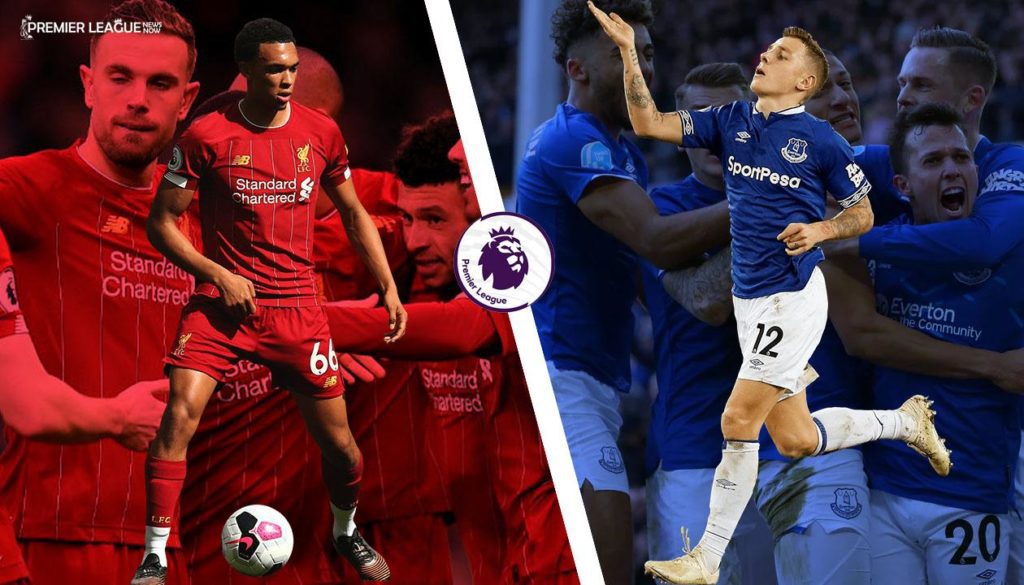 The 26-year-old left-back has established himself as one of the best fullbacks in the Premier League since joining in 2018. He has been phenomenal under Ancelotti and will surely get the nod to start on Sunday. He has assisted five times in the league this season so far. It will be interesting to see him faceoff against Trent on the flank.

The Liverpool-born youngster is touted by many as the best fullback at the moment and has grown under Klopp. He has spent his entire youth and professional career at Liverpool and has drawn comparisons with Cafu. Trent has really proven his worth, showcasing his passing, dribbling skills and putting in great crosses as well. He has scored two and bagged a whopping 12 assists in the league. 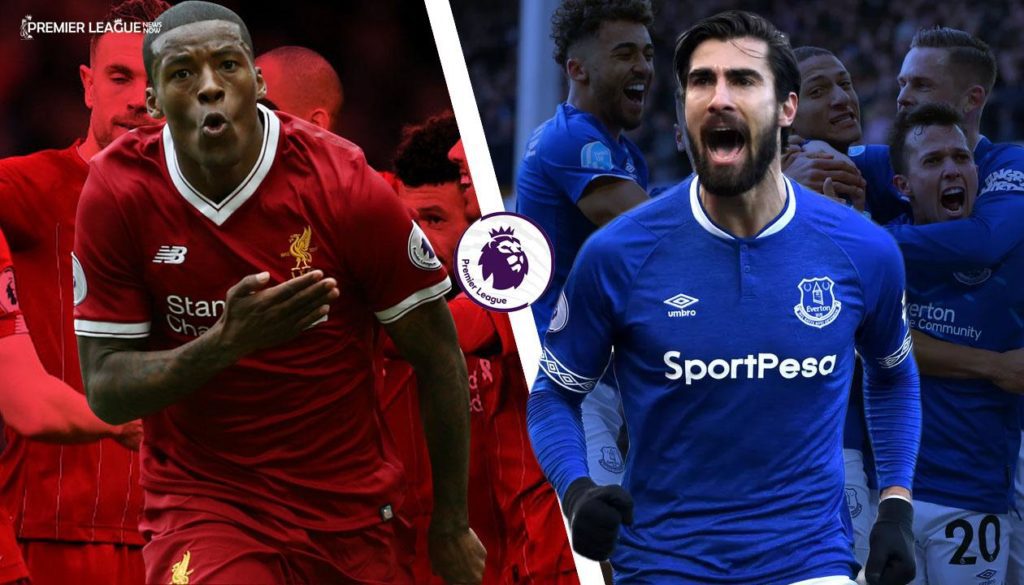 Andre Gomes joined Everton on loan in 2018 and made the deal permanent last summer. However, he featured in just 11 games and was severely injured last November. He made his return against Arsenal in February, He is set to start in the deep midfield alongside Tom Davies in the derby

Wijnaldum joined Liverpool in 2016 after spending one season with the Magpies. He is now an integral part of Klopp’s three-man midfield alongside Fabinho and Henderson. His tireless attitude, brilliant work-rate and goalscoring ability make him the player to watch out for at Goodison Park this Sunday.

Everton vs Liverpool: Match Preview | Premier League 2019/20
Why Manchester City have struggled in PL this season?
To Top