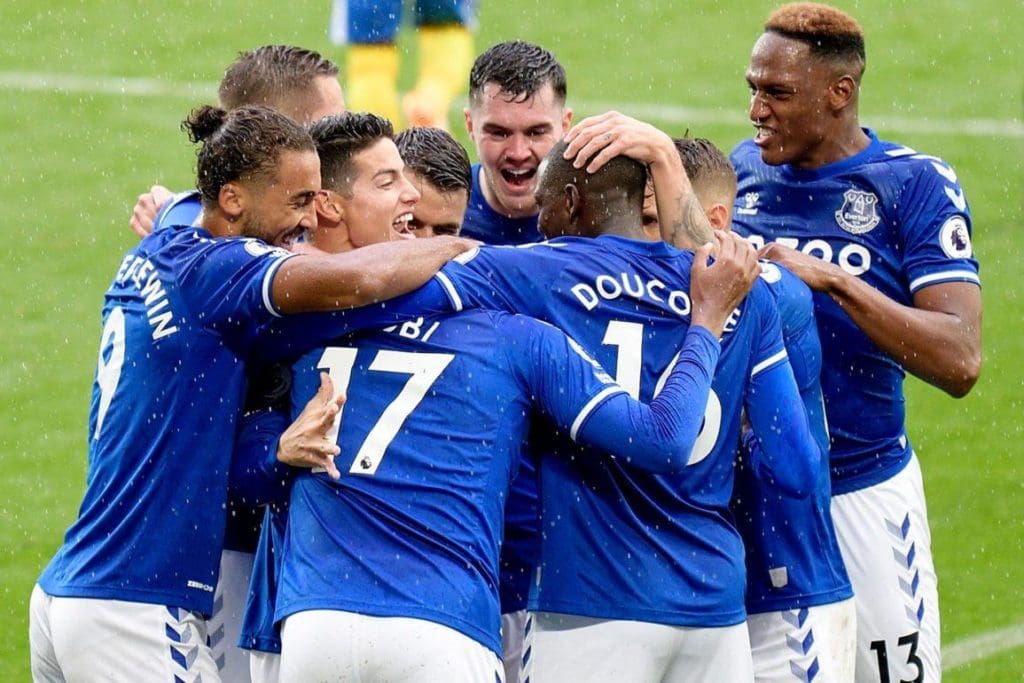 Premier League is back and what better way than witnessing a Merseyside Derby! We begin the weekend with an early kick-off where Everton host Liverpool at the Goodison Park. This fixture will be all the more spicy this year as calling Everton favorites for the game will not at all be wrong.

This is the first top-flight Merseyside Derby with Everton starting the day top of the table since September 1989. Everton are the team to beat this season as they sit on top of the Premier League after 4 gameweeks and is the only team to have 100% record in the Premier League who has played 4 matches. Under Ancelloti, the Toffees have done some great business in the summer transfer window and they look greater than ever. Team has got in well together smashing 12 goals in 4 matches out of which 6 have been scored by Dominic Calvert-Lewin who is in form of his life.

But we know against the defending champions it will not be a walk in the park. Let us see how Everton could lineup against Liverpool as they try to get all 3 points from this fixture.

Jordan Pickford starts in net as he looks to improve his performance and will try not to make any howlers against the Champions as any error could punish them hard. He will be guarded by a back four of Coleman, Mina, Keane and Digne. Mina took a knock during the international break but Ancelloti did confirm that he will be fit to play in the squad. New signing Godfrey could probably not make a cut in the team this weeked.

Scoring with an average of 3 goals per game in the league, Everton has one of the best attacking forms in the league. With Calvert-Lewin scoring for fun and performing at the highest level for both club and country, the Toffees will be backing themselves to get on the score sheet more than once. He will be partnered with Ancelloti’s golden boy James Rodriguez. James has just turned up his fortunes at Everton and looks back in his prime. Along with them we will have Richarlison who looks to have picked up his form with the great team around him. With Adrian starting in goal for Liverpool, Everton will like to put him under pressure and score past him. 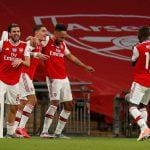 How can Arsenal Lineup against Manchester City? | Premier League 2020/21
Next Article 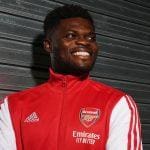