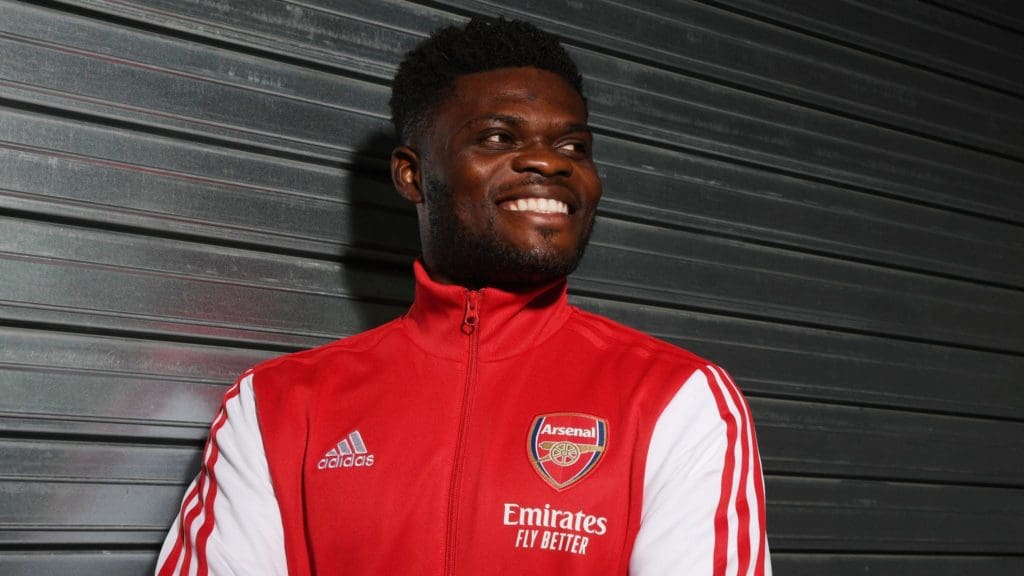 Arsenal finally landed their long term target Thomas Partey on the final day of the international transfer window from La Liga outfit Atlético Madrid. The London side pulled off a blockbuster of a deal which many didn’t expected them to complete. But how did they actually go about it?

Thomas Partey deal might be completed within 24 hours, however, Arsenal have been following him for years now. Infact, he was ever so close to joining Arsenal last season it’s even reported that he was “desperate” to join the Gunners. However, Arsenal went for signing a winger in the form of Nicolas Pepe in a deal worth 72 million pounds. Such a huge deal meant that Arsenal spent most of their budget and they didn’t had enough funds to bring Thomas Partey in.

While Houssem Auoar was always one of Arsenal’s prime target this season, they always wanted a holding midfielder, a profile that they have missed since Arsène Wenger’s regime. After pursuing Houssem Aouar for most the window, they eventually had to drop the deal as they couldn’t come to terms with what Lyon were asking for their prized possession.

Arsenal then looked at Chelsea’s Jorginho who has been arguably undervalued under Frank Lampard. However, his availability was always in question as Chelsea wouldn’t want to lose him to a direct competitor. The Blues also didn’t had enough time to replace the Italian and that might have left their squad weakned.

Arsenal did what they were asked to

Arsenal finally decided to sign up their long term target Thomas Partey. While they have tried to figure out different ways of signing the Ghanaian but all of there approaches were declined by Atletico Madrid. On the last day of the transfer window, Arsenal decided to pay up his release clause, as they were told to throughout the transfer window by the Spanish giants, and signed a player who’s expected to elevate the Gunners to being a top four side again.

How will Everton lineup against Liverpool? | Premier League 2020/21
Tottenham complete the signing of Joe Rodon
To Top