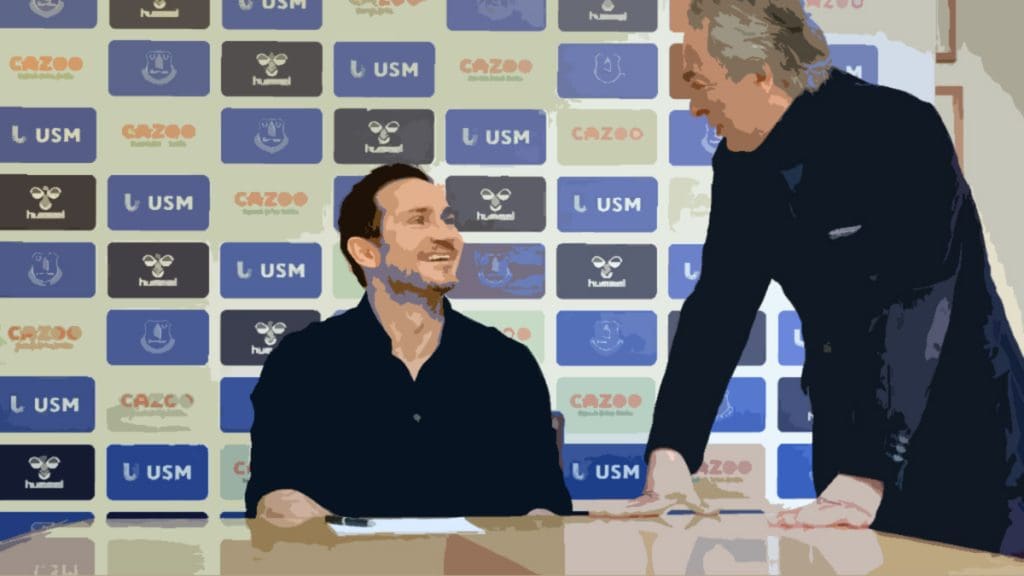 Everton finished the end of the 2020-21 season in 10th place, three points off UEFA Europa Conference League place with manager Carlo Ancelotti being firmly optimistic for the future of this great football club. But 10 months on the Merseyside club are facing the prospect of playing Championship football next season.

We will look at the timeline of how Everton have become such a mess of a football club.

In February 2016, when it was announced that British-Iranian businessman Farhad Moshiri was going to have a 49.9% in Everton Football Club, the then Roberto Martinez dubbed this event as the start of a ‘new era’. But after a poor season, the Belgian boss was shown the door, and in came Ronald Koeman. The Dutch manager before his appointment at Goodison Park had won multiple trophies with AFC Ajax, Benfica, PSV & Valencia. Moshiri in a statement given to broadcaster Jim White said: “The first priority is to stabilize the club and finalize the appointment of a manager. We are close.”

The billionaire-backed his manager by splashing out £73,9m in the transfer market which included the purchases of Yannick Bolasie, Dominic Calvert-Lewin, Ademola Lookman, Morgan Schneiderlin & Idrissa Gueye. And the manager repaid his owner’s faith by finishing 7th and qualifying for the third round of UEFA Europa League qualifiers. That season was followed by another season of spending where he brought in players worth £133.1m. But things went downhill from there for the Dutch manager. Star player Romelu Lukaku was sold to Manchester United for a record £80m and the side’s main source of goals was lost. After a heavy 5-2 defeat Koeman was gone and to everyone’s surprise, came Sam Allardyce. Known for his defensive and dogged brand of football, Allardyce brought some stability and managed to finish 8th that season and he too was let go with the club stating, “The decision is part of a long-term plan.”

By this time Moshiri was already backtracking on his promise for stability and had started spending recklessly without any transfer strategy and planning. He bought in players to cater to the style that each manager played and not the other way round. Ironically, there was no term plan for the very same reason the club had sacked Big Sam for. So to rectify this problem the club replaced football scout Steve Walsh with PSV Eindhoven’s Marcel Brands.

Marcel Brands came in with a huge reputation for spotting and bringing in talents from all over the world. RKC Waalwijk and AZ Alkmaar were the two clubs where he made his name before PSV spotted him and offered the director of football job at their club. He thrived at PSV as the club went to dominate the Eredivisie, winning three championships on the trot. He also revitalized the club’s Academy system and then sold players for huge profits, pocketing the club around £200m in sales during his eight years. Hirving Lozano, Gini Wijnaldum & Memphis Depay were some of the players that Brands brought in and sold for handsome profits.

The club’s first decision under his stewardship was to appoint former Hull City manager Macro Silva. Silva was applauded by a lot of neutral fans for playing a progressive style of football with Watford and Hull City. Moshiri once again opened up his cheque book to sign Richarlison, Lucas Digne, and Yerry Mina for a combined fee of over £70m. Again Everton finished eighth in a season which was pretty inconsistent and that was followed by a poor start to the following campaign where Silva was fired before the season Christmas.

By then news of disagreements between Brands and Moshiri started to emerge when the billionaire went ahead and signed Arsenal’s Alex Iwobi for £28m against the wishes of his director of football. Ancelotti was appointed by Moshiri and the wish for a blockbuster manager was complete. Everton now had a face who has been mastering re-buildings around Europe – one that has kissed silverwares, one that’d take them into a proper revamp process –and they did start to show signs of uptick under the former Real Madrid, Chelsea, and AC Milan manager finishing their 19-20 campaign in 12th place.

He demanded the signing of James Rodriguez whom he had previously worked with at Real Madrid and FC Bayern Munich and also in came Allan from Napoli, Abdoulaye Doucouré from Watford, and Ben Godfrey from Norwich. None of the signings were approved by Marcel Brands who wanted to bring in younger players that could suit the long-term future of the club and that marked the beginning of a power struggle where Brands would ultimately fail. The season started in amazing fashion with Everton sitting at the top of the Premier League table going into match week seven. But successive defeats to Southampton, Newcastle, and Manchester United saw Everton go back to their old habits as teams figured a way to play against Ancelotti’s side.

But the 2021-22 season would be marked as the biggest failure in the Brands era. Real Madrid came calling for their ex-manager and Carlo jumped ship at the first opportunity. Brands recommended Moshiri to pursue the highly talented Graham Potter who did a wonderful job at Brighton & Hove Albion but Iranian dismissed his suggestion and signed former legendary manager of arch-rivals Liverpool FC, Rafael Benítez.

Fans were disgusted to hear that a man who branded their club ‘a small club’ during his time as Red’s boss was going to take over. He was met with furious gatherings in front of his house in Liverpool asking Benítez to stay away from their club. Regardless he took the job and it was hard to find anyone with a good word to say about the Spaniard.

The club was in a major financial crisis due to years of careless spending & with the new season ahead, the squad needed major surgery, and Benítez and the Dutchman could see eye to eye on multiple key decisions. Players including the Netherlands’ Denzel Dumfries and then-Chelsea youngster Tino Livramento were suggested by the Brands and his recruitment team but Benitez was keen to bring in a more experienced option, preferably with Premier League experience to replace Seamus Coleman. In total, they spent a paltry £1.7 million in the summer window, including two backup goalkeepers and four free transfers. Their one outlay was used to activate Gray’s release clause at Bayer Leverkusen.

Plus the club had previously announced its plans to build a high-tech stadium around Bramley-Moore Dock with approval from the Liverpool City Council Regeneration and Transport Select Committee.

To everyone’s surprise, Everton started really well with them placed comfortably after seven match weeks. But soon Everton’s counter-attacking tactics were found out and this time the fans started protesting against Farhad Moshiri.

It was a long time coming when Marcel Brands announced his resignation from the director of the football post amid fan unrest, “The board and I agreed that there is a clear difference in the vision and direction for this beautiful club and, with that in mind, the decision was taken. I want to thank everyone in the club who I have worked closely with over the last three and a half years. I want to wish all of the squad every success, and I am convinced that there is enough quality to improve the current situation quickly.”

Finally, Benítez got the control he wanted and he sold Lucas Digne, who previously questioned his tactics. But the string of bad performances saw Rafa lose his job as well. Everton’s manager position became a position that no top coach wanted to take. Roberto Martinez, Wayne Rooney, and Graham Potter all refused to take the job. Vitor Pereira and Frank Lampard were the two candidates who made it to the final cut. Hardly inspiring choices and fans again let their concerns known to Moshiri. Lampard was appointed on transfer deadline day and with him, Dele Alli and Donny Van De Beek, who had become bench-warmers for Tottenham and Manchester United respectively were signed.  Since then they dropped down to the relegation place two points behind the experienced Burnley albeit with a game in hand.

WHERE DO THEY HEAD NOW?

A club that finds itself in a relegation battle, struggling to find its own identity and under financial implications, where Everton go is an interesting question. But if they do suffer relegation, the club might be in huge trouble. With reported losses of more than £110m for a third straight season, with reports of a squad boasting of players having an average salary of 85k per week, and reportedly most of these players do not have a relegation clause inserted into their deal.

With Moshiri it was felt that the club would contest for European places regularly. Contrarily, the squad has become worse each season. Everton may not have been relegated since 1951 but that longevity is no guarantee that a side that has demonstrated it clearly isn’t too good to go down over the past 20 games would be good enough to get promoted again any time soon. 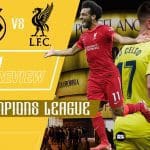 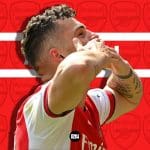