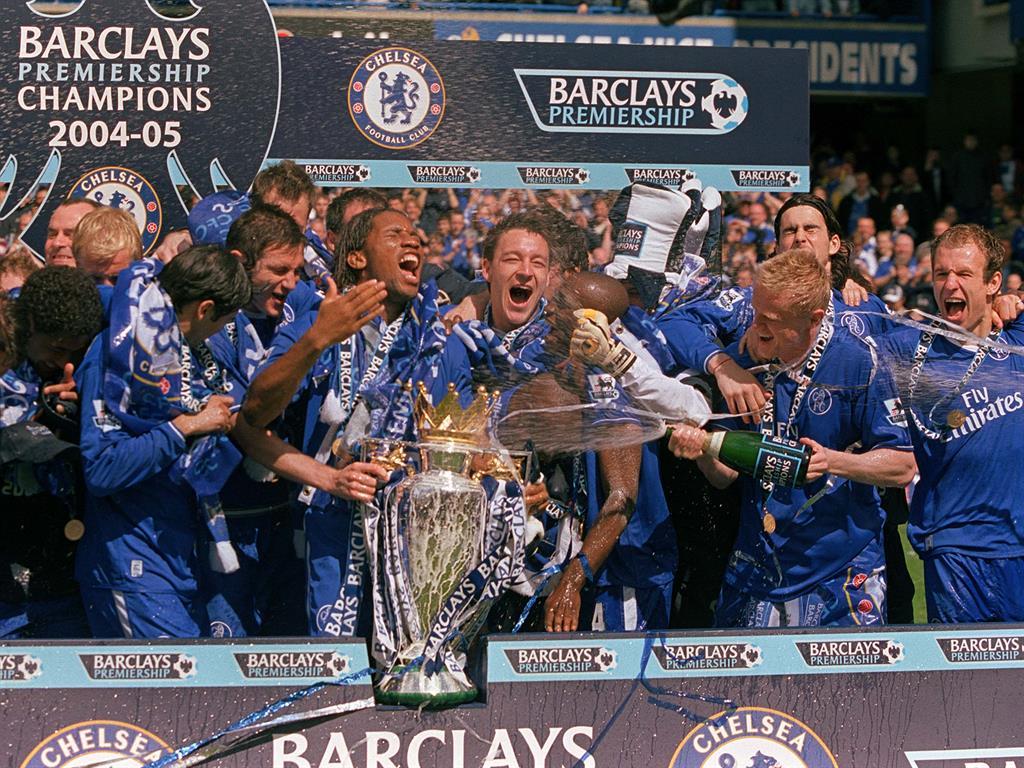 The summer 2004, one year after Roman Abramovich has decided to take over Chelsea with his financial status. There also came same summer – a young Jose Mourinho who had just guided Porto into Champions League success.

Mourinho’s appointment was backed by a couple of marque signings with Petr Cech, Arjen Robben, Didier Drogba, Ricardo Carvalho and a host of others joining the “Special One’s” squad at London. 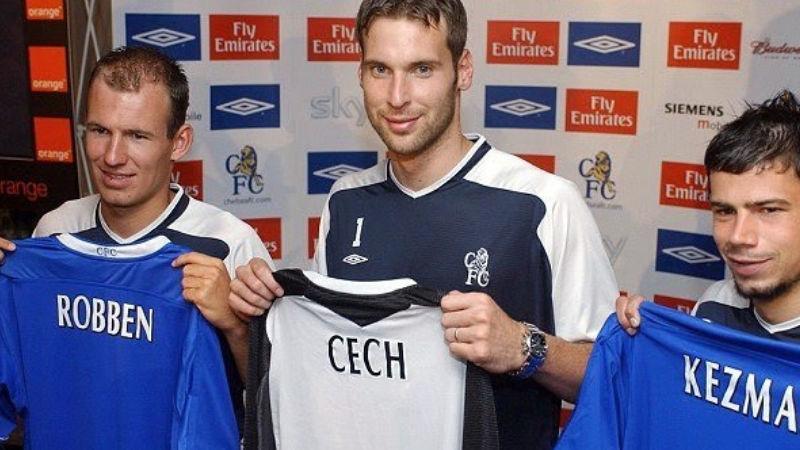 It had been 50 years and the west Londoners were still hoping to get their hands on the top-flight league title.

Chelsea’s campaign got off to a flyer recording 1-0 wins over Manchester United and Birmingham City respectively, while Drogba and Tiago all scored as they Blues kept their 100 percent start to the season with a win over Crystal Palace and Southampton.

September didn’t do the Blues any good as they started with two successive 0-0 results against Aston Villa and Tottenham. A 1-0 win over Middlesbrough finally gave the Mourinho’s side a win in September.

Chelsea recorded their only defeat of the season in October where they lost to Manchester City through a Nicholas Anelka penalty. They also recorded wins over Liverpool, Blackburn and West Brom in October.

Frank Lampard seem to be the key man in Chelsea’s 2004-05 season, netting 13 times in the Premier League and 19 times in all competitions en route to their success. He also ended up becoming the top assist provider in the league, providing on 18 occasions. 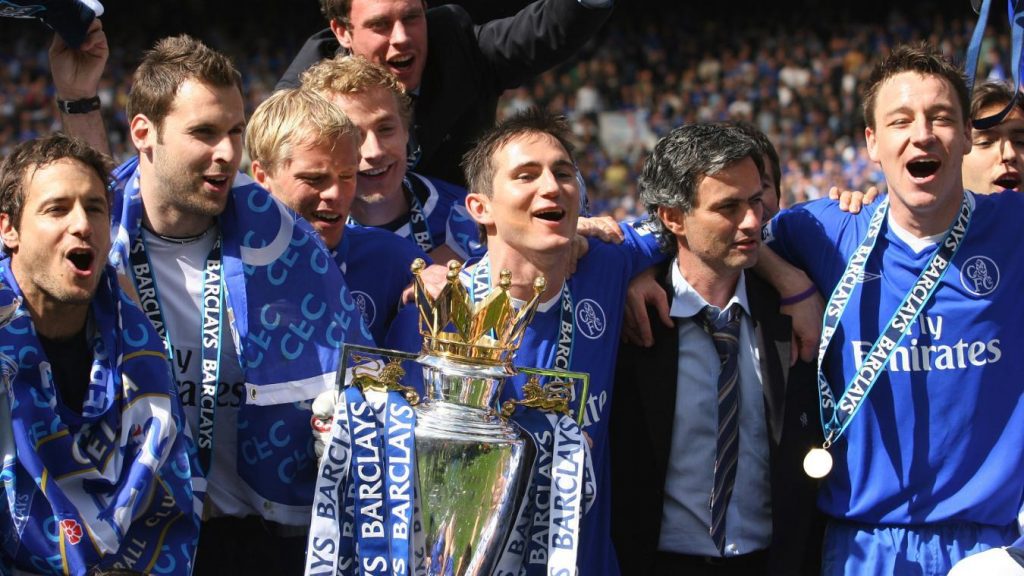 Another man who deserved a huge praise in the Blues campaign. Arrived from Rennes in a £7.1 million deal, the former Czech Republic goalkeeper kept 24 clean sheets in 35 appearances winning the Golden Gloves in the process. His clean sheets of 24 is a Premier League record that still stands till date.

Jose Mourinho had just arrived from an European success with Porto against all odds, when he joined the Premier League as Chelsea’s new manager. 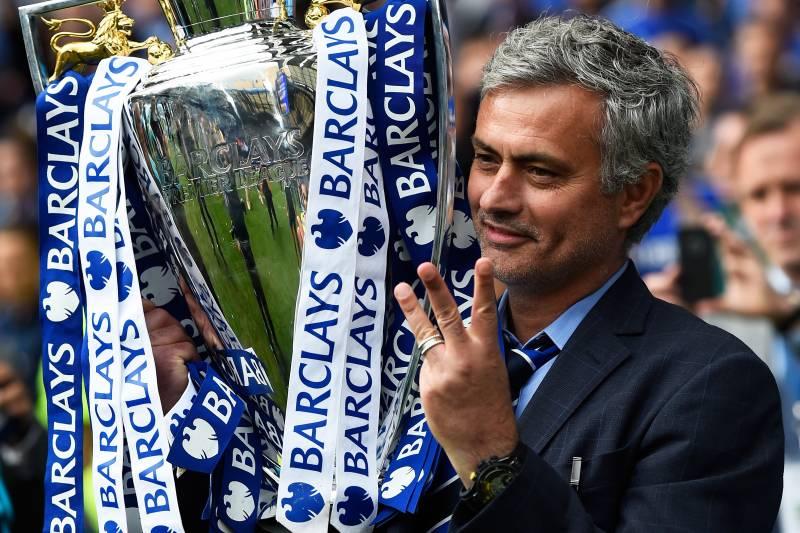 In his first press conference, he addressed himself as the ‘Special One’ and you feel he really wanted to grab the headlines as he won the league in his debut season that ended the west Londoners’ 50-year wait for the top-flight league title.

AWARDS & TEAM OF THE YEAR

Harry Kane could be a ‘perfect’ fit for Manchester United, insists Gary Neville
Arsenal have upper hand to land Thomas Partey
To Top