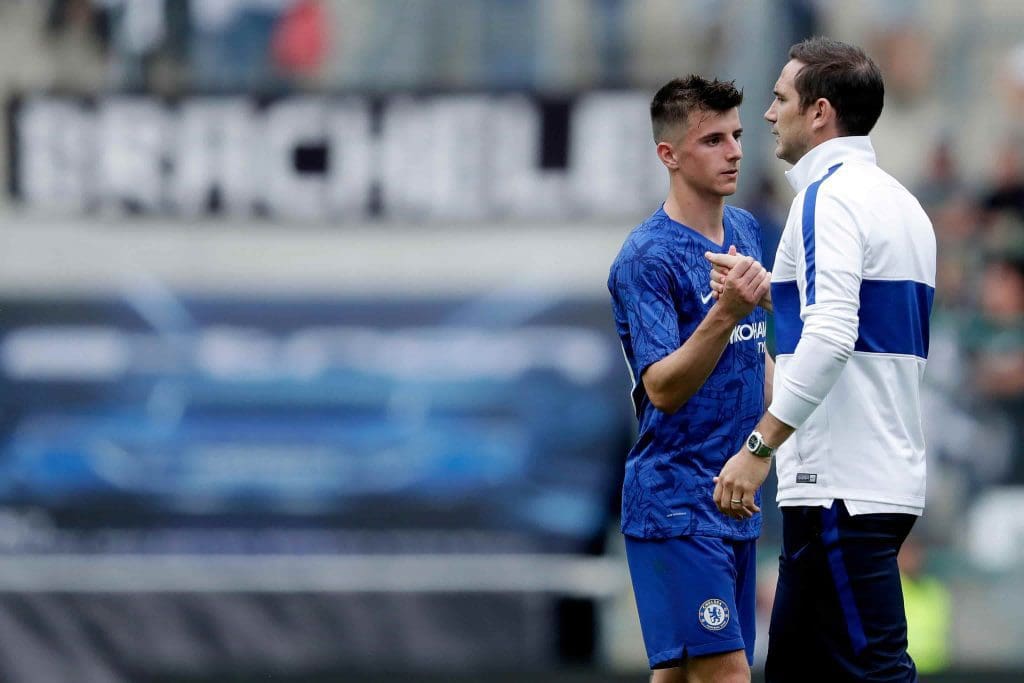 Frank Lampard has finally delivered ! After Chelsea’s shaky start to their Premier League campaign, they looked on track as they surprised Wolves with an impressive offensive performance.

They certainly will be looking to continue and build up on that against Valencia at the Stamford Bridge tomorrow, as Chelsea kick off their Champions League campaign.

Meanwhile, the visitors are in bit of crisis as manager Marcelino was sacked, who was a popular figure at Mestalla Stadium which was followed by 5-2 loss to Barcelona at the weekend.

But its Champions League and you just cannot make assumptions.

Valencia will certainly be motivated to beat Chelsea, and leading the charge will be their skipper Daniel Parejo.

Daniel Parejo has been one of the deadliest midfielders in La Liga over the past couple of years and he is not only good offensively but is also impactful on the defence.

Parejo is very aggressive and will look for chances to step out of the middle and close down. When closing, he is straight forward in his approach, forcing the opponents to pass side ways or backwards. Daniel is conservative with slide tackles but effective when slides.

The Spaniard is just a beast on the offense. His chemistry with Rodrigo and Gameiro has led to spaces between the lines on multiple occasions. He has an optical vision to provide those pin-point passes to strikers. He does use alot of fake passes to distract opponents and for possibly opening passing lane. Parejo is composed with the ball at his feet, always looking to progress up-field.

One more thing – Daniel Parejo is also known for his efficiency from deadballs.

Chelsea does have to be wary about Parejo, but Frank Lampard does have his Parejo-esque Mason Mount at his disposal.

Mount, looks like one of the most trusted man under Lampard and the twenty-year old is showing us why. He is a threat with the ball at his feet especially with his passing range and dual threat of being able to shoot efficiently with both of his feet. Mason’s biggest thing over the years has been his ability to bob and weave past opponents with his dribbling.

Mason also possess diverse skillset, be smart with his runs and positioning around opponents penalty area.

Mount has certainly taken Premier League by storm, and here is his chance against Europe’s elite.