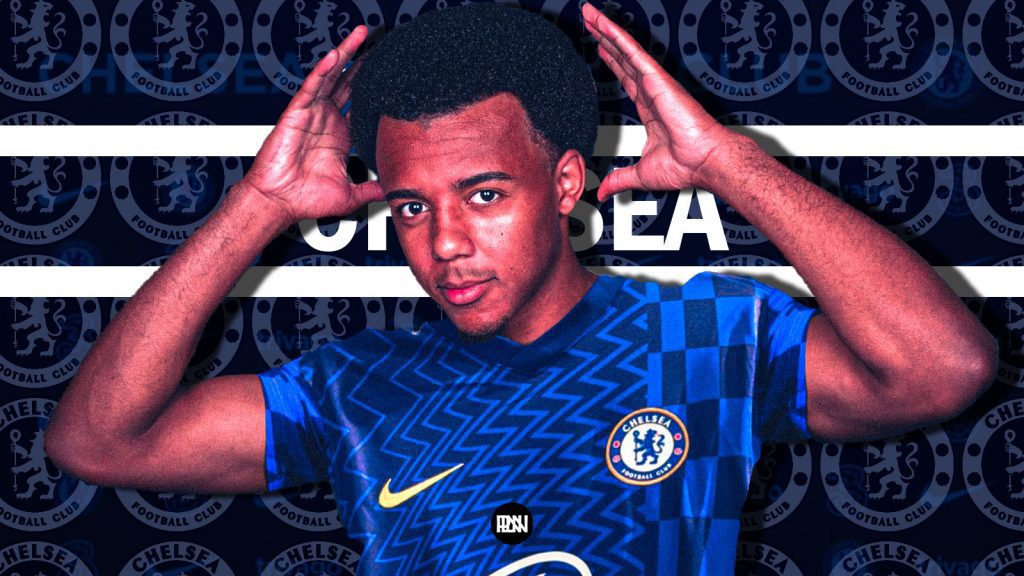 Chelsea’s attempts to sign France International Jules Kounde seem to have hit a setback after the defender was injured in the latest round of UEFA Nations League fixture against Croatia.

Jules Kounde still remains on course to complete a move to Stamford Bridge despite the decent developments. The 23-year-old played much of the 2021-22 season with a groin issue. Instead of choosing to rest due to this injury, Kounde still chose to represent his nation in the UEFA Nations League. In the game against Croatia which was a must-win game, the defender was taken off with manager Didier Deschamps confirming that the Seville defender will now be undergoing surgery.

“I know very well his athletic condition today. Tomorrow, he will have a [surgical] intervention because he has a problem that dates from several months ago.” Goal.com has quoted that the Frenchman could be fit to return in around three or four weeks.

WHY ARE CHELSEA SO DESPERATE TO SIGN JULES KOUNDE?

The Blues have been targeting the Frenchman for over a year now, after last year it was reported by transfer guru Fabrizio Romano that the player had agreed on personal terms with the Spanish outfit but the two clubs could not come to an agreement on a transfer fee. Sevilla wanted Chelsea to pay the entire €80 million release clause to be paid in full but the Blues were reluctant to do so. Multiple reports have emerged ever since that Kounde was not a happy man after his side refused to sell him to the European champions but he then quickly managed to put a sour episode behind him and performed spectacularly last season.

Chelsea have now lost both Antonio Rudiger and Andreas Christensen on Bosman rulings to Real Madrid & FC Barcelona respectively. Captain Cesar Azpilicueta is also said to be open to a move to Barcelona with the club offering a two-year deal to the Spanish defender. Marcos Alonso has already personal terms with the Blaugrana with a final fee set to be agreed upon by the two clubs. In the midst of a defensive rebuild, it is easy to see why Chelsea are so desperate to sign the player.

If all the surgery and recovery process goes according to plan then the West London club will have their man in early July at the latest, allowing him to participate in the pre-season and the fans could see him in action when the club goes off to the United States of America to play matches against Arsenal, Club America & Charlotte FC starting July 16. 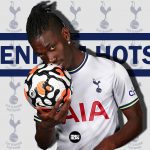 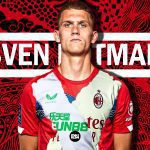