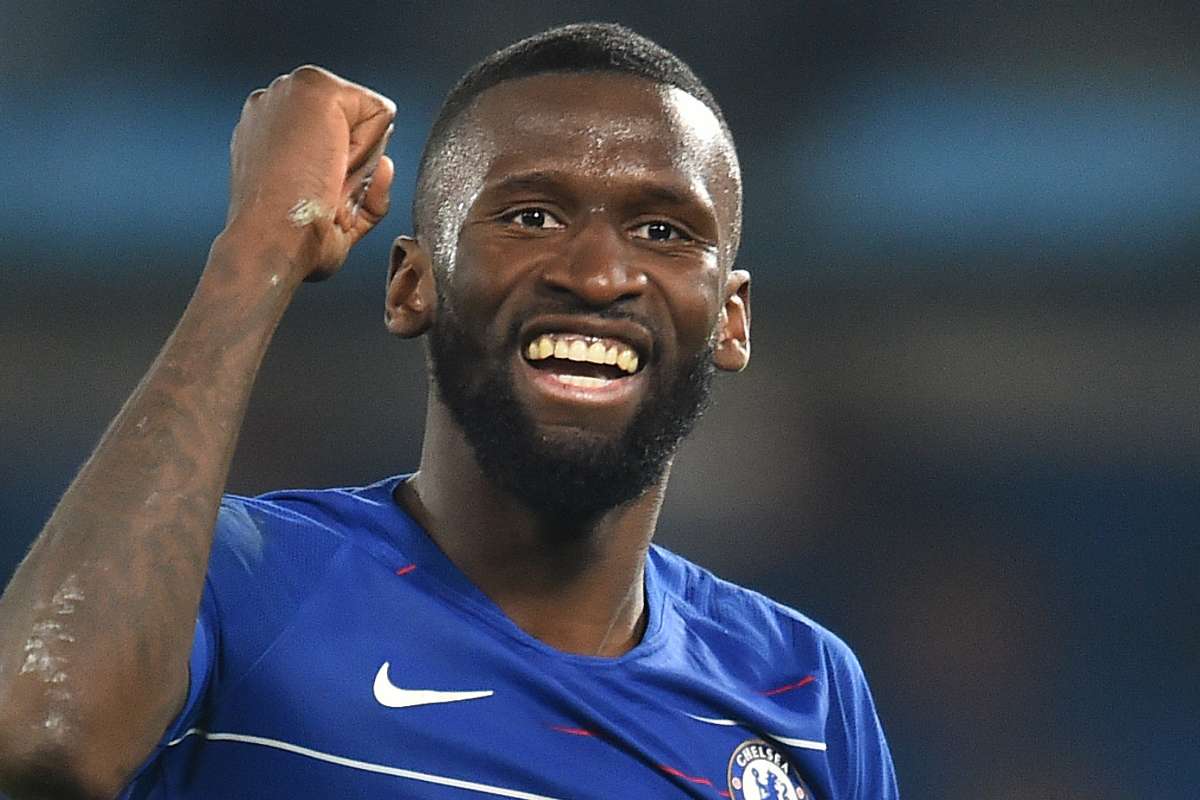 Chelsea are very active in this transfer window but notably known for their high value inclusions in the team. They have spent big by getting in Timo Werner, Hakim Ziyech, Kai Havertz, Edouard Mendy and Ben Chilwell and also securing free transfers of Malang Sarr and Thiago Silva. But now they look to offload players and the one position they would like to vacant a space at will be the center back position. They are overloaded at this position and with the arrival of Thiago Silva, they now have five center backs.

The most likely of the outgoings is the German 27-year-old, Antonio Rudiger. Chelsea signed Rudiger in 2017 from Roma and since then he has a total of 80 appearances for The Blues. Since his arrival, he has been a regular starter but recently he has been sloppy and not has not convinced Frank to start him this season. However, with a tackle % of 49.5% and an impressive stat of 112 blocks per season, he could be a good option for any team.

Other options for Chelsea at the center back position include Fikayo Tomori, Kurt Zouma, Andreas Christensen and newly arrived Thiago Silva. Kurt Zouma was surely the best in the back line season and will be surely one of the first names on the team sheet this season. Andreas is tipped highly at the Cobham and thus he taking a move out looks uncertain. So the toss-up was between Rudiger and Fikayo Tomori, who amongst the two will be leaving this season. Tomori was certainly tipped for a loan move, with a lot of offers from all over the Europe, but Frank has decided to keep the young Englishman so that he can develop under a leader like Thiago Silva. Thus, Rudiger looks the most likely one to leave in this transfer window. Also Chelsea would like to offload him for some decent fee as they look to raise fund for their pursuit of Declan Rice.

With interests from PSG, Barcelona and few PL clubs including Tottenham, the move looks on the card very soon.

Will It be twice Beaten, thrice shy Between Leeds United & Daniel James?
Is Dele Alli receiving The ‘Mourinho’ Treatment?
To Top