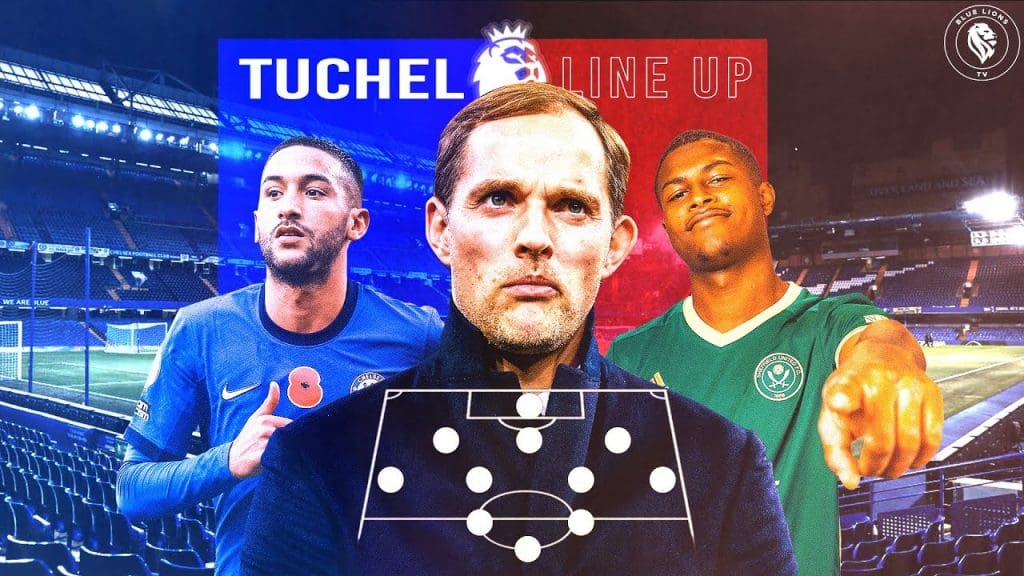 Thomas Tuchel looks to have settled at Chelsea and has carried out Chelsea through the rough patch of games convincingly. He now has a comfortable week with not much pressure and maybe an opportunity to try new tactics. A game against bottom-placed Sheffield United could be his best shot.

But against Chris Wilder’s Blades, the game would not be a walkover. Sheffield has shown that they can pull out the biggest of surprises and have 9 points from their last 6 matches. Two back to back good performances against the Manchester clubs followed by a win against West Brom has made the boys believe in themselves.

With the serendipitous selections, Thomas Tuchel has made during his short time at the Stamford Bridge, predicting the eleven to the lineup in the tunnel is a difficult task. So, we asked two of our Chelsea correspondents to put up their expected eleven for the late kick-off against Sheffield;

Tuchel has used a 3 at the back with wing-backs formation along with two central midfielders. This 3-4-3 formation is also convertible into a 4-3-3 system while attacking. Squad rotation has been Chelsea’s story of the season, with the blues rotating their squad more often than any other big 6 clubs this season. This is due to the extraordinary squad depth the blues possess, which Tuchel will look to take complete advantage of, at the same time keeping all members happy with sufficient playing minutes.

Edouard Mendy is yet to pick the ball from the back of the net under Tuchel, but large credit must go to the rejuvenated Chelsea defense, which has ensured that the Senegalese do not have much work to do. Mendy is expected to keep his place in the side and will be looking for his 11th clean sheet of the season.

Chelsea are expected to play a back 3 that has done so well in all 3 games under the new manager. However, Chelsea has received a killer blow after massively impressive defender Thiago Silva picked up an injury against Spurs and is expected to be sidelined for 4-5 weeks at least. Kurt Zouma was also injured and has just returned to full training, thus I don’t see Tuchel risking the Frenchman, considering the fixtures coming up for Chelsea. Thus Chelsea are expected to field club Captain Cesar Azpillicueta, along with Antonio Rudiger and Andreas Christensen as a back 3. The wing-backs are expected to be Reece James and a recall for Ben Chilwell who has had limited minutes so far since the change in management.

Jorginho and Kovacic have been massively impressive off-late. This has led Chelsea fans to name this impressive duo as “Jovacic” and their faith in Jorginho seems to be restored after many blues fans turned against the Italian. However, the pairing has played a high number of minutes in a short span of time. Thus I expect Tuchel to give Jorginho a rest and bring in N’ Golo Kante. This will help Kante find his feet after an injury, ahead of some tricky fixtures for Chelsea.

German youngster Kai Havertz has returned to full training but I don’t see Tuchel risking the German just yet. I expect a recall for Hakim Ziyech, who created 6 chances the last time Chelsea faced Sheffield. A recall for USA international, and former player under Tuchel at Dortmund, Christian Pulisic is expected at the left-wing. Timo Werner’s last league goal was against the Blades, and I am expecting the manager to give him a start so that he gets among the goals and finds the confidence that he so clearly needs at the moment.

A back 3 is the key for Tuchel and his boys as the team have accustomed to the system well and will face a team that plays with a similar formation and thus could get better against them man to man. Thus going with the same formation could be seen.

Mendy has helped Chelsea keep a clean sheet in each game under Tuchel. Thus he can have another Premier League game under his belt. Thiago Silva was subbed off early against Spurs as he picked up a knock and this is very unlikely that he will feature in this game. Thus we predict to replace him will be a returning and fit Zouma. He could be in the centre of back 3 with Azpi and Rudiger along his shoulders. Christensen could get the nod considering his but we can’t see him playing over a fully fit Kurt Zouma.

The pivot of Jorginho and Kovacic has been clutch for Chelsea in the recent outings and thus a continuation with both makes all sense. But Thomas Tuchel’s favorite Kante is ready to feature and thus it will be interesting if he will change any of the two performing players. We predict the continuation of Jorgi and Kova with Kante being deployed off the bench. On the left side, Alonso has seen a revival and keeping in mind that Chelsea will dominate most of the game and will be the attacking team we see him play over Chilwell yet again.

The two attacking 10s will be crucial to cut in between the lines and thus pace and accuracy is what Tuchel will opt for. We can see either of the two to open Chelsea’s scoring. For the same, we can predict last match’s Man of the Match Mason Mount partner Ziyech. Pulisic has been great for Chelsea off the bench and thus Tuchel might consider him as an early substitute as Ziyech deserves a start now to prove his worth. A slight shift in what we can predict and thus Ziyech could make a cut. Up top Werner has been performing well and the only thing he hasn’t been able to do is finishing. He would love to get scoring again and maybe a goal this weekend will be a great day for London Blues.

MUST READ: Does the change of roles for Callum Hudson-Odoi finally solidify his position in Chelsea’s starting XI? 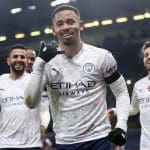 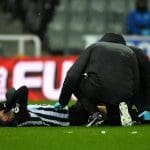 Fabian Schär out of the season, may have played his last game for Newcastle United!
Leave a comment