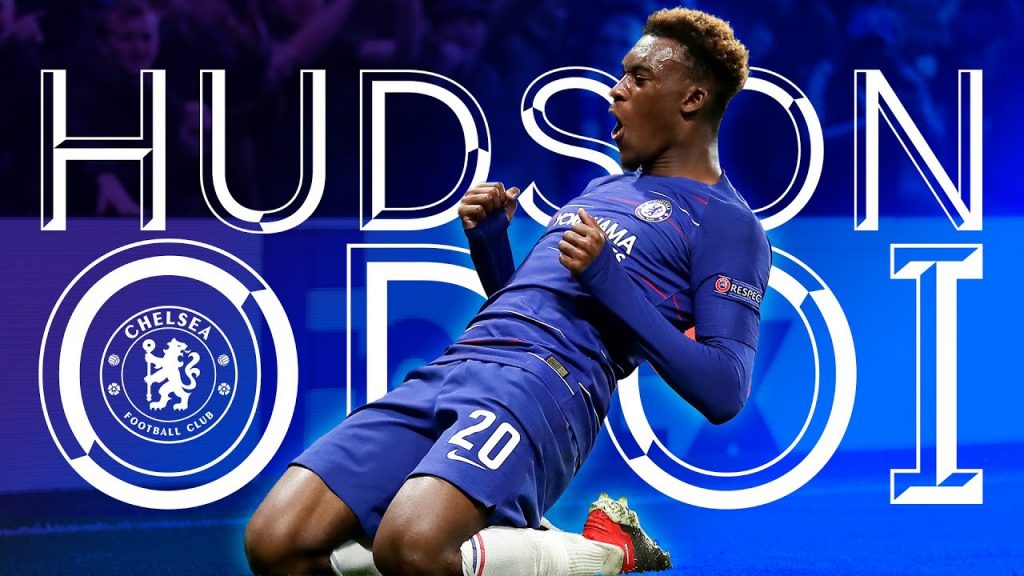 Thomas Tuchel has taken his reigns at Chelsea with a breath of fresh air, which means a clean slate for his men at disposal as well including a highly rated but rarely used Callum Hudson-Odoi.

A talent never got his chance

Possibly the best prospect to come out of Cobham, Hudson-Odoi was a subject of numerous bids from Bundesliga heavyweights Bayern Munich with the highest bid being in the region of €70m. And now the new Chelsea boss has awarded him two starts in his two games as a manager.

The English international has had a mostly up and down career at Chelsea up till now.

Antonio Conte gave him his first start for the club but he was still too young to be regular. Then came Maurizio Sarri who ignored till the point where fans demanded that he should start the young winger. Even Frank Lampard who was famous for giving the Cobham graduates the rightful playing time in the first team played him sparingly.

Thomas Tuchel, a fresh start Callum Hudson-Odoi could use

With the arrival of Thomas Tuchel at Stamford Bridge, this could be his time to shine. Surprisingly he has not played these two matches at his preferred right-wing position. He played as a right-wing-back and has reciprocated his manager’s trust putting up a MOTM performance against Wolves and an outstanding display against Burnley where he got the assist for captain Cesar Azpilicueta’s goal. We could hear the conversation between Sean Dyche and Robbie Brady where the manager was not happy with his player and Brady shouted back saying, “I know where he f*cking is, I just can’t stop him. What do you want me to do?”

When Thomas was quizzed why Callum being played in the right wing-back role he said, “Why not? Of course, we knew him, there were big rumours around him and Bayern Munich but we knew before if you are interested in football, upcoming players, he was in the focus way before I ever thought about being his manager.

“He can have his input on the line, he can be decisive with his runs, his speed and at the moment we have opted for this structure. Hudson-Odoi can play in the half positions offensively, this is clear and we wanted to take the chance against Wolves so we went with Chilly and him, today it was Marcos and him. He had another good game, if we can improve the precision of our guys in the box then maybe we can score more goals.”

Callum Hudson-Odoi has the tools at his disposal to be a right wing-back but he will need to work on his defensive work rate. He will have to contribute more on the defensive end and also continue his offensive end. Just 1 tackle & interception is way off 2.6 defensive action Victor Moses was putting in the 16/17 title-winning campaign.

But again he is just twenty and has plenty to learn. Callum is now playing under a manager who loves to nurture young and hungry players with the likes of teammate Christian Pulisic, Julian Brandt, and Ousmane Dembele all thriving under his tutelage.

When can Ozan Kabak make his Liverpool debut?
How can Jose Mourinho bring the best out of Gareth Bale?
To Top