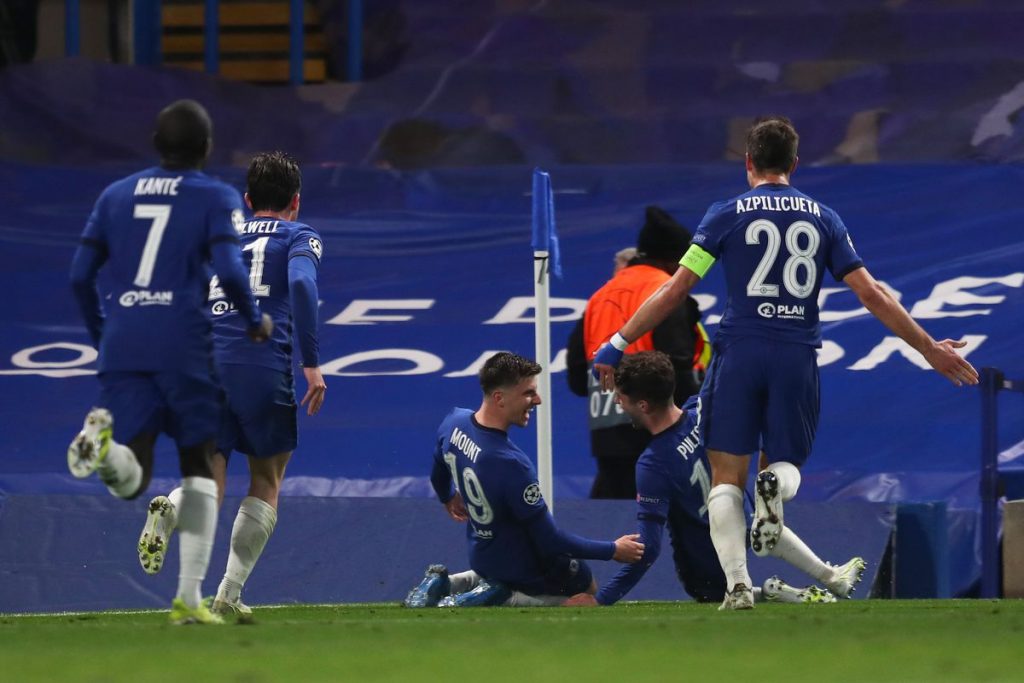 It could’ve been 6-0 on the night, such was the gulf in class. Zinedine Zidane, quite possibly for the first in his managerial career was given a lesson in football by Thomas Tuchel. While a lot of people will point out that Real Madrid were beaten last year by Manchester City as well, Madrid had their fair share of chances in those games. However, the Spanish outfit were not afforded this luxury over the two legs against Chelsea.

ZIDANE GOT IT ALL WRONG:

Post the 1st leg at the Estadio Alfredo Di Stefano, Real Madrid should have learned from their mistakes, something Chelsea clearly did. Real Madrid’s defence was opened up for large parts of the game during the 1st leg as the likes of Militao, Casemiro and Varane looked like strangers on the pitch. N’Golo Kante and Christian Pulisic ran through Madrid’s midfield continuously while the defence was having a field day, as Madrid rarely threatened the Blues’ backline.

All Real Madrid had to do in the second leg was to score a goal and not lose the game and the 13-time Champions would have been through. However, this was easier said than done as Madrid were well aware of Chelsea’s solid structure at the back, but the all-whites could have done a lot more on the day. Although both teams played on the weekend, Chelsea were hungrier for this win.

Real Madrid, at some point, will have to accept the fact that the club have reached some sort of saturation point, no matter the amount of youngsters they push through. Zinedine Zidane’s continual reliance on the likes of Karim Benzema, Sergio Ramos, and the midfield three is what failed the club in the 2nd leg as it was an appalling performance by the aforementioned players, who have been Madrid’s core in the team for the longest time.

Playing Vinicius jr at right wing-back was never going to help the team as it restricted the Brazilian from getting into good positions behind the defence. This was a player who opened up Liverpool in the quarter-finals and he deserved a lot more than being restricted out on the wings against a stubborn Ben Chilwell. Additionally, there was no need for Real Madrid to play in a 3-man defence as this took away from what Luka Modric, Casemiro and Kroos do so well in midfield.

When playing in a 3-5-2 formation, you force one of your central midfielders to play in an attacking midfield role, something none of Kroos and Modric are good at, let alone Casemiro. The reason most teams in Europe fear Real Madrid is because of their hold in midfield and the way they can manage the game, no matter the size of the opposition. However, this requires the trident to work in close proximity rather than in a disorganized structure. Tweaking a side that has won 4 Champions Leagues in the past 7 years left a lot of fans bewildered, even more so now that Sergio Ramos and Ferland Mendy were available for selection.

Karim Benzema, although dangerous for a couple of moments, was shut out by the Chelsea defence as Chelsea’s back three showcased the right use of three central defenders at the back. Eden Hazard, ironically enough, looked like a shadow of the player he was at Chelsea and while the Belgian looked Madrid’s most dangerous player going ahead, one could see that Hazard was still coping up with his injury and was trying to get back to full fitness. While Real Madrid did have 5 shots on target, most of them were tame barring Benzema’s swiveling shot in the first half, forcing Edouard Mendy to pull off an incredible save.

Zidane’s tactics were outmaneuvered by Chelsea in the simplest way possible and given the Blues’ pedigree in attack, Zidane was never going to have the better of this Chelsea side unless Real Madrid played to the best of their capacity.

HOW GOOD WERE CHELSEA?

Chelsea had the energy, the drive, and the hunger. The goals were always going to come. It must, however, be said that the Blues were extremely wasteful on the night and would have only themselves to blame had they let the game slip their hands.

The likes of Kai Havertz, Mason Mount, Christian Pulisic, and Timo Werner were extremely lethargic in front of the goal but it was not for a lack of trying. While Courtois did make a couple of good saves, Chelsea would have known that they should have been far more clinical in the final third.

Regardless, Chelsea were through on the night and Thomas Tuchel, unlike Zidane got his tactics spot on. Playing Kai Havertz up front was the right decision on the day as the German troubled the Madrid backline, including Sergio Ramos, winning the aerial duels time and again. Timo Werner, as a result of this, had the freedom to run beyond the likes of Nacho and Eder Militao and he took full advantage.

Werner scored the first goal on the day, however, all the German had to do was to head the ball into an empty net. The laudits of the game as well as the 2 goals were down to N’Golo Kante’s exceptional midfield pressing and guile. Chelsea’s 1st goal came at the half-hour mark as N’Golo turned away from Casemiro and passed the ball into Werner, who held off the challenge by Nacho to give it back to the Frenchman, who then lured Ramos towards him and set Kai Havertz through on goal. Havertz chipped the ball over Courtois, albeit to only hit the frame of the goal, but thankfully for Chelsea, Timo Werner was there to gobble up his 12th goal of the season.

Chelsea were ahead, but not through yet. The second half started with Kai Havertz heading the ball against the post, but yet again, to no avail. But by now, Chelsea were taking a greater hold of the ball as the likes of Chilwell and Azpilicueta were moving further forward and forcing Madrid to play in their own half as Chelsea were pressing from the front.

What, however, was apparent that Chelsea were not going to give up and were going to for the second goal at any cost, courtesy of which, Pulisic was thrown into the game after 65 minutes and the American’s pace and trickery on the ball was making it extremely hard for Madrid to get anywhere near the winger.

Tuchel has never played for a draw in his time at Chelsea and the German did not plan on doing so in the 2nd leg either. The instructions were clear- score the 2 goals and shut shop. Christian Pulisic felt like a man on a mission when he came and if Chelsea were going to score a second, it always felt like Pulisic would be involved. The chance eventually did come Pulisic’s way in the 85th minute as N’Golo Kante, yet again, won the second ball ahead of a Madrid player and put Pulisic through on goal, only for the American to delay it and find Mason Mount waiting to slam the ball into the roof of the net.

The celebrations followed as Chelsea were now assured a place in an all-English final in the Champions League this season and nobody was happier than club captain Azpilicueta and the man Chelsea appointed three months ago, in Thomas Tuchel.

Chelsea will now face Manchester City in the Champions League final on May 29, however, before that, the two teams are going to play on the weekend, in the Premier League and it is surely going to be a feisty encounter now that both teams are aware of the stakes they are going to play for in 3 weeks. 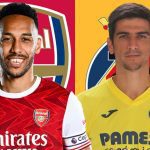 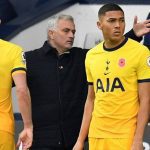