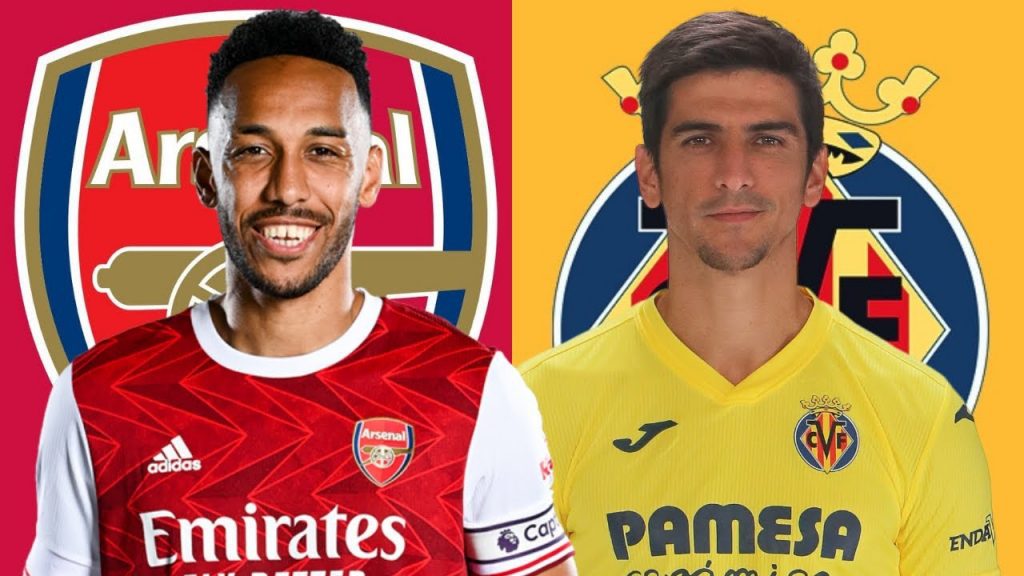 Mikel Arteta is set to host his predecessor, Unai Emery, at the Emirates stadium and what would be the most important match of his managerial career at the club. The stakes would be extremely high as Mikel Arteta could be set to face the same fate as Unai Emery did after a match in the very same competition last season with Arsenal. Mikel Arteta and his side would have their task cut out against Villarreal as they have a one-goal deficit to overturn, though they do have the all-important away goal.

Formation: While his tactics did get a lot of flake last time around against Villarreal, however, Arteta would be expected to atleast play with the same formation as he has in the last month or so.

Bernd Leno should be expected to continue in the goal after an impressive display in the last match against Villarreal.

With David Luiz miraculously in contention for a starting place for the semi-final, there is a good possibility of seeing Pablo Mari paired up with David Luiz. Hector Bellerin did well in his last appearance against Newcastle United, however, Calum Chambers should be expected to keep his place as the right-back.

Kieran Tierney has been seen training with the group lately, however, given his reoccurring injury issues, Granit Xhaka should be expected to keep his place as the left-back.

With Dani Ceballos unavailable due to suspension, Thomas Partey could have a surprise partner in Bukayo Saka, the young Englishman has played multiple positions for Arsenal in his short career at the club including as a midfielder, and could well see himself playing that role again, while Martin Odegaard should be expected to continue as the attacking midfielder.

With Buakyo Saka shifted back into the midfield, Nicolas Pepe would be expected to take up his spot on the left-wing while Emile Smith-Rowe could occupy the left-wing with captain Pierre-Emerick Aubameyang playing as the center-forward.

Ezgjan Alioski already has an agreement in place with Galatasaray
Tactically outwitted Zidane, Tuchel’s Blues played Real Madrid off the park
To Top