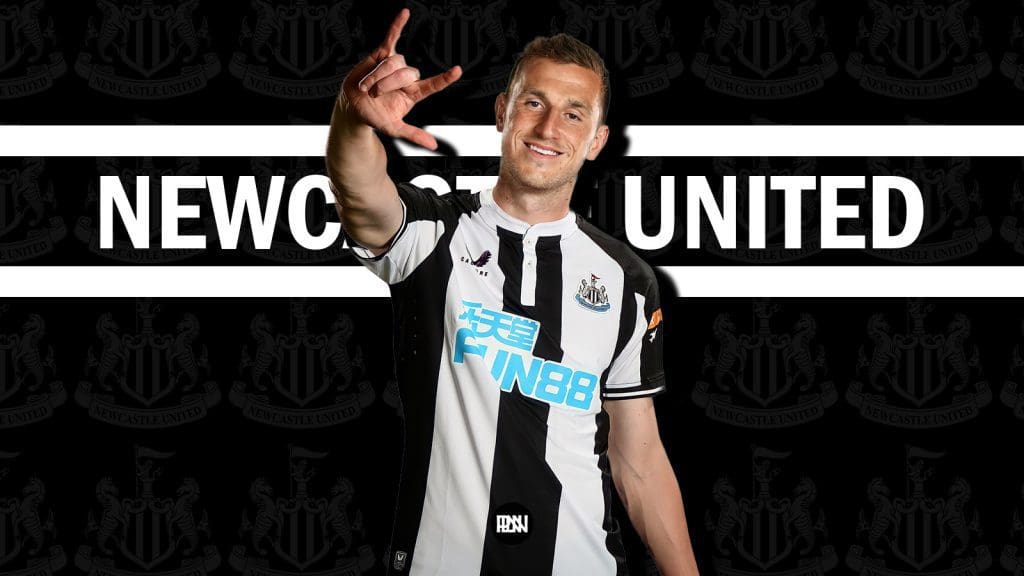 Burnley have a bigger mountain to climb now, given the gravitas of the situation at hand.

Chris Wood is all set to shift his home-base from Turf Moor to the St. James’ Park. Adding to the troubles of Sean Dyche, the Clarets take on the Relegation battle without their key striker.

More than a decade of Sean Dyche’s reign in Burnley; and there has not been a season that has gone by, without any noticeable drama. From rags to riches they have seen it all. From a dream to hope and now reality, it has been a joyous roller-coaster for those close to this Burnley outfit. And this season is no less!

While this Burnley side sits in the 18th place, with the Relegation bells hovering around. Many have been left to wonder as to what has been going wrong with the club throughout the course of this season. After 6 years in the top flight, no club in the world should be ready to take in the cursed ‘R’ word of football. Sean Dyche has been left scratching his head, the fans have been left infuriating, the Board has been left planning on their next move. Solution? None.

Now as they sit calling out for a savior, Sean Dyche needs to pull another rabbit out the hat before it’s too late. If anyone could do it, it’s this man who has had a fair amount of success here at Turf Moor.

In the same way, no one expected anything worse than this. I mean what is worse than sitting uncomfortably in the Relegation Zone?! “I’ve never been a fan of Wood but in the middle of a season where there is not many options to replace him this is a disaster. Newcastle tried to sign others that we will probably try for now. Not looking good”  A fan tweeted.

In-spite of all the early criticisms, Wood developed a knack for scoring match-winning goals. Pulling his side out of the rut several times. He still does! No wonder he was considered as the one to go for in the dying situations, for as long as half of the decade he spent here at the Turf Moor.

However, with his departure comes a void that needs filling. Now, more than ever! The Clarets need a morale boosting cameo from one of their unsung heroes, if they need to stay up and play the top flight football next year as well.

Merry days ahead for the Magpies?

Meanwhile, the Magpies can only hope of a mighty revival at this point. They are ready to welcome anyone and everyone who can collectively put forth efforts, in the fight against the relegation battle. And Chris Wood’s signing might just be one of those, if are to go by it.

Although he has been having an off season, with just 5 goals in 25 games that he has played for the clarets. Wood brings in the stability and experience that you could not expect from many at this level in the League. The Veteran striker knows what he is doing. He might not be quick on counters, but can give defenses a nightmare to mark.

Only time will tell if Eddie Howe has sealed the deal or not. For Sean Dyche and his men, it is yet another day to go back to the basics and start from scrap. A spot in The Premier League football is all to fight for!

– Kieran Trippier to Newcastle – a much needed boost for the Magpies!
– How can Newcastle United fortify their defence in bid to survive?

How can Newcastle United fortify their defence in bid to survive?
Senegal vs Guinea: Match Preview | AFCON 2021
To Top