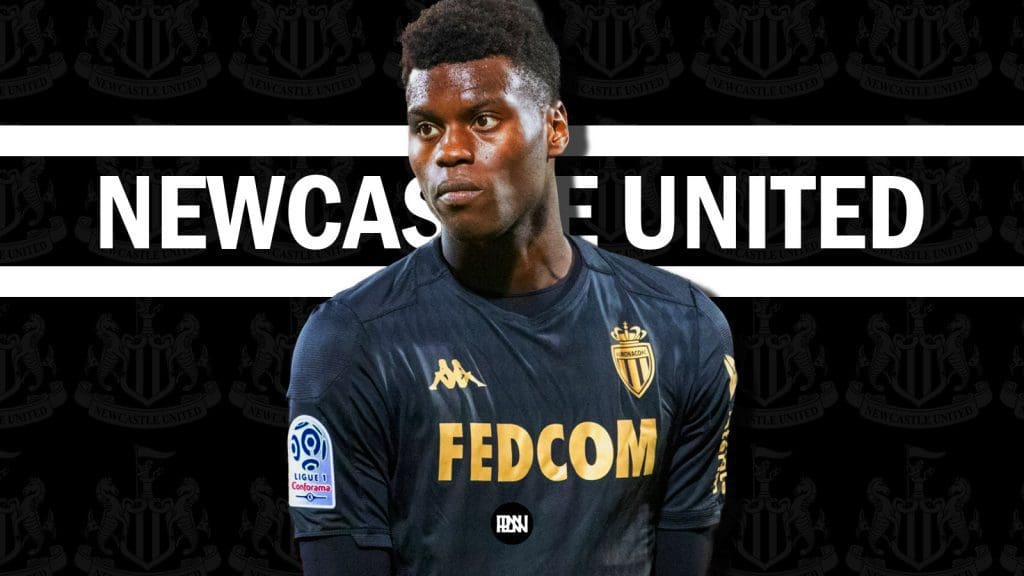 The Saudi backed takeover of this famous old club in Tyneside has endured a rough beginning. The Newcastle faithful were buoyed by the end of the tumultuous Mike Ashley era & deemed the new era to be the awakening of English Football’s sleeping giant. A city that lives & breathes football as 50,000 Geordies try to roar their team onto victory at St. James’ Park is struggling hopelessly. The mood around the club is  gloomy as the Club finds itself lingering in 19th position with just a solitary victory up till the midway point of the season. After sacking Steve Bruce, the new owners appointed Eddie Howe who once famously guided his Bournemouth side through the football divisions into the Premier League.

Eddie Howe has endured a rough start to life at St. James’ having failed to resurrect the club’s fortunes. However, a hard fought draw at home against Manchester United has given the fans renewed hope as the club now turns its attention to the January transfer window. Having already brought in the England International Trippier from Atletico Madrid, the Toons have also triggered the release clause of Chris Wood from Burnley. With the acquisition of a striker and a right fullback, Newcastle are now in the market for a Centre back. Let us analyze the club’s major targets and how they’d fit in into Eddie Howe’s squad.

Current state of the defence

Current state of the Newcastle defence can be perfectly summed up as SHAMBOLIC. The Toons have already conceded 42 goals in the Premier League and lack a credible partnership at the heart of  their defense. The management has failed to identify a solid centre-back who can compliment their club captain Jamal Lascelles. With players such as Clark & Schar underperforming, the Toons are in desperate need of reinforcements at the heart of their defense. Newcastle have already failed in their pursuit of Lille defender Sven Botman as the French side refused to sell the player. With crucial games against relegation rivals in the coming weeks, let’s try to assess the players who’ve been linked heavily with a move to St. James’ Park.

Diego Carlos is touted as the Toons’ primary target to bolster their defense after failing to sign Sven Botman. The 28 year old Brazilian has made a name for himself as one of Sevilla’s best players. Diego started his playing career in Brazil where he had spells at clubs such as Paulista & Sau Paolo before moving to Nantes in Ligue 1 in 2016. After spending 3 seasons at Nantes, he moved to Sevilla where he won the Europa League in his debut season.

Diego Carlos can be the perfect partner for Jamal Lascelles at the heart of the Toon defense. With his quick recovery pace, Diego can cover forwards running beyond the defense. This will give Eddie Howe’s team the license to play with a high defensive line while trying to break down opposition defenses. As Eddie Howe likes his team to play out from the back, Diego’s ball playing ability will prove to be a welcome addition for the club. His ability to get on the end of dead balls whipped into the box is something that Newcastle have missed for a while as well & needs to be addressed.

Newcastle have had an initial offer of €25 million rejected by the Spanish Club for their Brazilian talisman but have reportedly submitted an improved offer in a bid to lure the player out of Sevilla. Eddie Howe & Co. are determined in their pursuit of Sevilla’s talisman but spending stupid money on a 28 year old defender might not be the most ideal solution for the Toons. Newcastle have accepted the fact they will probably have to pay extra money for any player due to their new renewed reputation in the market. It will be interesting to see how the deal pans out & whether Eddie Howe gets his man this time around.

Another name that has been heavily linked to Newcastle is the young French star Benoit Badiashile who plays for AS Monaco. The 20 year old defender came through the ranks at Monaco is one of the star attractions at the French club and is intrinsic to their play. Benoit has been linked to a number of European clubs in the past, most notably Manchester United back in the summer of 2020. The Toons have enquired about the possibility of signing the young defender but his pursuit is a bit complicated.

The French Under-21 international is a quick, tenacious, ball playing centreback who fits the bill for the profile that Eddie Howe is looking to bring in. His quick recovery pace coupled with his ability to perfectly time a tackle is something that will add a bit of excitement to their play. His immaculate ball distribution & his attacking prowess to get on the end of dead balls. Although he might not be the most established option, he certainly has a lot of promise.

Benoit has suffered a muscle injury that will reportedly keep him out of action till March. The Toons might be reluctant to spend money on a player who might not be able to contribute to their survival chances this season. Newcastle need players to come in and help the team out as fast as possible which is why a January move is unlikely for the Frenchman.

The 25 year old French defender has impressed during his 3 year spell at West Ham. After working his way through the ranks at Toulouse, Diop caught the eyes of the West Ham scouts who recommended his signature to the London outfit. He impressed in his first 2 seasons at the club afteraafter arriving in 2018 & even regular starter at the heart of West Ham’s defense. David Moyes has always been full of praises for the French defender who has earned laurels in the English game.

The Frenchman suffered a brutal head injury in September 2020 that kept him out for a long time. Although he managed to recover from his injury, Diop has found limited game time ever since the partnership of Kurt Zouma & Ogbonna started flourishing in East London. The Frenchman is not happy with his situation at the club & might fancy a move with Newcastle seemingly an option for the defender.

It is believed that the player is appreciated by the Newcastle hierarchy with a move being discussed by the club in case they fail to sign the likes of Badiashile & Diego Carlos. Diop is not Newcastle’s first choice target & a move to Tyneside majorly depends on whether Newcastle can sign their primary targets or not. But at 25 years of age, Diop might just be the young centreback who can form a formidable partnership witn Lascelles for years to come.

Having already secured the signatures of Trippier & Wood, Newcastle have now turned their attention to the gaping hole at the centre of their defense. The Toons have faced serious defensive issues upto the midway point of the season and they are in desperate need of reinforcements at the position. With Trippier & Matt Ritchie on either flanks, all that Newcastle need is a formidable partner for Jamal Lascelles who can ensure solidity at the back. Defensive compactness will go a long way in ensuring Newcastle’s survival in the Premier League and that is why the board need to act fast in the transfer market and get in players before their crucial run of games in the League.

MUST READ: Kieran Trippier to Newcastle – a much needed boost for the Magpies! 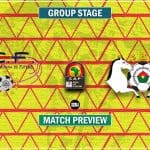 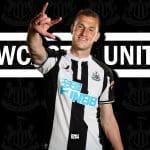