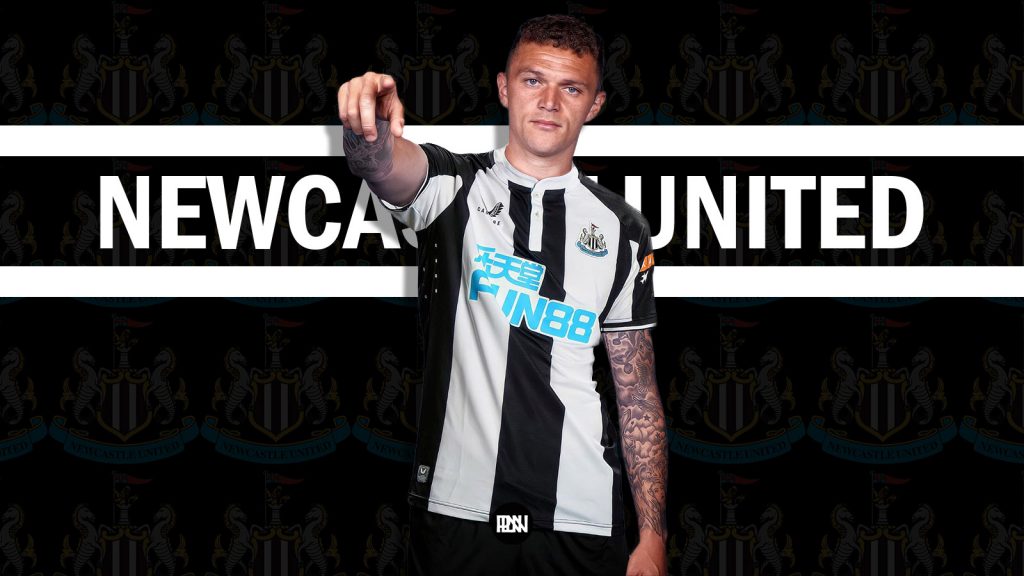 The Saudi ownership promised the Geordies that reinforcements were on their way in January and it seems that they are off to a flying start in the window. Newcastle United have reportedly agreed on a deal with Atletico Madrid for the arrival of Kieran Trippier. The deal has been agreed for around 12 million euros and it has filled the Newcastle faithful with tons of excitement & expectations. With the player already undergoing his medical at St. James’ Park, let us dive into the intricacies of the move and how he fits into the club.

How Trippier rose to prominence in English Football:

The 31-year-old England International started his journey at the age of 9 when he joined the Manchester City academy. Although his family members were United fans, he chose City as some of his friends had also joined the same academy. After spending a decade at City, Trippier joined Championship side Barnsley on loan. He spent 2 seasons at Barnsley, making 41 appearances for the club. At the beginning of the 2011-12 season, Trippier moved to Burnley on a season-long loan before permanently signing for the Clarets.

Burnley proved to be the club where Trippier made a name for himself. He spent 4 seasons at the club, making 145 appearances for the club. He was named in the Championship PFA Team of the Year for 2 consecutive seasons in 2014 & 15 and was an indispensable player for the team that won promotion to the Premier League. His brilliance at Burnley caught the attention of Mauricio Pochettino at Spurs who managed to secure his signature in the 2015 summer transfer window.

Kieran Trippier was initially used as a backup for Kyle Walker at right-back and only made occasional cup appearances for the team. After struggling to make an impact in his debut season, Trippier impressed in his second season as he slotted in for the injured Kyle Walker. His tenacity & crossing ability on the field were fairly evident and the Tottenham faithful were treated to some wonderful performances.

At the beginning of the 2017-18 season, Walker left the club for Manchester City and Trippier became the obvious Number 1 right-back for Spurs. He even signed a new five-year deal that reiterated his commitment to the club. Trippier’s earned laurels for his display at the 2018 World Cup with England. His set-piece deliveries, especially Free Kicks lead to comparisons with David Beckham and he even scored a memorable free-kick in a Semi-Final loss to Croatia. Trippier was the most creative player a the World Cup as he had created 24 goal-scoring opportunities for his team.

Despite starring at the World Cup, he was unable to cement a starting position for himself in the playing 11 as the club brought in Serge Aurier as a replacement for Walker. Trippier was constantly locked in a tussle with Aurier due to constant rotation at right-back. Although his performances were praiseworthy, Pochettino never really promoted him as the club’s first-choice fullback. As a result, Trippier moved to Atletico Madrid in the 2019 summer transfer window where he won the La Liga in his debut season.

Why the move to Newcastle makes sense:

As the jubilant Newcastle fans celebrated the end of Mike Ashley’s tenure and welcomed the new ownership, they certainly were not expecting to find themselves in such a precarious position. Newcastle United are currently in a state of limbo with just 1 victory in 19 premier league games and are in desperate need of reinforcements. Although a complete overhaul of the squad cannot be executed in the winter transfer window, the signing of Kieran Trippier is certainly a step in the right direction.

At the age of 31, Trippier is an experienced figure whose leadership qualities will go a long way in turning Newcastle’s season around. He is a vocal player on the pitch who can organize the defense and give the squad a much-needed lift. Trippier’s dead-ball skills are also worth mentioning as a trait that can help the Magpies to good effect. With players such as Joelinton, Callum Wilson, and the club captain Jamal Lascelles to aim at, Trippier will be tasked with providing teasing deliveries from set plays for these players to attack. His accuracy from direct free-kicks will also test the opposition goalkeepers throughout the rest of the season. Furthermore,  Trippier’s ability to bomb forward on the right flank and whip in crosses into the penalty box will add an extra dynamic to Newcastle’s attacking play.

Eddie Howe is a vocal manager on the touchline who was appointed with the sole view of keeping the club in the division & building on from there. His dynamism and ability to implement his philosophy will certainly reciprocate with Trippier’s leadership qualities. His ability to put in a crunching tackle, get into the faces of his opponents, and stamp his authority on the field is something which Newcastle fans will surely fall in love with.

Newcastle United’s new owners want to see their side compete with the big guns of English football. The club is a sleeping giant of English football who have been ruined by years of mismanagement. The Geordies who were used to seeing their club compete in European competitions & challenge for the Premier League title in the Late 90s have had to deal with the ebbs and flow of a relegation scrap for the past decade or so. Although Trippier won’t solve the problems instantly, his signing is certainly a step in the right direction. Newcastle needs to build on this and get in as many coveted reinforcements as possible to give Eddie Howe a serious chance of beating the drop this season. If this signing is a sign of things to come, then the Geordies are certainly in for a much better second half of the season for their beloved Newcastle United. 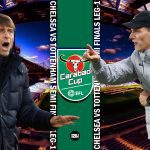 Can Chelsea put their recent blues behind against former confidant in the semi-finals?
Next Article 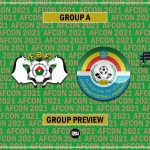