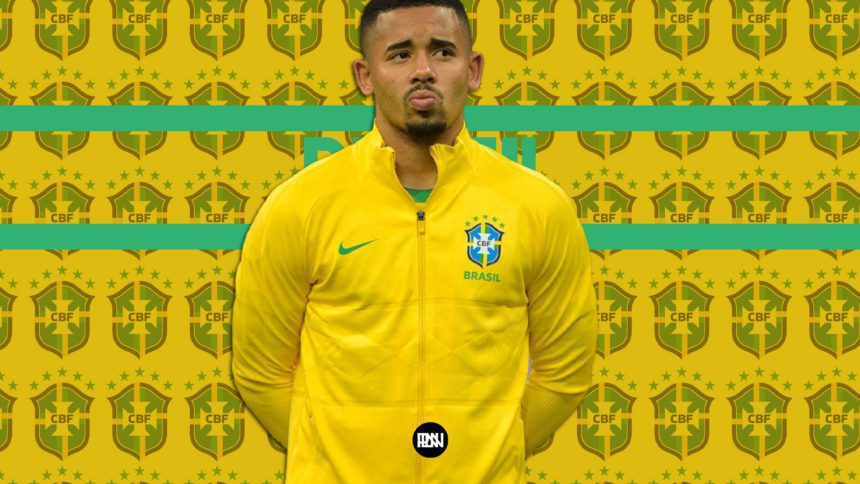 The Brazilian national team squad announcement for the FIFA World Cup in Qatar was undoubtedly one of the most awaited. Fans of every nation were excited to see the names that were included in the 26-man list by manager Tite, and they were not disappointed. On Monday, 7th of November 2022, the South American giants announced their finalized list of players that had received the call-up to represent the nation in Qatar and as expected the squad was packed with some of the best players in the world.

However, amidst all the fanfare and eagerness about the squad, one thing that stood out was the potential of their attack. Tite has named nine attackers with the likes of Neymar and Vinicius Junior among others. The selection has impressed many but also will have struck fear into the hearts of their opponents, with the five-time winners having by far one of the best squads at the tournament.

The omens have been very good for the Selecao Canarinha coming into the latest World Cup. They have won seven straight games and are on an unbeaten run of 15 games heading into their first game in the group stage. Brazil are ranked as the number 1 team in the world since early October and that has cemented a whole nation’s belief that this could be the year they finally add the sixth. They have been handed tricky yet quite decent opponents in their group, and their form and chemistry within the team have been so good, it has even prompted their head coach to say that they are the firm favorites this tournament. So with such a strong squad at his disposal with one of the best forms of all nations, what could go wrong for Tite and Co?

For a team that has possibly the strongest attacking department, how the 61-year-old will utilize his options best remains to see. Brazil are taking with them Raphinha, Antony, Arsenal young star Gabriel Martinelli, Richarlison, Rodrygo, and Pedro of Flamengo in addition to Neymar and Vini Junior. A notable absentee among them is Liverpool star Roberto Firmino, but with the plethora of lethal options to choose from, it is doubtful the striker will be missed.

So comes the big question on everyone’s mind, how will the Brazilian attacking conundrum be solved? Who starts games and who misses out? Taking into account the current club form, it is very hard to drop any of the selected nine attackers, with every single player on a roll. Tite has preferred a 4-2-3-1 formation, but has also experimented with a 4-3-3 formation, with two midfielders playing behind an attacking number 10.

Neymar is without a doubt the talisman for the Selecao, and his form will be crucial to how they go through this tournament. He has shown his versatility in attack in recent years, with the 30-year-old operating in a number 10 role for his club PSG, playing behind the upfront pairing of Lionel Messi and Kylian Mbappe. He has brought that same form to his national team as well, and played in that role in their last two friendlies, grabbing a goal and two assists in games against Ghana and Tunisia. Neymar will be expected to play in the same position for the World Cup, playing in front of a midfield pivot and just behind the number 9. With no Phillipe Coutinho this time, Neymar will be burdened with the task of creating the most chances for the team, and with the form, he is in right now many have tipped him to be the recipient of this year’s Golden Ball. Additionally, as is widely known, he can shift into the role of a winger on either flank if Tite wants someone like Lucas Paqueta or Bruno Guimaraes to play in that attacking midfield role.

The next guaranteed name on the team sheet will be that of Real Madrid starlet Vinicius Junior. The 22-year-old has come a long way from his early Real days where the winger was constantly criticized for his poor finishing skills. However, since then he has put in great work to improve and his finishing skills are one of the best in the Brazilian squad. He was crucial in Real Madrid’s UCL win last season and has made that left flank his own for both club and country. Tite has relied on Vini in recent times and all signs point towards him starting for his country at his very first World Cup. The winger has 10 goals and 5 assists in 21 appearances so far this season and is fast evolving into one of the most feared attackers in Europe.

Now the first issue appearing in the attack is that of the preferred right-winger. Raphinha and Antony are two established right-wingers both providing a similar type of personality. Both are left-footed right-wingers with a penchant for cutting inside from the flank and curling their shot in or putting a cross into the box for a runner. Raphinha had a slow start to life as a Barcelona player after his much-talked-about transfer from Leeds United with just 2 goals in 13 league games. Antony on the other hand looked right at home in Manchester under Erik ten Hag, scoring on his debut and finishing with 3 goals in 6 league games. There has been some debate on which of the two should start, but Raphinha seems to have the edge over Antony for now, despite their league forms. Tite seems to prefer the Barcelona man on the right flank, but Antony and now Arsenal star Gabriel Martinelli are not far behind the 25-year-old.

Up top, Tite has yet another headache to choose from either Richarlison, who has retained the number 9 spot in recent friendlies, or Gabriel Jesus, who is more experienced out of the two, having played in the 2018 World Cup. Jesus started the season brilliantly with Arsenal, but his goals have dried up in the weeks leading to the break. Richarlison on the other hand has not been among the goals at club level, but has seven goals and two assists in his last seven games with Brazil, prompting Tite to go with the Spurs man, and is predicted to lineup leading the attack against Serbia on 24th November.

Brazil will name an attacking lineup which has been reiterated by coach Tite. In the 2018 World Cup knockout game against Belgium, they created many chances but were guilty of not finishing them which ultimately cost them. Coming to 2022, Brazil have shown all signs to put their name into the hat as favorites to take home the fabled trophy. They have averaged 2.12 xG per 90 minutes in World Cup Qualifiers and the Copa America which shows the prowess they possess in attack. With a 4-3-3 formation, Tite ensures that the number 9 is not a lone figure upfront and always has the support of the two wingers. Brazil will look to control possession given their superiority, but also look to use their natural flair and take on defenders. For now, the predicted and expected lineup sees Neymar play behind a front three of Raphinha, Richarlison and Vinicius Jr.

Tite has also shown a wonderful ability to adapt to the game. He is flexible in his tactics but also not afraid to take off a big-name player if he is not performing well. He has a wealth of talent and has shown his eagerness to use youngsters even on the big stage. One of the biggest strengths they possess is their depth in attack, and with five substitutions now allowed in the World Cup, it plays to their strengths. The 61-year-old has already announced his decision to step down after the tournament and it has been some very good six years under his reign for Brazil. They have lost only five games since he took charge and there is no doubt that he wants to go out on a high after delivering number six. Getting his attacking selections right will be a difficult task, but Tite has proved that he can work well even under pressure and all eyes of the world will be on Brazil as they head out to try and make it a memorable last dance for him. 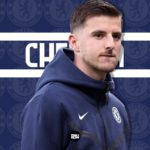 Why Mason Mount is the perfect midfielder for Real Madrid?
Next Article 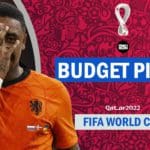