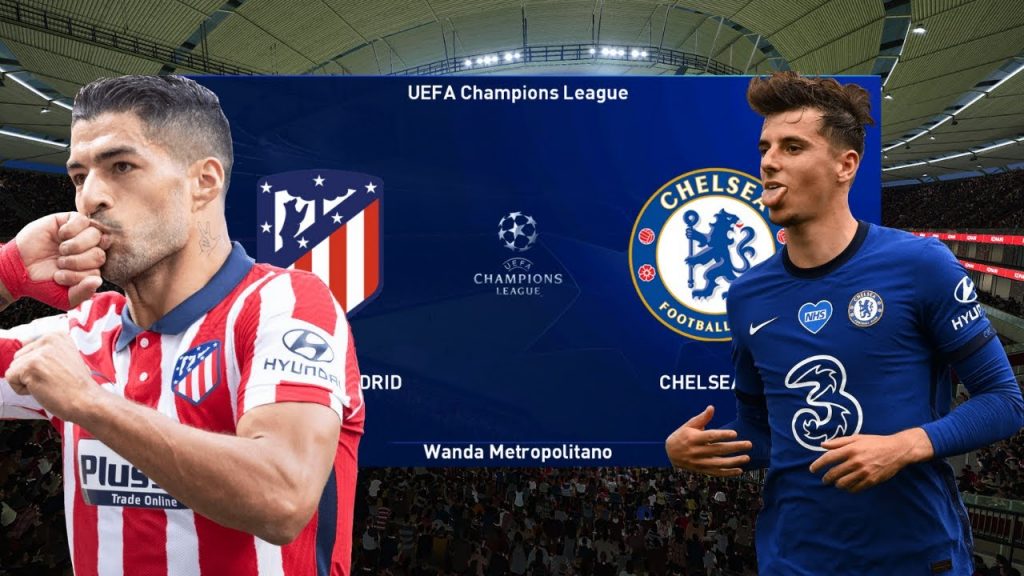 Chelsea resumes their quest for the UEFA Champions League as they take on La Liga league leaders Atletico Madrid in the first leg of Round of 16.

Due to COVID-19 restrictions in Spain, the home leg of Atletico Madrid has been shifted to the National Arena in Bucharest. It might act as an advantage for Chelsea as their game at Stamford Bridge is mostly likely to go ahead without any problem.

Since Thomas Tuchel has taken over The Blues they have risen from ninth in the table to fifth just two points shy of London rivals West Ham. But Chelsea was held off for a 1-1 draw against Southampton, a result which will affect the team’s morale. On the other hand, Diego Simeone’s men succumbed to a 2-0 loss to Levante, and with the defensive cornerstone Jose Gimenez likely to miss the game, it’s going to be a tough task for Colchoneros.

Just two wins in the last five games have seen Atletico’s lead cut down to only three points although they do have a game in hand over Real Madrid. Diego’s men are somewhat of a dark horse in this competition. Last year they managed to beat a Liverpool side which ended with 99 points in the league at Anfield and on numerous occasions Simeone has shown that they go toe to toe with the best sides in Europe over a two-legged affair.

Chelsea’s form in all competitions: (D-W-W-W-W)

The Blues have been unbeaten since Thomas Tuchel took over the club. The fact that the away leg will be a big advantage for them. Tuchel’s side Paris St. Germain reached the finals of this competition last year but ultimately fell short, losing to FC Bayern Munich. The former Borussia Dortmund will look to do one better this time but it’s a long road ahead with this young Blues team.

Jose Gimenez is out of this game with a muscular problem so Stefan Savic will start in this game while Yannick Carrasco, Sime Vrsaljko, and Hector Herrera are the other notable absentees for this match. Right-back Kieran Trippier is suspended for this game after the FA found him guilty back in December.

Good news for Chelsea, Thiago Silva is in contention for starting in Bucharest while Kai Havertz and Christian Pulisic are likely to make a comeback for this game.

Ivan Toney: The Brentford striker Leicester City are keen on
Takumi Minamino could just be the solution to Southampton’s dip in form
To Top