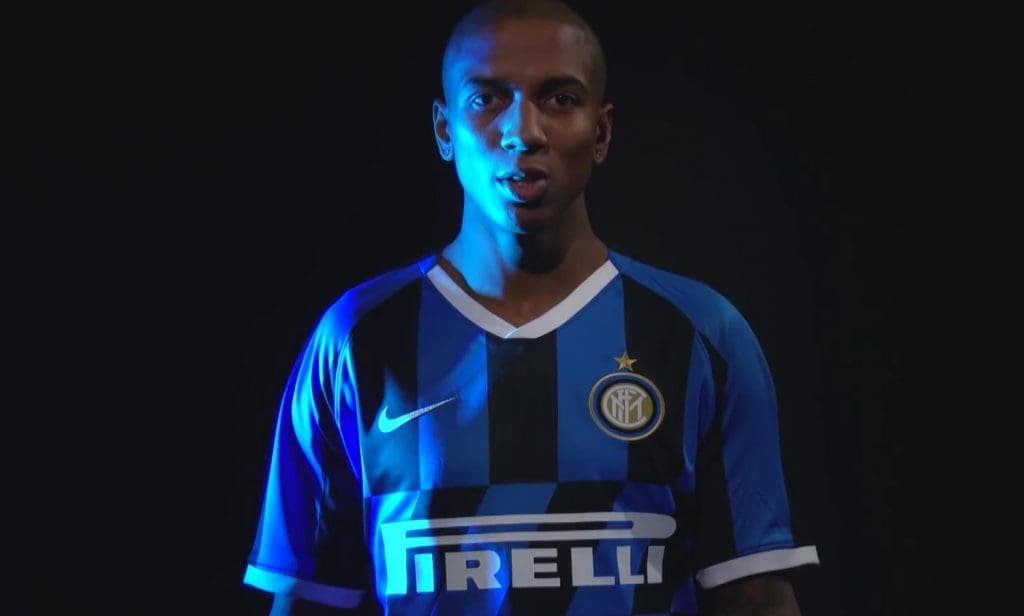 Ashley Young has described his decision to leave Manchester United for Inter Milan as a “no-brainer”, while claiming that he’s “still got a lot to give” at the highest level.

The 35-year-old brought an end to his eight years spell at Old Trafford during the winter window after accepting to join the Italian outfit.

Following Antonio Valencia’s departure from United, Young was named captain heading into the 2019/20 campaign, having won won five major trophies during his time at the club.

However, the England international became out of favour with the arrival of Aaron Wan-Bissaka from Crystal Palace last summer, limiting him to just ten Premier League starts in the first half of the season.

The Serie A side took advantage of his lack of game time in England by handing him a one-year contract with an option to extend for another.

And Young says it was an easy decision for him to make when he decided to leave Manchester for Inter after being told by Ole Gunnar Solskjaer that his opportunities were going to be restricted.

“Obviously being in England all my life, it was a totally different change,” Young told UEFA’s official website. “But it was an experience that I jumped at. It was an opportunity for me to go and play regularly.

“I spoke to Ole and he said that I wasn’t going to play as much as I wanted to, and when you’re coming towards the end of your career you want to be playing as much as you can. I’m as fit as anyone and I feel like I’ve still got a lot to give.

“For me, age is nothing but a number. Ole said that he was going to bring younger players through and that I wasn’t going to have as many opportunities. When the opportunity arose to come to Inter, it was a no-brainer for me. I was like, ‘get me on the plane, get me out there. Get me signed on the dotted line’.

“I was just speaking to the manager and players that were here that I knew as well. It was a fantastic opportunity; a club that’s massive worldwide, one of the biggest teams in world football.”

The full-back helped Antonio Conte’s side to a second place finish in the Italian league while they also find themselves in the last four of the Europa League where they will play Shakhtar Donetsk on Monday.