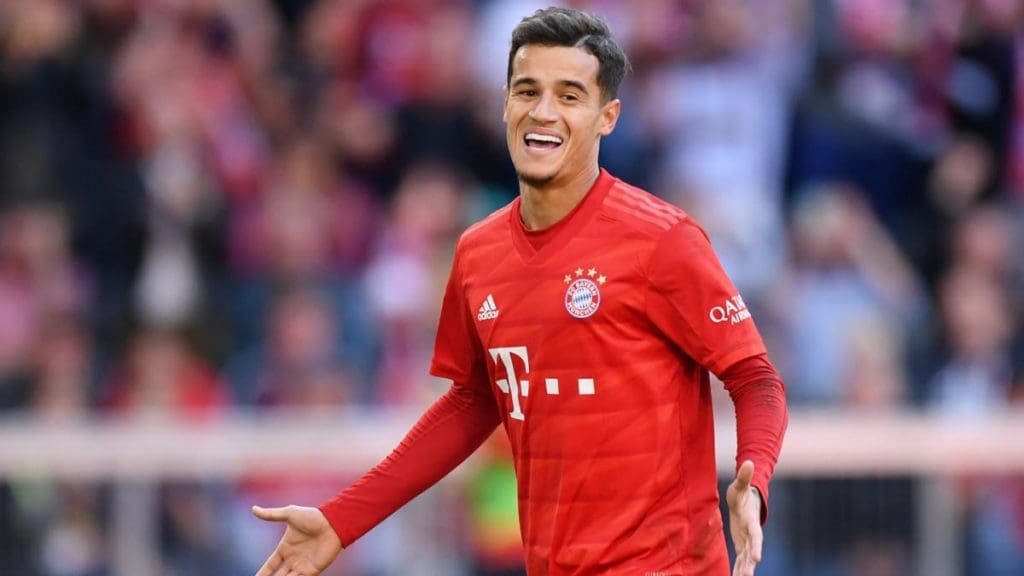 Philippe Coutinho who is currently on loan from FC Barcelona, came off the bench to score twice and assist Robert Lewandowski’s goal against his parent club.

The Catalan based team signed the Brazilian attacking midfielder in 2018 in an eye-watering deal worth around £142m but has failed to live upto expectations in first season at Nou Camp.

If last night’s humiliation was not enough for Barcelona, they may end paying £4.5m to Liverpool, if Bayern go all the way and win the tournament.

The £142m deal had various player related clauses, one of which requires Barcelona to pay the Merseyside based club £4.5m, as the clause does not specify that it had to be while playing for them. 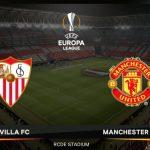 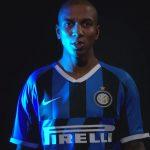