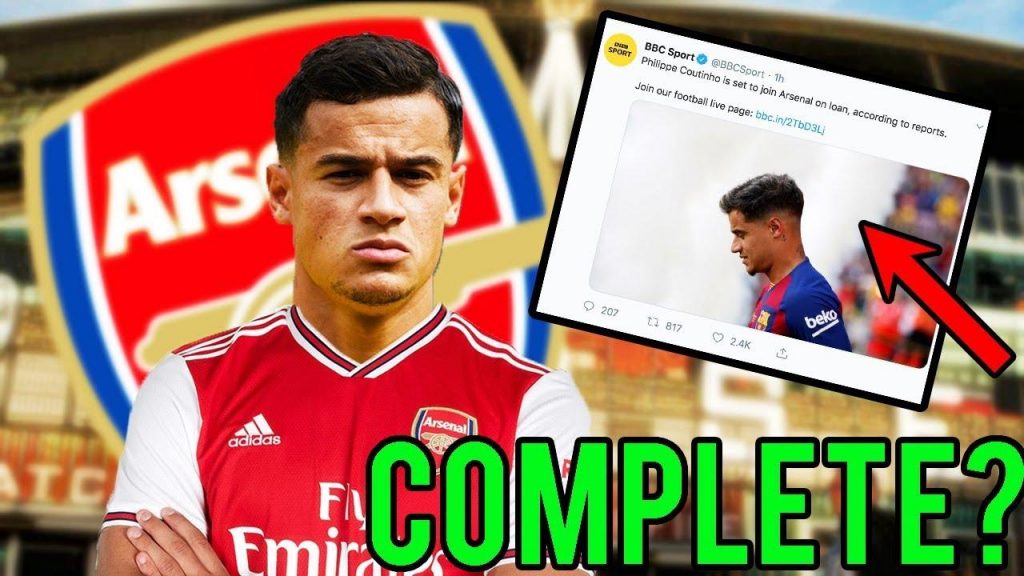 Philippe Coutinho to Arsenal seems like this window’s biggest transfer saga at the North London giants. And we’re going to make sure that you’re kept up to date with any proceedings in a series of articles.

Arsenal’s links to have at least brought some joy to their fans in a rather sad scenario. Barcelona man Coutinho has sent his last season at Bayern Munich on a year-long loan deal. Though the Bundesliga champions decided not to sign the Brazilian international on a permanent deal. Hence the former Liverpool man is again out in the market looking for a loan move.

Coutinho’s agent Kia Joorabchian’s close ties with Arsenal to have made the Emirates Stadium as one of the favourite destinations for his client. And with reports suggesting that the Gunners have made the initial contact with Joorabchian regarding a loan deal has established the North London giants as a firm favourite for his services. 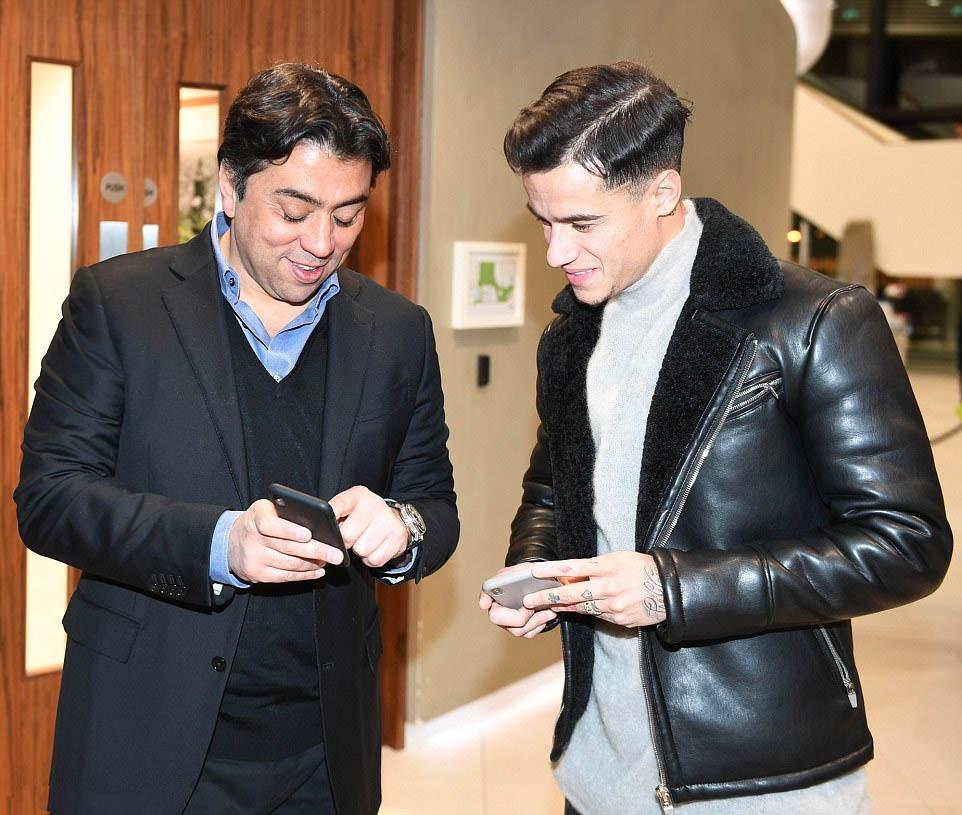 While the probability looks high, still Arsenal fans shouldn’t be too sure about the signing as there are still many aspects of the deal which might prove to be significant issues to tackle.

– Barcelona are desperately looking to generate revenues and with two failed loan deals, they might insist for some kind of an obligation to buy like an appearance-based obligation to buy. Which surely won’t be favoured by Arsenal.

– Bayern Munich had to pay a total of €22 million ( €8.5 million as loan fee + €13.5 million in wages) for a year-long loan deal for Coutinho. A similar deal could be inefficient for Arsenal in the current scenario. To give you a perspective, Arsenal target Thiago Almada has a release clause of €22 million. The probability of such a fee is high as Barcelona are keen to get some wages off their books and hence won’t be too interested in sharing Coutinho’s wages.

Considering these two major issues, Philippe Coutinho’s move to Arsenal shouldn’t be thought of as a done case and rather should be seen as one which will have a rather low probability due to Arsenal’s financial restraints.