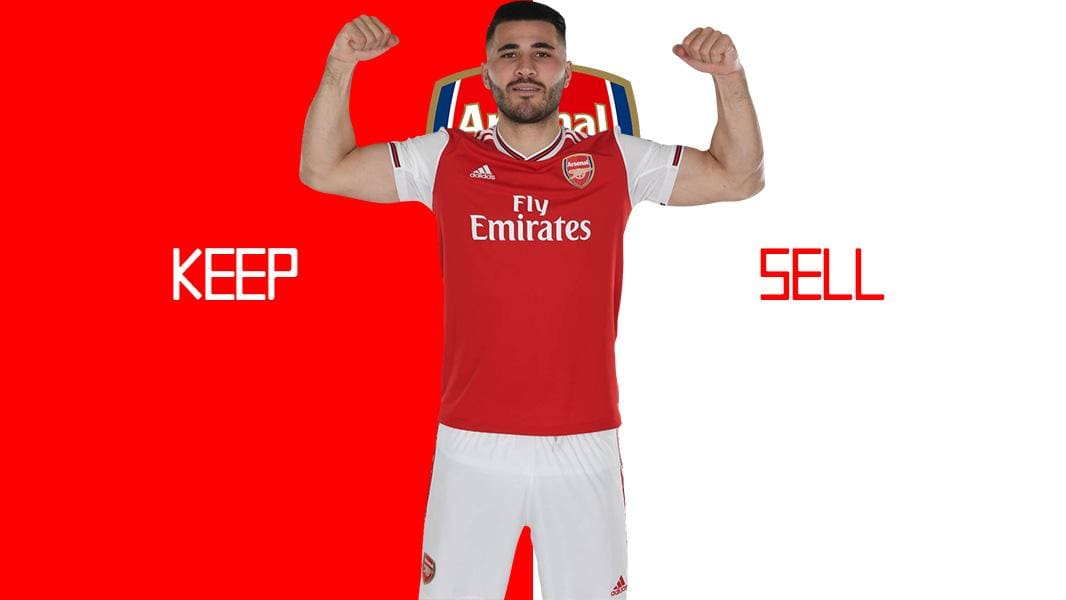 The left-back position at Arsenal has been a loophole for some years now in the team suffering many challenges from that side.

Nacho Monreal and Kieran Gibbs have all been used at the role at Emirates Stadium and have all struggled, with Sead Kolasinac and Bukayo Saka now taking that opportunity and the addition of Kieran Tierney.

Kolasinac has suffered fitness issues with Saka being the outright choice for the left side of defence, but what does the future hold for the Bosnia-Herzegovina international?

The 26-year-old joined Arsenal on a free transfer from Schalke 04 in 2017, signing a five-year deal with the Gunners.

In the 2019/20 campaign, Kolasinac has made 17 appearances in the Premier League providing 2 assists in the process; his last appearance coming in the 3-2 over Everton. 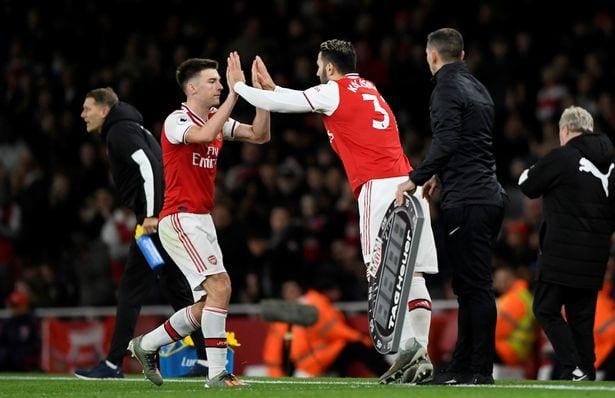 With the rate at which the player keeps battling with injuries, it is doubtful to consider that he could stay beyond the end of his contract, especially after the arrival of Tierney.

Kolasinac is more suited to the three-back formation where he has operated as a left-wing-back but his manager, Mikel Arteta has has always preferred a back four formation which provides more balance to his squad.

After reports linking Layvin Kurzawa and Nicolas Tagliafico with a move to the Gunners, Kolasinac’s place in the team is looking shaky and selling him will also be a good idea.

With the coronavirus pandemic persisting, clubs maybe heavily affected and funds will be regarded needed to go about their transfer plans. Selling the 26-year-old could provide the Gunners more resources to be active in the summer’s transfer window.

Do you think moving Sead Kolasinac on will be a good choice for Arsenal to consider? 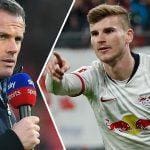 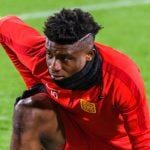