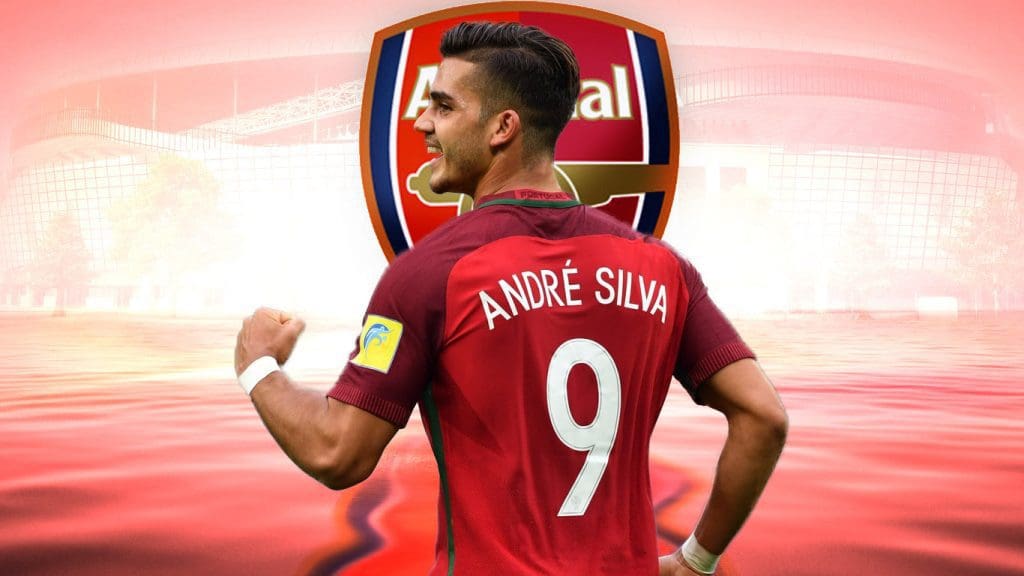 If five years ago somebody would have told Arsenal fans that they would have Pierre Emerick Aubameyang, Nicolas Pepe, and Alexandre Lacazette in their frontline, they would have dreamed of competing for the Premier League year-over-year.

However, age is a fickle problem, as is morale. Arsenal now looks like a lacklustre side going forward with little to no creativity or goal threat. To that end, the Gunners are targeting Houssem Aouar to bring some creativity into the team but still lack a potent forward with the club planning to sell Alexandre Lacazette this summer.

This has led to the club contacting Eintracht Frankfurt’s Andre Silva, who was the 4th highest goal scorer in Europe’s Top 5 Leagues last season.

The underlying problems at Arsenal:

The Gunners scored 55 goals last season, fewer than Leeds United, West Ham United, and just as much as 11th placed Aston Villa. Statistics only go so far, but it is important to understand what were Arsenal doing wrong in front of the goal last season.

Alexandre Lacazette was the standout forward for Arsenal last season as he scored 13 Premier League goals, 3 more than both Pierre Emerick Aubameyang and Nicolas Pepe, although most goals of the latter came towards the end of the season when Arsenal were not playing for anything.

One of the key problems for Arsenal was the lack of forward runs and the increased pressure on the central striker to make a goal for himself. Both problems are interrelated but not similar. Arsenal’s lack of creativity meant that the forward would have to drop deep to link up play first, and then with any luck, the ball would reach him again in a favourable position in the final third.

The biggest problem, however, for Arsenal was poor decision-making in the penalty box. Lacazette could have scored 20 goals last season if he took most chances that fell his way, but it was clear that the Frenchman was not motivated like he was in previous seasons. This would also explain why Arsenal are planning to move on forward to anybody who is willing to pay his £200,000 a week wages.

Aubameyang still has a knack for scoring goals but has lost some of his pace that made him a threat behind opposition defences and this is because the Gabonese is on the wrong side of 30 and Arsenal have already made the blunder of tying him down to a 3-year-contract at the start of the season.

In comes Andre Silva, a player who is motivated to prove his worth to the rest of Europe and has the ability to do so. thirty-nine goals and assists in all competitions and the fact of the matter is that such a return by the Portuguese forward was bound to come. His underlying numbers were always brilliant, and he has now shown that he can lead a forward line incredibly well.

His profile suits the way Arsenal play, and most importantly, he only performs the job of a striker, nothing more, nothing less. He is a great link-up player but is not known for his key passes or his dribble numbers. However, Silva is taking 3.5 shots per 90 minutes, something Arsenal needs desperately. Creating chances will only be useful when you have somebody in the box who will finish them off and the Portuguese has shown that he is very capable of doing so.

His age is also a huge factor of why Arsenal needs to sign somebody of his ilk. At 25, Andre Silva can lead the line for the Gunner for a solid five years, while his transfer could also help Bukayo Saka, Emile Smith Rowe, and Gabriel Martinelli to develop around the player. The three wingers are still young products of the club and need to be used effectively than be burdened by the club’s lack of goals, and if Andre Silva takes care of that part, the trident can actually tap into their potential efficiently.

While Frankfurt would be ready to let the player go, they also have the advantage of holding out for more than £40 million for the forward as there are still two more years on Silva’s current contract.

Andre Silva is a player who is ready to take upon a new challenge, and Arsenal are a perfect stage for him. There will not be too much attention on him while people would also be happy with a striker who is capable of putting the ball in the back of the net.

Arsenal wants the player and are ready to splash the money on the Portuguese once he is back from the Euros and should this deal be finalized, the Gunners would become an interesting watch next season. 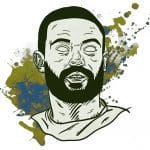 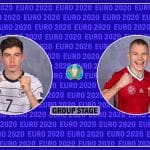