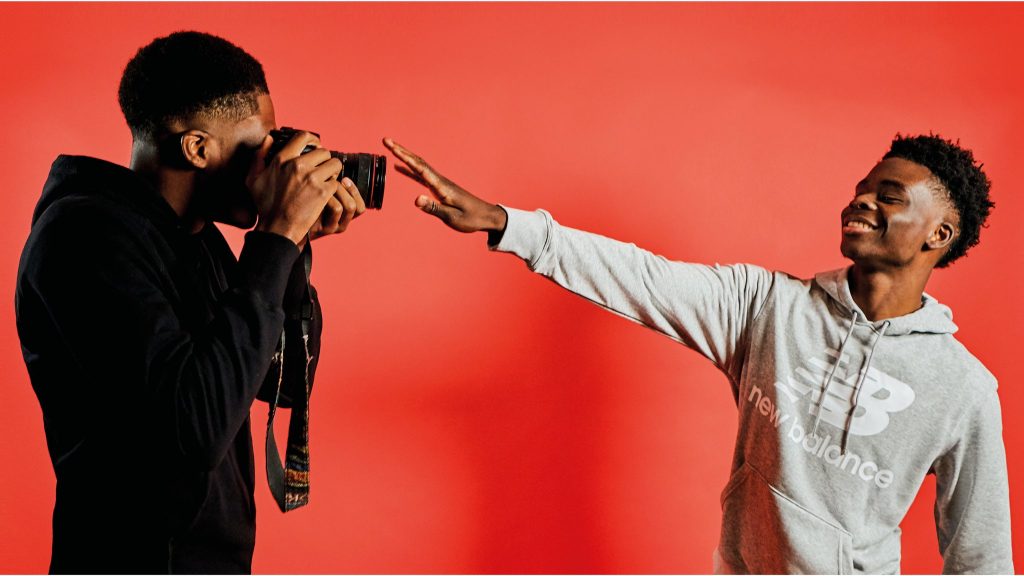 Bukayo Saka has been one of the most in-form teenage sensations in Europe this season with 6 goals and 5 assists to his name across 3 competitions, including the Europa League and the Premier League. Going forward, he has been Arsenal‘s most dangerous weapon and while the winger is two-footed, he has the one of the most creative left-foots you will ever see in a teenager as the Englishman has been deemed as capable of ‘creating something out of nothing’ by his manager, Mikel Arteta.

His progress on the pitch has not gone unnoticed, as the youngster is now making progress off the pitch as well as he recently signed a contract with American sportswear company, New Balance.

It was evident since the start of the new season that Saka was a fan of the company, as he had changed his preferences in boots from Adidas to New Balance. This is not the first marquee acquisition for New Balance as they also recently added Sadio Mane to their profile, and with Bukayo Saka you can see a pattern emerging where the company could rope in many more exciting youngsters from around Europe. However, football is not the only sport New Balance are associated with as NBA star Kawhi Leonard is also a proud member of the New Balance collective.

Yet, there was something more special about this deal for Bukayo Saka. The 19-year-old has always openly admitted the fact that his family has been a huge factor for where he is today and their support to him has been constant. New Balance knew of this and chose to honour this fact, as they enlisted Saka’s brother to take the photos in Saka’s first ever shoot with New Balance.

This gesture was very touching for Saka who in an interview post the shoot said- “It feels amazing to have a brand like New Balance behind me. Working with the team and having my family involved has been a great experience so far, and it’s only just starting”.

The youngster went on to talk about his current breakout season – “It’s been a special season with Arsenal and England and I’m excited about what the future can bring for my game and now also with New Balance.” These statements tell you how delighted the youngster is about how things are coming together for him, on and off the pitch.

With this deal, Saka is set to be a key figure in many of New Balance’s campaigns with the 4.5-billion-dollar company ready to compete actively in the UK market with the likes of Adidas and Nike. 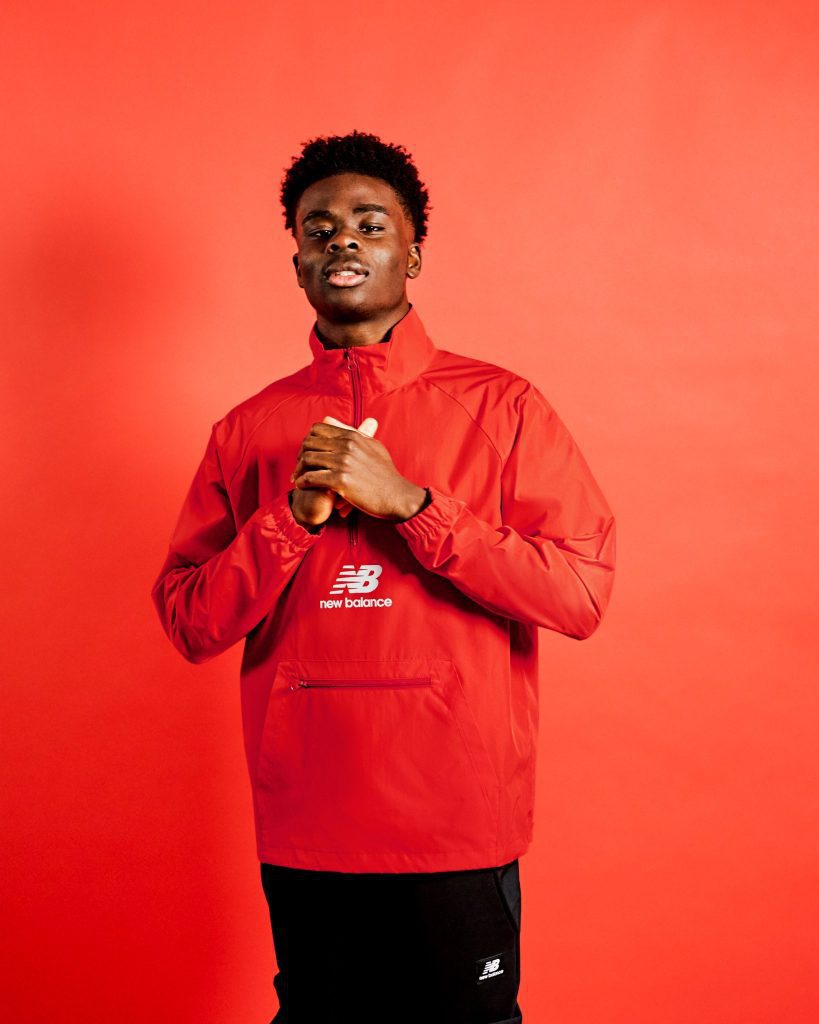 New Balance global football general manager Kenny McCallum in particular was excited about this deal as he was quoted saying- “This is a brilliant and exciting partnership. Bukayo is without doubt one of the most talented and exciting rising stars in the English Premier League.  As a young and influential player, we look forward to working with him both on and off the pitch in the coming seasons.”

Head of global football sports marketing Andrew McGarty added: “Bukayo is one of the best teenage players in world football, he is an amazing addition to the Team New Balance family”.

This is just the beginning of the road for Bukayo Saka because if the youngster does get selected for England at the Euros, it could do a lot of good not only for him, but also for New Balance as the company would gladly conduct several campaigns with the youngster and target the European market in a grand manner. 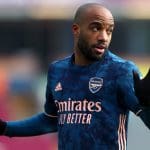 Alexandre Lacazette: Why parting ways is the best way forward for the Frenchman and his employeers
Next Article 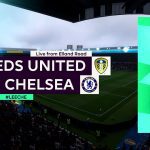