Scoring 7 goals in 4 starts for Arsenal, Hailed as “The talent of the century” by Jurgen Klopp, first player since the great Ian Wright to score for Arsenal in his first 4 starts, scoring more goals that the highly rated Atletico Madrid’s £113m man Joao Felix, and the highest scoring teenager in Europe’s top 5 Leagues.

So much in so little time for Garbriel Martinelli, Arsenal’s £6m wonderkid.

Though all this success makes him far more vulnerable to failure, as is the case for any other teenager. But as is the growing trend in football, any highly rated footballing teenager goes through a lot more than a usual teenager, more money, more fame and more pressure. Some handle it well and go on to become a Kylian Mbappe, but we need to remember, for every Kylian Mbappe, we have many Alexandre Patos and Robinhos, ironically both hailing from Brazil. 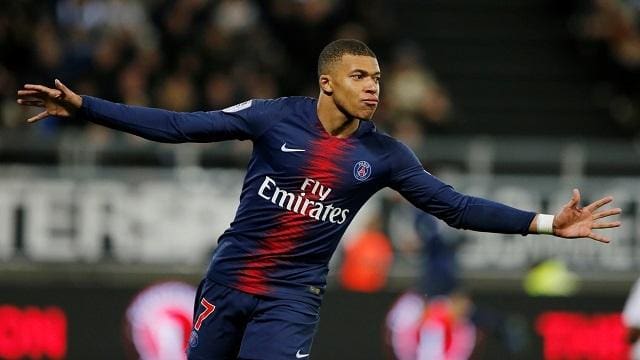 Arsenal are a team under immense pressure to produce results, led by a manager who has come under heavy scrutiny from the fans. The increasing pressure could well result into Unai Emery throwing all his toys to save his job, also opening up to the idea of putting Martinelli into the first team ahead of some of his misfiring forwards.

Putting the 18 year-old in the firing lines of a hostile fanbase who are desperate for the club to bring back its former glory days. This might well become the opportunity for Martinelli to become Arsenal’s hero, but is it worth the risk? The risk of a young teen, still adapting to a totally new culture, not handling the potential criticism coming his way well enough.

For all the talent Gabriel Martinelli possess, He still needs an Arsene Wenger who can nourish him like Cesc Fabregas was. Can Unai Emery be upto the job, at least for this? 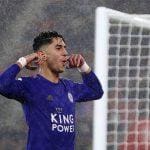 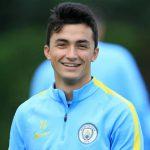