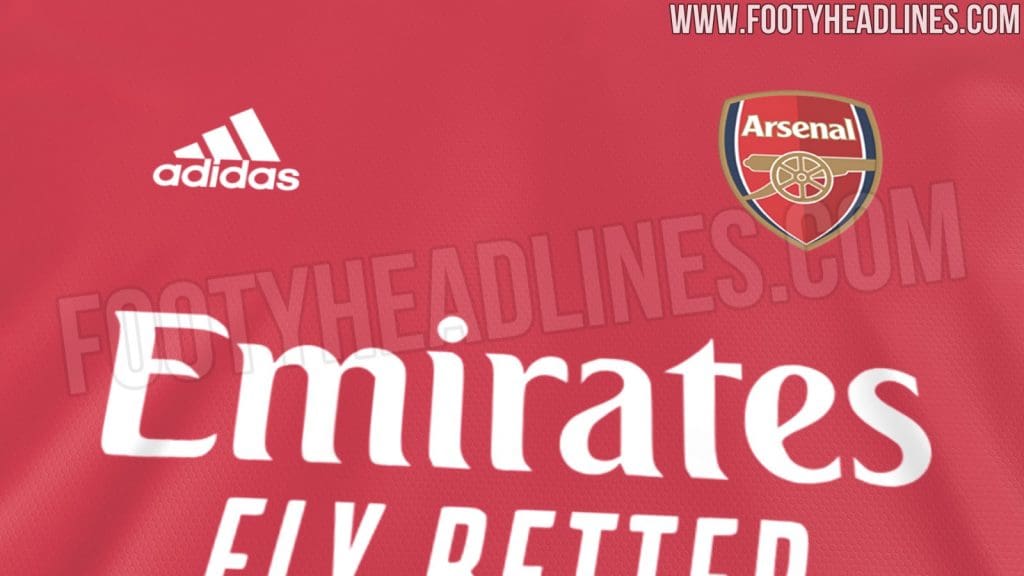 With the 2020/21 season coming to an end soon, there was a general excitement among the Arsenal fans about next season’s kit when it was leaked online recently.

The website FootyHeadlines, who are frontrunners when it comes to giving fans early images of their club’s kits for the next season, released the pics of Arsenal’s new kit online. The new kit is quite similar to the kit from the 2012-13 season. The new kit features a navy blue collar and navy-blue Adidas stripes on the shoulder. It has white sleeves similar to that from the 2012-13 campaign, although the new kit has red trim and a small navy border on the sleeve too.

The alleged new kit is decked in the traditional Arsenal red and the Emirates logo is featured in white at the center. 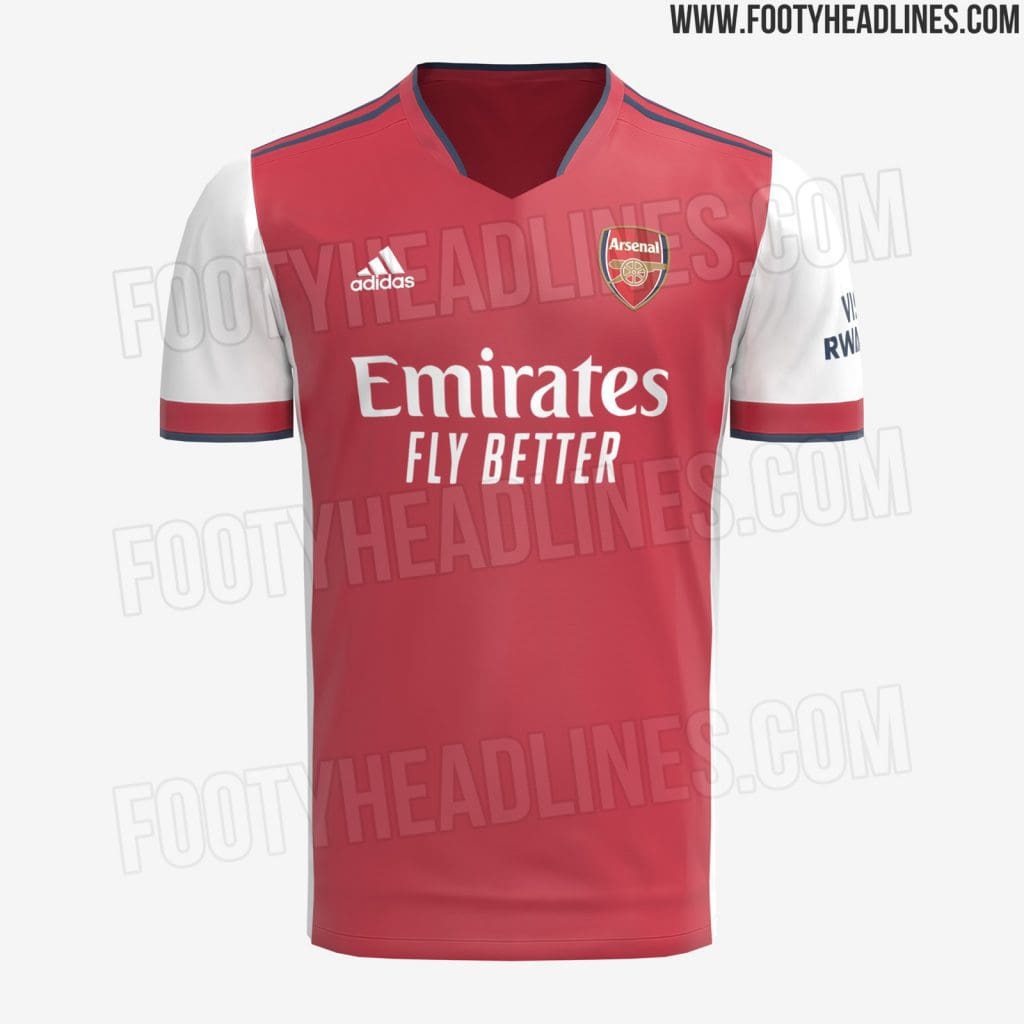 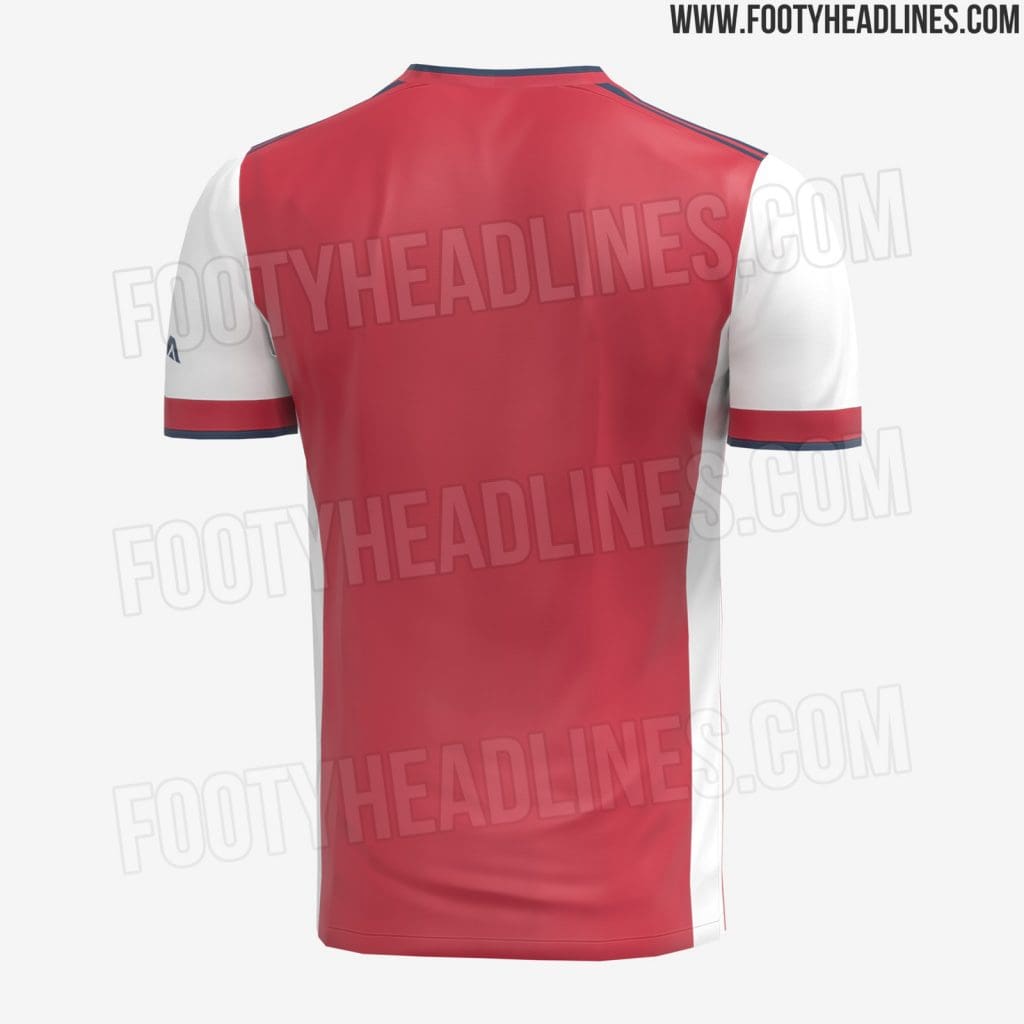 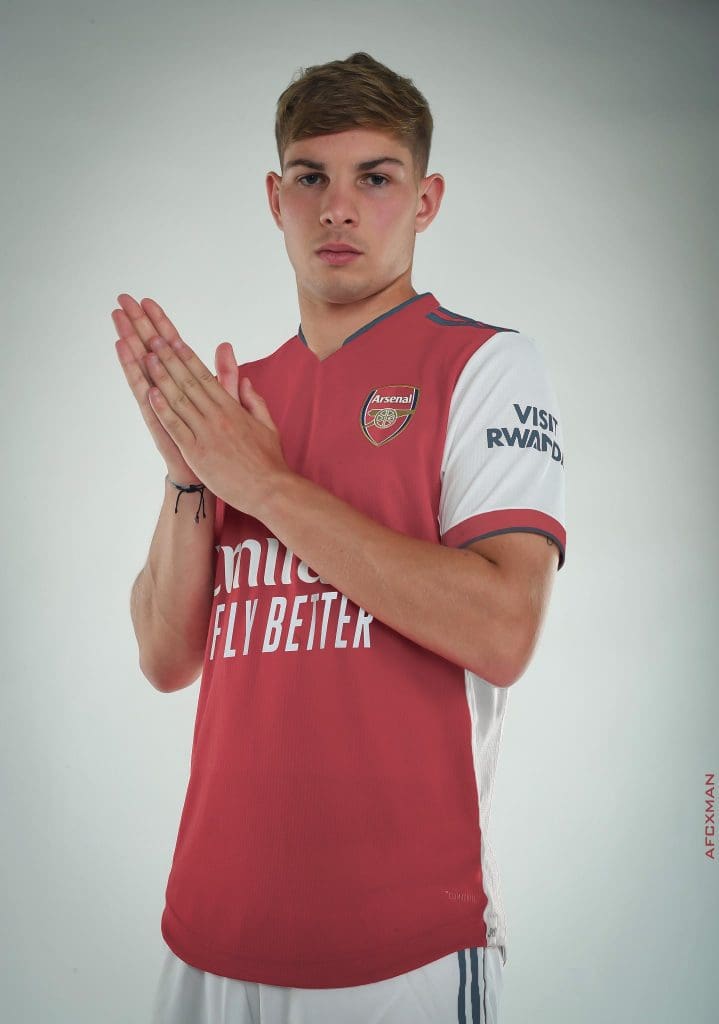 After a dismal 2020/21 season under Mikel Arteta so far, the Gunners will be hoping that the new season will be a fitting one for their beautiful new kit. Fans on social media have given their opinion on the kit leak, with a majority of the fans left impressed with the alleged new kit. Many were very happy with the kit leak and are hoping for a new season that will see them challenge for the top 4 and perhaps the title as well.

Adidas have received a good response to Arsenal’s current kits, with all the three kits being loved by the fans, players and appreciated by rival fans as well. They will be hoping to continue the same and produce kits that are loved by everyone. The home kit leak comes just days after Arsenal’s new third kit was leaked.

How do you rate Arsenal’s new alleged home Kit?

Charlie Cresswell impresses for Leeds United U23s
3 Reasons why Chelsea vs Atletico Madrid is FAR FROM OVER!
To Top