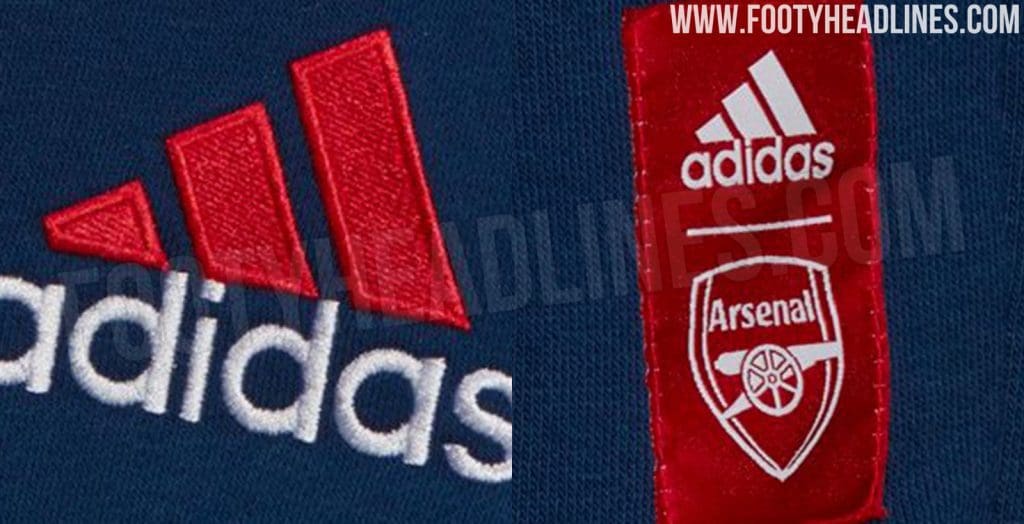 Details about the Arsenal third kit for the 2021/22 campaign has been leaked per images on the Footy Headlines website.

Adidas are expected to introduce a special tee for the club which takes its inspiration from the club’s third kit for next season. Interestingly, the shirt confirms the 1990s-EQT inspiration and the three colors – Mystery Blue, white and maroon. However, the collar of the uniform will have just the stripes from the Adidas logo without the text attached. The pants for the special tee will also come with turquoise blue Three Stripes, that’s per the photos leaked online. 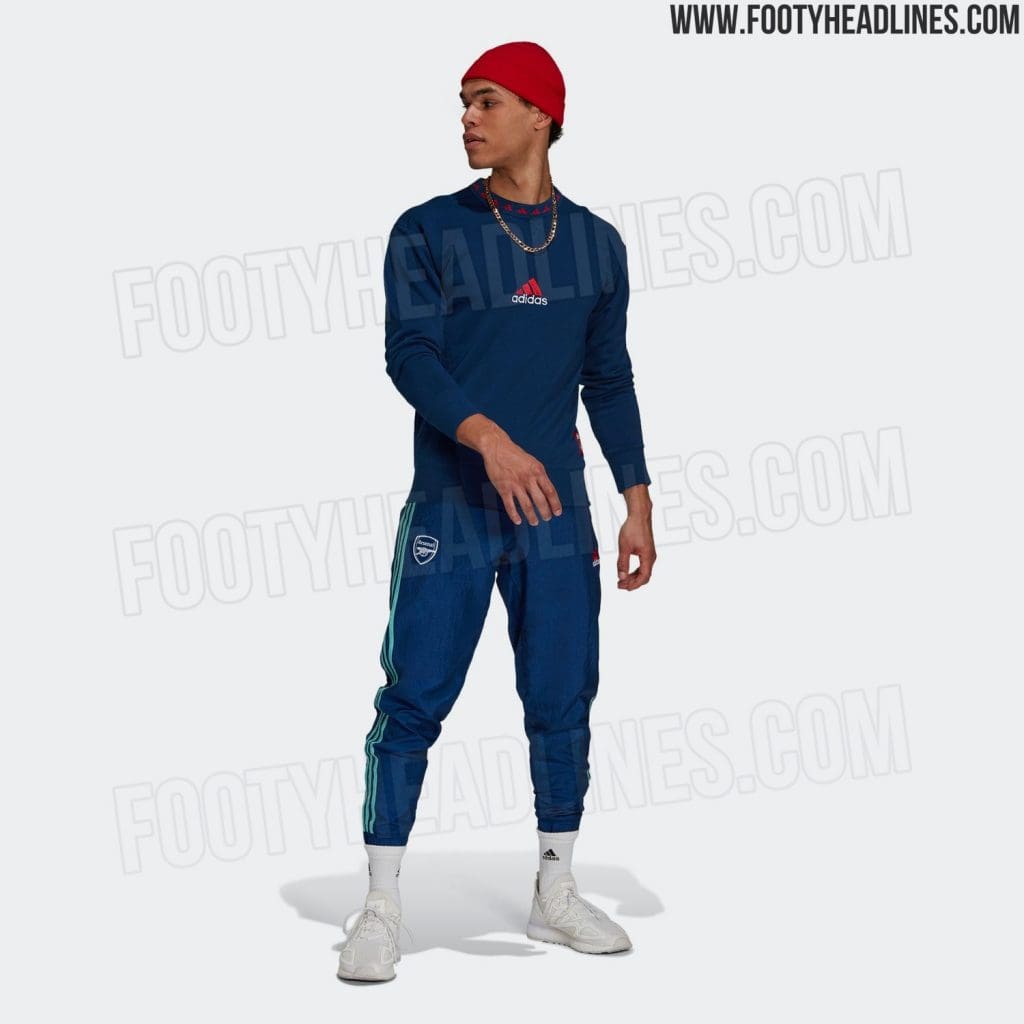 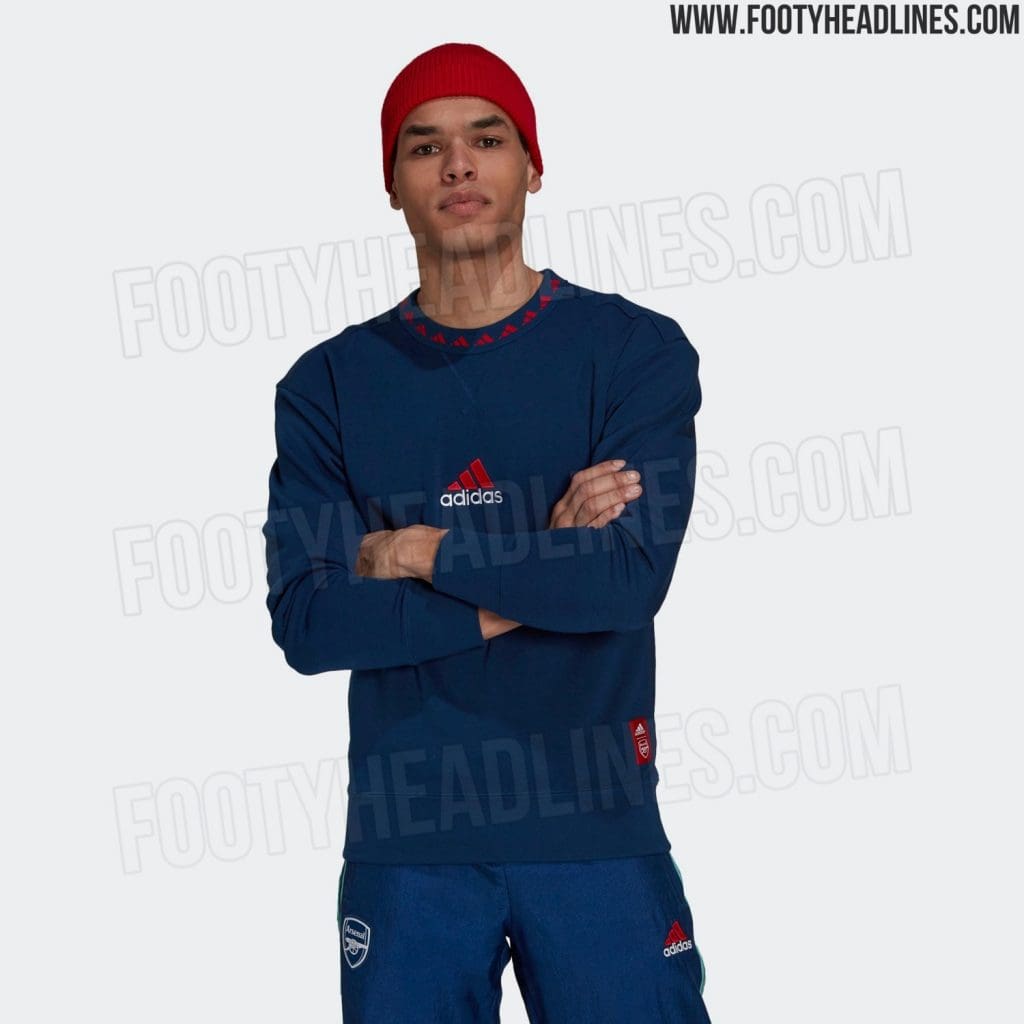 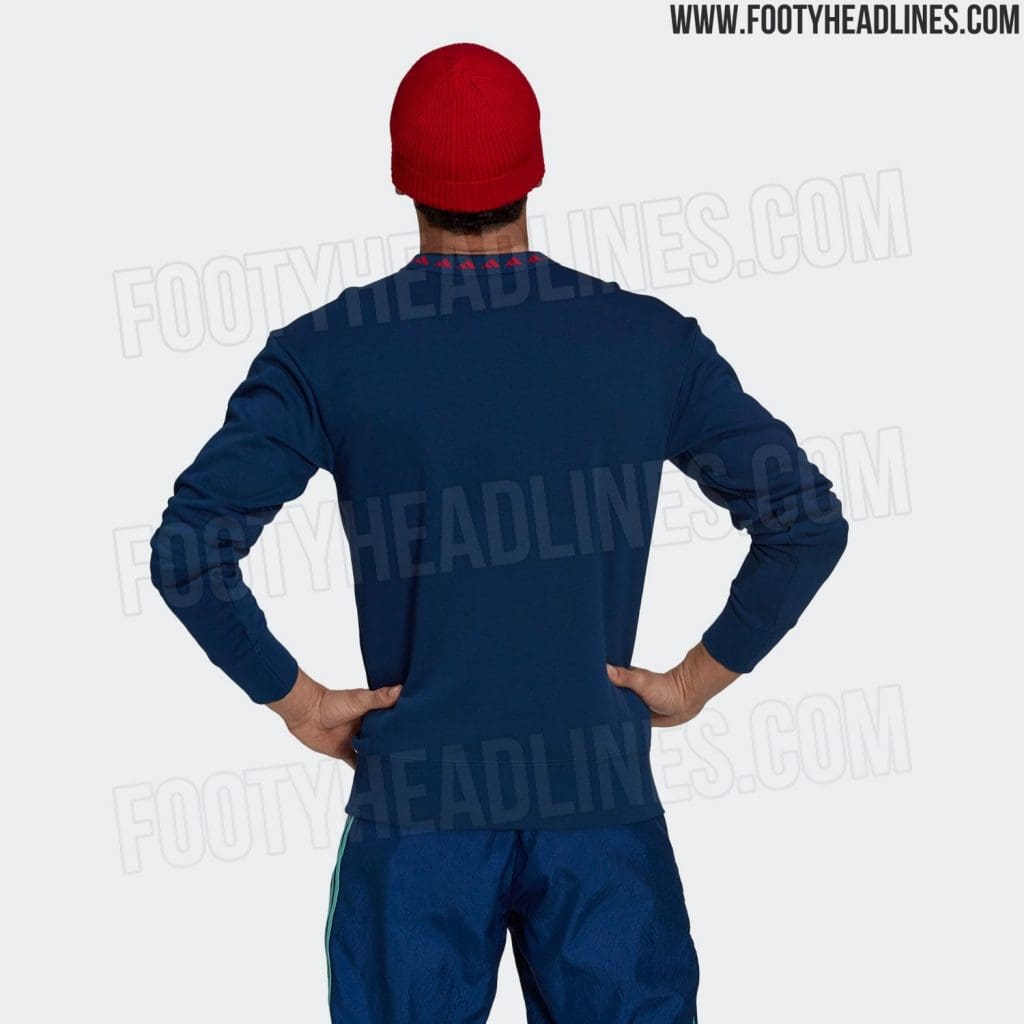 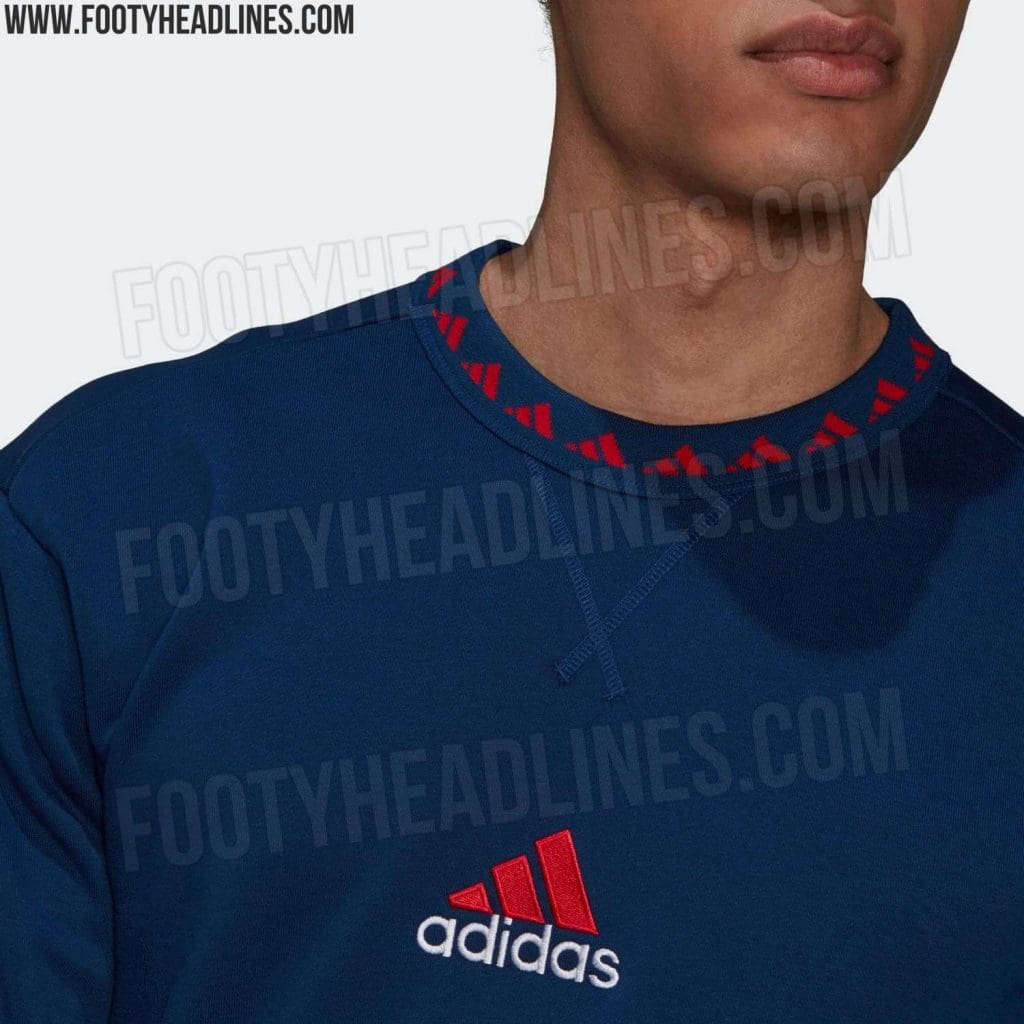 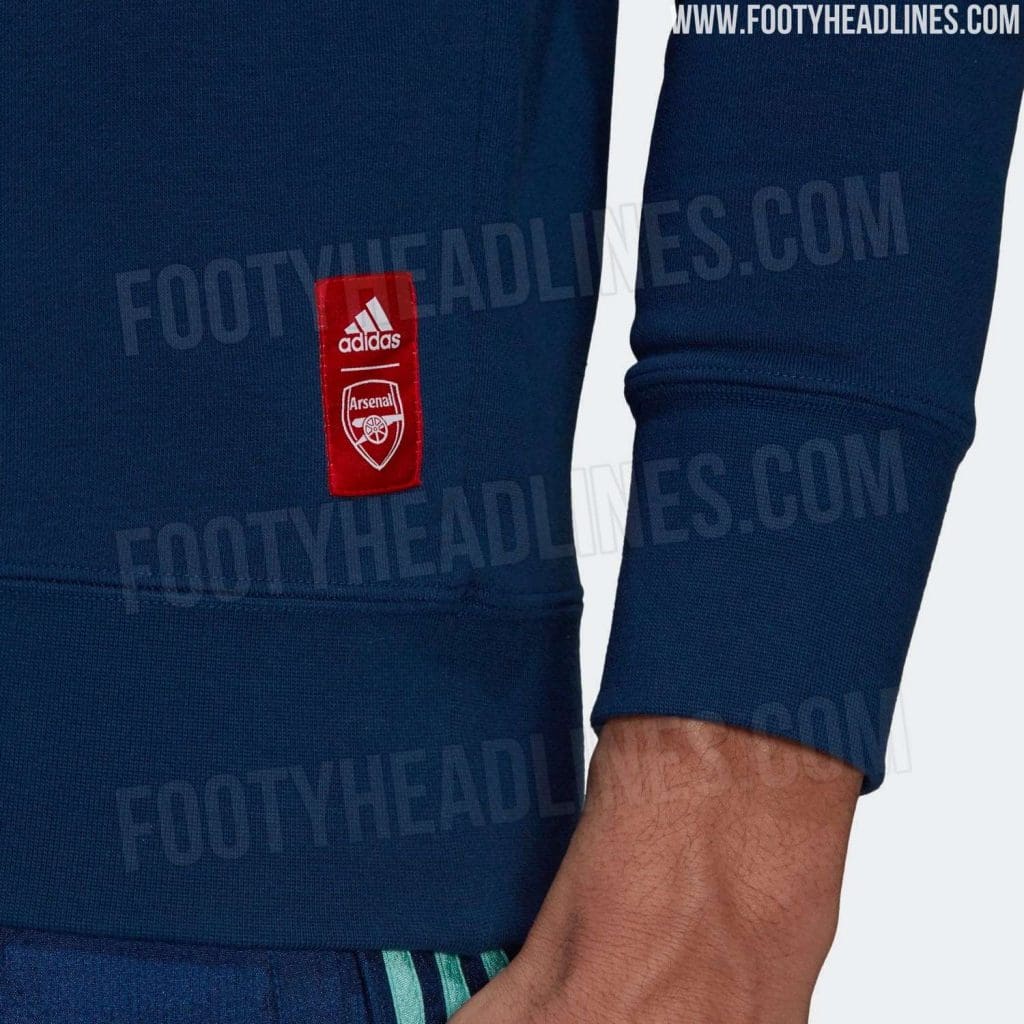 The third kit for Arsenal from Adidas will be worn in the Premier League during the 2021/22 season. The main colour used for the jersey is navy, which many consider to be the Mystery Blue – combined with darker red (Scarlet) / white logos and applications. Arsenal’s third kit for next season will be different from the one that the club has been using for the 2020/21 season, with the former’s look inspired by the 1990s, similar as other Adidas 21-22 third shirts. 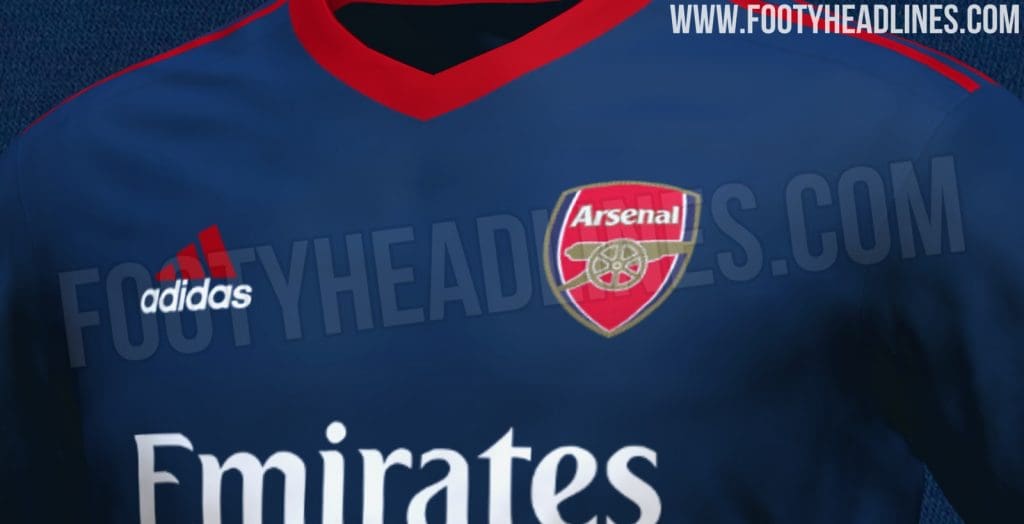 The launch for the third kit is expected to be held in August this year.