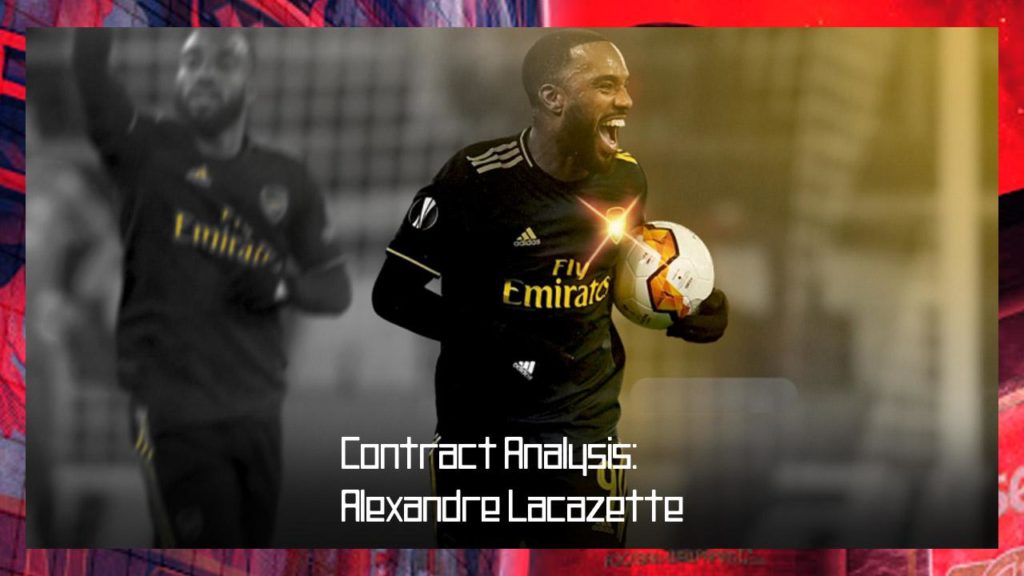 This article is a continuation of the series where we’re analysing Arsenal’s contract situation with as many as 14 players having 2 years or less left on their contracts. In the previous article we discussed Emi Martinez’s contract situation and in this article, we’re going to analyse what is going around with Alexandre Lacazette at Arsenal.

Alexandre Lacazette with huge expectations at Arsenal, he was, like any of Arsenal’s big signings, expected to elevate the Gunners to the next level. Though he, like most of Arsenal’s big signings, failed to do so. Why? That is a question which is still up for discussion, but at the core of it all, is a simple fact that no one great player can elevate a mediocre team into Premier League Champions or for that matter of fact a Top 4 team, whether it is Mesut Ozil, Lacazette or Pierre-Emrick Aubameyang. 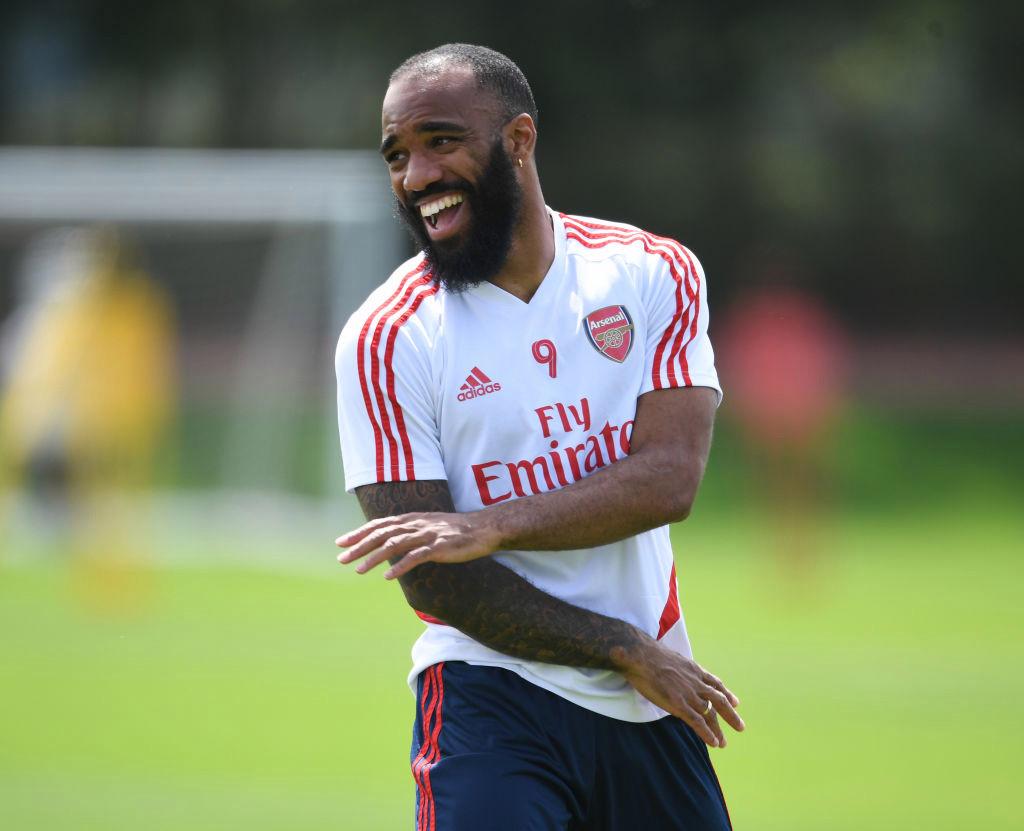 But the issue at hand is whether Lacazette is a great player for Arsenal in the first place. The Frenchman has had a rather average record for the North London giants with a G+A per 90 accounting to only 0.58. A record which is similar to that of Olivier Giroud, the world cup winner was rather seen as a mediocre performer for Arsenal.

The former Lyon star has two years left on his current deal and if Arsenal have to stop yet another player forcing them to offer a wage rise or losing a player for free then they have to act now.

Analysing the options Arsenal currently have, selling him seems like the most profitable one. Reports have already surfaced about Mikel Arteta not seeing him as an essential for his side. And considering he still has the age on his side, there are suitors for him in the transfer market including the likes of LaLiga giants Atletico Madrid, it would only be right to sell a player who’s not favoured by the manager who’s looking to stay here for long.