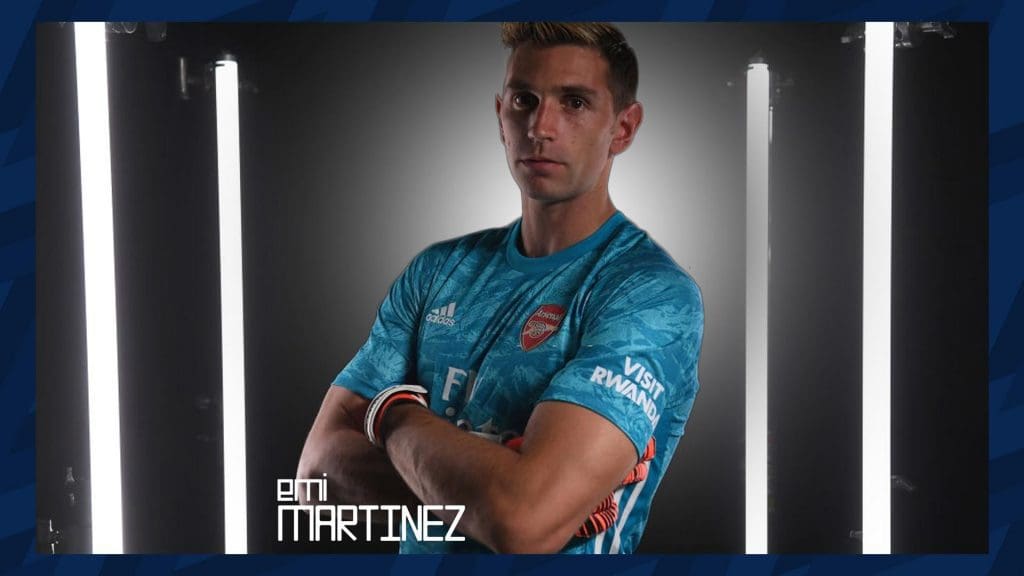 Raul Sanllehi famously came up with a system to rectify Arsenal’s disastrous contract extension machinery when he made a decision, either extending their current contract or selling them altogether, for any player entering the last two year of his contract. Such a reform was required for a system which has allowed stalwarts like Mesut Ozil and Alexis Sanchez to run down their contracts. While the former did sign a new deal, though that deal’s financial feasibility for Arsenal is under severe questions. While the latter left in what went to be regarded as one of the worst swap deals with him and Manchester United’s Henrikh Mkhitaryan swapping sides.

Currently, Arsenal have fourteen players going out of contract in two years or less including top earners like Aubameyang, Lacazette and Luiz. The combined worth of these players is estimated at 289.8 million euros. In this series of articles, I would be looking at each of these players and giving out a potential solution to sort their contract situation. 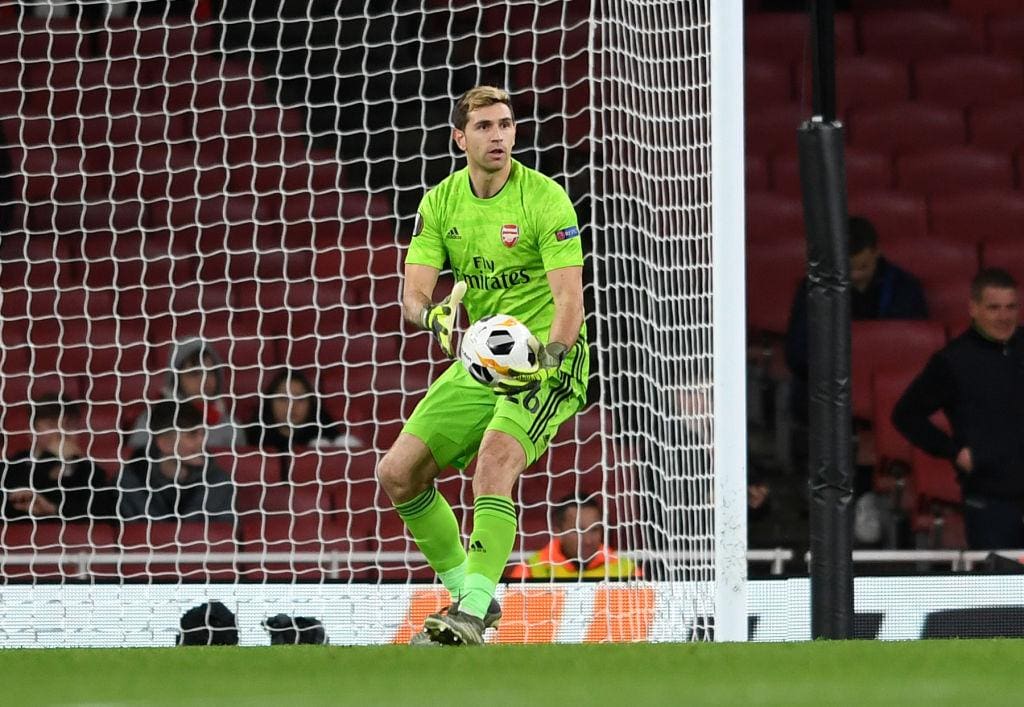 The first player is Emi Martinez who has two years left on his contract. Emi has been Arsenal since 2010 though his role at the club has largely been that of a backup keeper to various senior counterparts including the likes of Wojciech Szczęsny, David Ospina, Petr Cech and now Bernd Leno.

It’s now an established fact that Emi Martinez role at Arsenal would be that of a backup keeper for the rest of his current contract with Leno seen as one of the best keepers in the Premier League. Though for Arsenal, the gloaming question is whether he’s good enough to challenge Leno or fill in for him if he was to get injured in an important game.

Looking at his performances he is surely a decent keeper but to put pressure and challenge one of the best keepers would be a stretch. Arsenal have been linked to Barcelona’s Neto in recent days with the Gunners looking at better options to challenge Leno. And this might just be the right way to move forward.

While Emi Martinez has been a wonderful servant to a club though for a club with Champions League ambitions, he’s not good enough. Arsenal should be looking to sell him and replace him with a keeper of better pedigree.